Gaming movies can help you juice up some motivation and see how big players made it to the top. As eSports continues to grow and attract people from all over the world, a lot of people are searching for movies about gaming. Documentaries and gaming movies show what happens on the other side of the monitors. Gaming movies cover how a player goes through robust training and different challenges to come out of the top of others.

In today’s dose, we’ll be listing down the top 16 gaming movies for every eSports fan. Let’s get right into the action and explore top-rated movies about gaming.

Dota 2 was the first game that started the trend of tournament worth millions. Three professional Dota 2 gamers, Danil Ishutin, Clinton Loomis & Benedict Lim, are the main focus of this movie by produced by Valve. It’s one of the best & famous gaming movies that tells how a gamer faces various challenges and sacrifices in the journey of bagging $1.6 million. This movie beautifully shows each player’s life and the significant events that made them the kings of Dota 2. Free to Play portrays the struggle, pressure & real happenings in the life of Danil, Clinton & Benedict.

We have all heard about “Jack of all trades, master of none,” but Jonathan Wendel was something different. Jonathan or Fatal1ty started to broke new records as he was the first professional gamer who was able to dominate in every game! MTV True Life: I’m a Gamer covered the life of Jonathan and everything in between. The movie was far ahead of its time as eSports wasn’t popular when it was produced. This movie gives eye-opening insights about how the industry was before the boom. 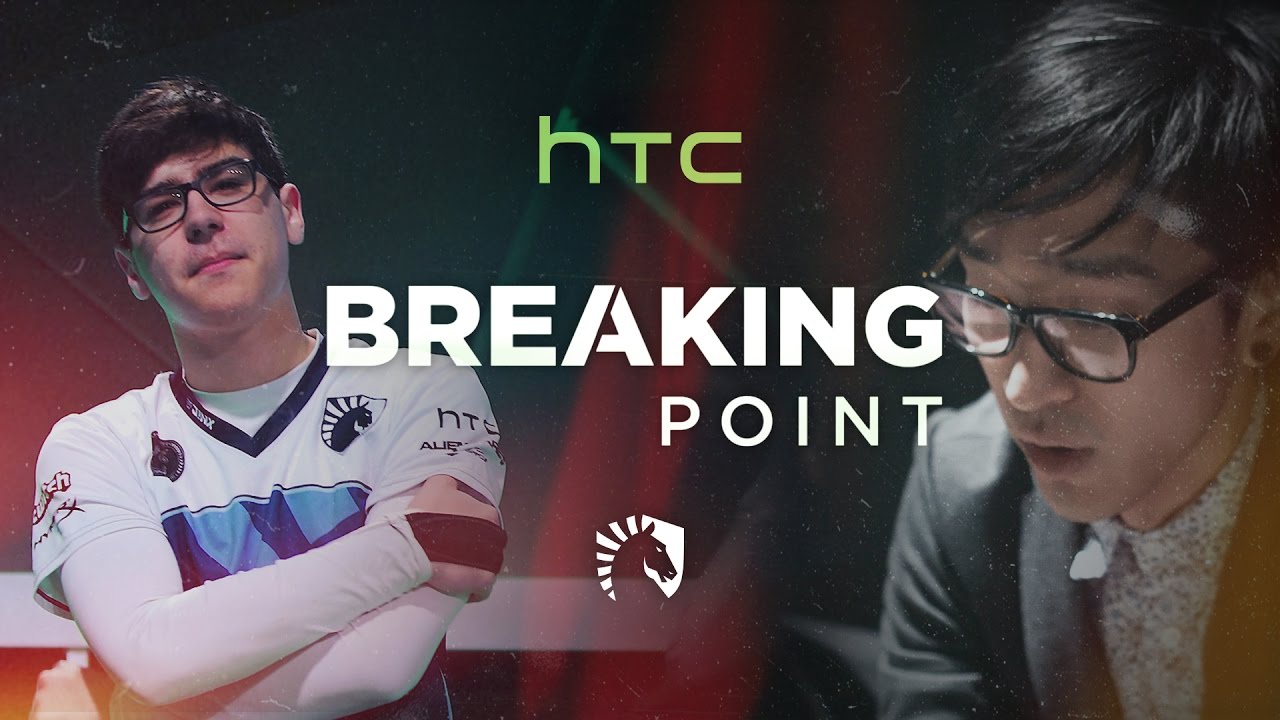 Rated as one of the most controversial gaming movies, Breaking Point is the documentary about the Team Liquid 2016 League of Legends team. The movie follows the ups & downs of competitive gaming. People liked this documentary as it’s raw, unscripted & uncensored. From manager issues to conflicts between teammates, you get to experience it all in Team Liquid’s Breaking Point.

This documentary by BBC focuses on the perspective of people outside of the eSports circle. Lifes of KaSing, Impaler & Greensheep is followed as they prepare for an upcoming tournament. Dan Howell has hosted this documentary and dived deep inside the lives of three players. Watch how the players coop up with packed stadiums, pressure, and rivalry. Watch The Supergamers today and experience it all!

This movie covered the celebrity side of eSports. Justin Wong is featured in this movie who is concentrating on perfecting his techniques in Street Fighter IV.

The Celebrity Millionaires of Competitive Gaming

One Of The Best Gaming Movies: All Work All Play

If you are looking forward to making it to the top of the eSports industry, this movie will give you just the right boost.

Experience the story of a rivalry between the top dogs of StartCraft II that changed how we look at competitive gaming.

It’s a more like a quiz show documentary that focuses on the pro gaming team Cloud 9.

Watch the strongest North-American counter-strike team before they were successful. This documentary also covers the early days of eSports gaming.

We bet that you’ll love all the gaming movies we have listed down in this piece. Check out Mobile Games RPG: Top 10 in 2020.