Are All Big Korean eSports Players Moving To USA For A Better Future?

Since the popularity of esports began to grow – nearly two decades ago, South Korea has been the powerhouse of the industry. If only we had eSports some 300 years ago, it would have replaced Taekwondo as the nation’s national sport. This is how popular it is in the region. Things like blazing fast Internet and PC room networks have made Korean eSports and Korean esports Players really big in the country. And thanks to its younger generation, great players are emerging from every corner of South Korea.

Korean eSports: What Is So Special?

If you are following eSports and never heard of Faker, you are probably living under the rock. Faker (Lee Sang-hyeok) is to eSports what Messi is to soccer. As of last December, he has accumulated a total of 1.25 million dollars in prize money from eSports. Faker is one of those Korean eSports players who are not only rich but popular as well. He is a true celebrity in Korea and wherever esports is followed in the world.

Would you rather watch Korean Baseball or ESports? @jaromjordan and @Spencer_Linton share their thoughts.#BYUSN pic.twitter.com/dkeyweikWC

eSports is not only famous in Korea, but regions like North America, Europe, and some Asian countries are also crazy about this form of sports. However, Korea is a clear winner when it comes to the popularity of eSports. Let’s examine some numbers.

Korean eSports is special because more than 4 million people follow and play the sport. Second to the country is North America where only 2 million people are into eSports. Third in the race is Europe where more than 3 million people are associated with this form of the game. You can clearly see the numbers and what makes the Korean eSports industry so special. For decades, the country has provided the industry with quality players, gaming events, and fierce competition. It is for this very reason that many foreign players used to come to Korea for developing their skills and sense of the game.

Things, however, are quickly changing as Korean eSports players are now eying the USA for a better career. 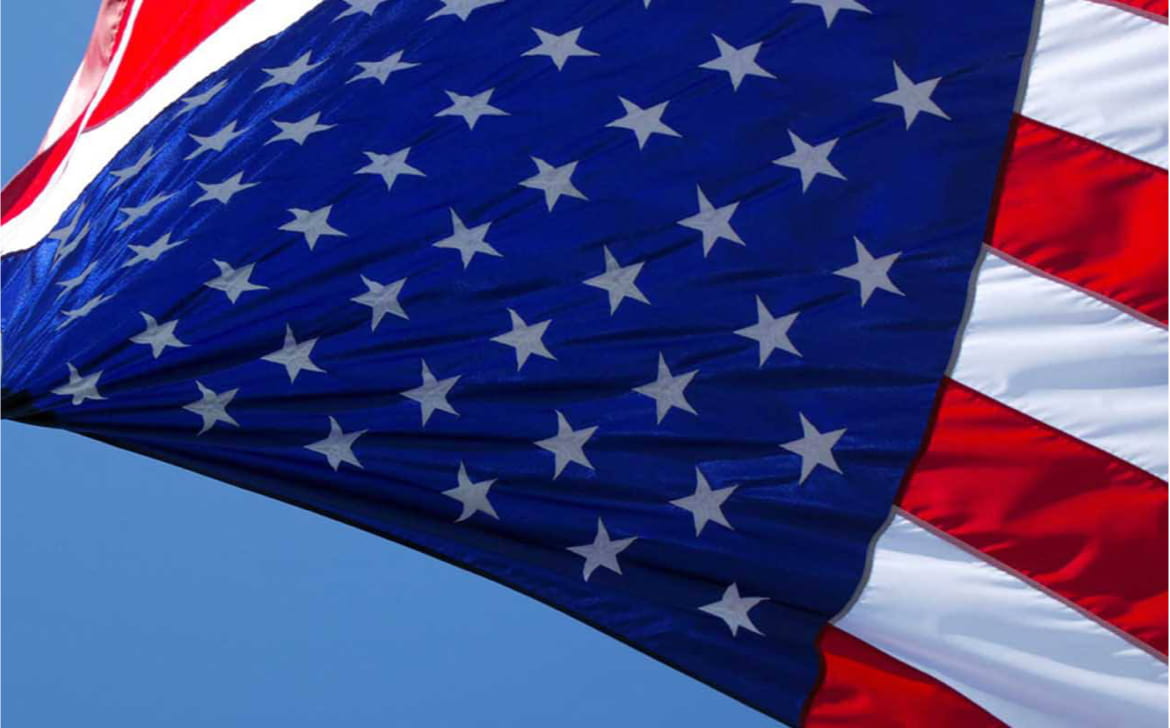 Lee Jong-ho is a famous Korean eSports player who plays Overwatch. He dropped out of school last year to become a professional player. He is looking to continue his education and his career in the USA because he thinks universities there welcome esports players. This is what he said during an interview.

“I believe there will be more opportunities in the U.S. Professional gamers are generally at their peak when they are in their early 20s. It is important to think about what I can do after my retirement. I understand these U.S. colleges offer a different type of education, including what we can do in the esports industry even after retirement.”

University of California Irvine (UCI) has invested a great deal in eSports and are giving $15,000 scholarship for the deserving eSports students. Now, who could be better deserving than world-class Korean eSports players who dropped out of school just to pursue a career in esports?

According to a university official, the industry has seen unprecedented growth in recent times. However, we need researchers who understand this subject.

eSports market currently stands at $1.09 billion. This figure could reach up to $2 billion next year. With such a growth, it comes as no surprise that the USA is making the moves and attracting top talent from around the world (Korean esports player in this case).