Chromebook Games To Play in 2021

by KoreaGameDesk editor
in Gaming
0 0
0

Chromebooks are very different from other laptops. They don’t have the same hard drives or operating systems. Consequently, you can’t play the same games on them as you would be able to on an iOS or Windows OS. Even so, there are many fantastic Chromebook games available.

There are many ways to play games on Chromebook. You can use Android’s Google Play, download Linux and use Steam, or use Stadia. Each is a great option and will ensure smooth gaming. Visit our blog if you require more details on each. Additionally, you can find games on one of the multiple gaming websites available these days.

However, finding games can be tricky. There are so many available. Consequently, trial and error require a lot of effort. So we’ve gathered this list of the best games for Chromebook.

This 1st person shooting game has dungeons, monsters, and immersive plots. It is easy to play and straightforward for new players. Also, you can play the game without an internet connection, which makes it ideal for traveling.

However, Web Quake doesn’t have the best visuals, and the multiplayer gaming mode can’t be depended on.

The site has various arcade games available for users, and all of them work well as Chromebook games. It hosts many earlier versions of games, which serve as a wonderful trip down memory lane for older gamers.

The controls on the website are not as easy to use as one would hope. However, getting used to them isn’t hard. 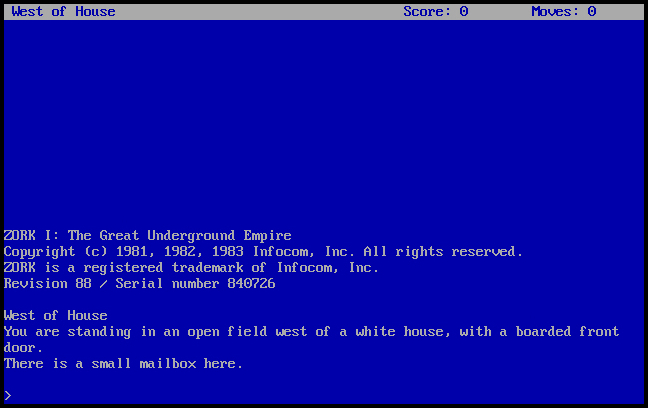 Unlike other digital games, Zork doesn’t have graphics. Being text-based, you type in commands and use your imagination to play the game.

As for the game’s plot, you are a character who dives deep into a world of adventure. You will explore the earth and fight monsters to uncover vast treasures. A bit of imagination in this text-based game will go a long way to captivate your attention.

Another text-based game called Darkroom puts you in a scenario and gives you different actions to choose from. Whether you pick to check for traps in the bushes or avoid the bushes determines your future in the game.

As the game goes on, it gets more complicated and captivating. Additionally, you never quite know what the next scene will be, and this mystery will always build intrigue. However, a couple of mundane tasks often repeat themselves. Other than this, there is no flaw in the game. You are bound to enjoy yourself playing it.

The last game on this list is an age-old tile-based game. 20148 is a delightful Chromebook game with easy controls and straightforward instructions. You move tiles around on 4×4 grids hoping to align some with the same value.

While it is a fantastic way to spend your time, only a few strategic moves are at your disposal. However, this will only be a cause for concern if you play the game and do nothing else.

Pick one or more of the games on this list and have fun.

Kakao Games’ ArcheAge: Unchained to get another Fresh Start Server