Dr Disrespect Net Worth: The Figures May Actually Surprise You

by KoreaGameDesk editor
in Players
0 0
0

If you are a fan of Apex Legends or Fortnite, you must have heard of Dr Disrespect. But do you know what Dr Disrespect net worth is? Let’s find out. This article is not just about his net worth, we have tried and covered different aspects of his character. What makes him special and why is he always in the news. He is one of the most talked-about streamers. He is unique, fearless, sometimes too straightforward but people love him. And he is also pretty rich.

Before we get down to numbers and try to find out about dr disrespect worth, let’s know who he is first.

Who Is Dr Disrespect

Dr Disrespect, aka Guy Beahm is one of the most famous esports streamers and a popular player. with his unique looks and style, he is given the name of ‘WWE character of esports.’ He is always wearing a shoulder-length, black wig, and cool sunglasses. Oh, and yeah, we almost forgot that old school mustache. In 2017 he held the record of the fastest growing Twitch channel. The channel currently has more than 3.4 million followers and is considered to be one of the most-watched ones.

He also has a significant following on YouTube, where he regularly posts his videos. More than 984K fans are currently following his YouTube channel.

Although Beahm plays esports but he is not generally considered a player in the eSports industry. He is more of an entertainer. Disrespect once said,

“I created a character who plays multiplayer video games, and he’s considered the most dominating gaming specimen.”

We know, we are slightly drifting away from the actual topic, which Dr Disrespect Net Worth but there is so much about his personality.

When it comes to entertainment, he is not just your ordinary entertainer. He has his own style and many call it a ‘ruthless’ one. He is often bold and pretty straightforward when showing his reactions. Check out his tweet below.

I wish Timmy Tenders would take off the Dr Disrespect sweatshirt while he plays Warzone.

Jesus, he’s the worst gamer I’ve ever seen. Just a bad image for my brand. pic.twitter.com/rvk2RcCjOR

Do you know what does he call his mustache? He has named it Slick Daddy. He sometimes even calls it ‘The Poisonous Ethiopian Caterpillar’. Take a look at the Slick Daddy below and tell us what you think… 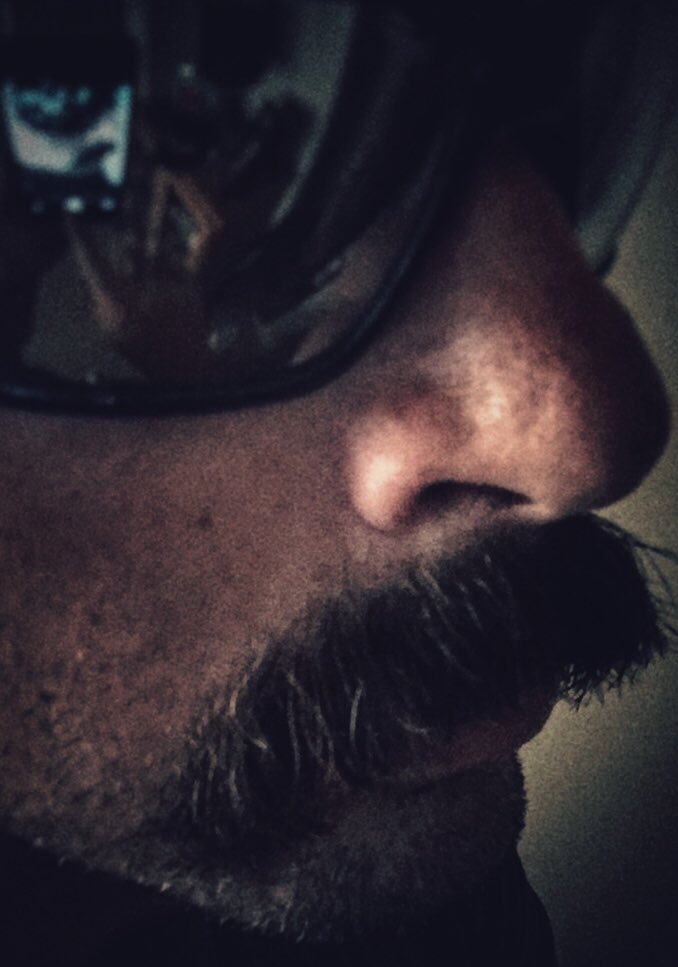 According to Naibuzz, Dr Disrespect worth is $3.5 million. Now, if you are wondering, how is he making all this money? The answer is through advertisements, donations, and subscriptions. Not only him, but other streamers and YouTube personalities are earning through the same channels.

On average, Doc usually gets around 25,000 views on each stream. This makes him a monthly income of approximately $75,000. Multiplying this by 12, we get $900,000 yearly income. A right amount, no? However, this is not all yet. Add fan donations and advertisement revenue to it, and the total will rise above 100K per annum.

Dr Disrespect Net Worth: Other Sources

He also runs his brand under the name of Slick Daddy Club. He sells branded merchandise such as bags, computer accessories, and more. Other than that, Doc also receives endorsements from some of the famous brands like Turtle Beach, Gillette, G fuel, etc.

He is also pretty famous on YouTube – receiving around thousands of views on his videos. This traffic earns him around $60,000 per year.

Dr Disprespect is amongst the top players in the streaming world, especially considering the fact that he took a long break from 2012 to 2015, where he wanted to focus on some other work. Drdisrespect net worth is undoubtedly something young streamers could get motivation from.

Are you into streaming as well? Do you agree with drdisrespect net worth number? Let us know what you think of our doctor in the comments below!

And just before you go, here is a glimpse of our doctor in his full swing. Excuse the language and the rage, please.

Dota 2: The Rise And Fall Of Dendi

Faker Net Worth: How Much Is He Actually Making

Debutants That Shook The Esports World

Moments That Redefined Esports In 2019

Miro: The Return of The Overwatch Legend