Fortnite by Epic Games is one of the most famous games out there and for all the right reasons. One of the reasons why people are so crazy over it is because of its wide variety of skins that attract almost everyone. These skins are outfits that the avatar/character wears during the match. There are four different categories; Legendary outfits,  Epic Outfits, Rare outfits, Uncommon outfits, and Common outfits.

Today, we are going to list down the top 5 Fortnite skins out there that you can buy from your v-bucks.

On number 5, we have the famous Leviathan. Leviathan is from the legendary rarity. You can buy this skin from the Fortnite store in 2.00 v-bucks only. If you talk about the design, then this skin is a fish in a pretty cute space outfit with animations like bubbles coming out from the mouth. This skin also has the legendary fish tank back bling. 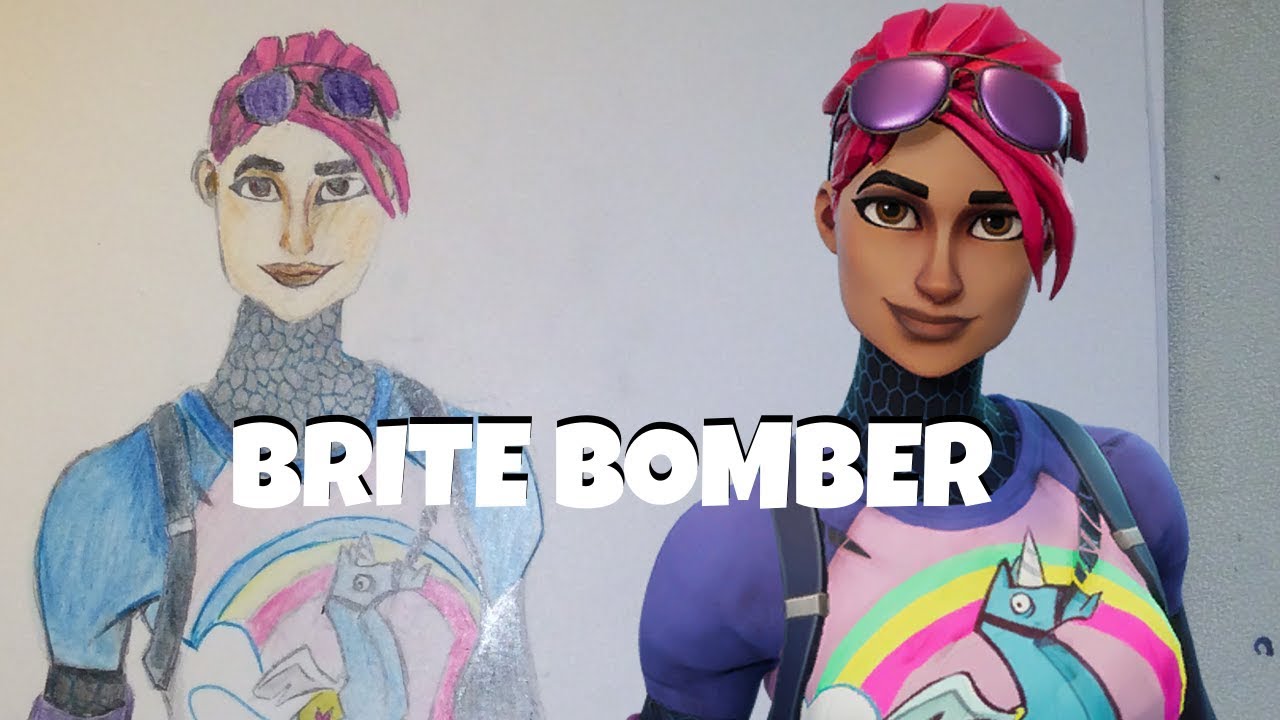 This female skin was introduced back in September 2018 by the Fortnite Skins. It is from Rare rarity. As the rarity suggests, it is one of the rare costumes for Fortnite Battle Royale. The set that this skin belongs to is Sunshine and Rainbows. Brite Bomber is a tight navy blue skin suit that has a white body and a mini unicorn drawn in front. This skin gives the character dope pink hair with even cooler purple specs to go with the whole look. One can purchase the Brite Bomber skin from the store in around 1200 V-bucks.

We have another legendary outfit, the Red Knight Skin, from the Fortnite Knights set. This skin was released back in December 2017. Sadly this outfit was last available 14 days ago. Like Brite Bomber, this is another famous female costume. Red Knight includes red detailing and outlines and has an uncanny resemblance with the second season of battle pass. This skin also features a crimson ax and black/royal shield. This legendary outfit is available in the item store for 2000 bucks.

Our second pick is an Epic outfit in Fortnite Battle Royale. It is the male version of another skin called Skull Ranger and was a part of the Fortnite Mares Update back in 2017. Initially, it was for 1200 v-bucks, but currently, Skull Tooper is of 1500 v-bucks with two variants; purple and green. The outfit is a black military costume which has a white skeleton painted on it. The whole look is then made complete with a creepy yet cool skeleton makeup. The skull squad set includes Skull sickle, ghost portal, and many other items.

On number one, we have the most popular skin amongst the rest, the Raven. Raven skin is the most used male-outfit out there. This outfit is a legendary Fortnite Battle Royale outfit that is from the Nevermore set. It came out back in January 2018 and was last available some 33 days ago.

This skin features cool leather clothing in jet black color with details like feathers etc. to complement its name, Raven. The Nevermore set has seven items in total that include things like an iron break, dark wings,  dark feathers, ravage, etc. One could get this skin from the Fortnite Cash shop during its rotation. Buying this skin could also enable you to access the legendary Black Bling known as Iron Cage. It is available for only 2000 V Bucks.

So these were our top five picks of Fortnite Skins, which ones are your absolute favorite? Let us know.

How to install Fortnite on Android

9 Best Fortnite Player Of All Times

How Many People Play Fortnite in 2020 – You Won’t Believe The Numbers!