by KoreaGameDesk Team
in Anime
0 0
0

Every year brings new anime, and 2021 is going to be no less. The year started off well for the anime fans as Season 4 of Attack of Titans has already reached the audience in March, and many more are added to the upcoming list.

The best anime of 2021 includes sequels of My Hero Academia, Dr. Stone: Stone Wars, That Time I Got Reincarnated As A Slime, Bleach, and more. However, there are new shows like SK8 the Infinity, The Way of the Househusband, and more, that the anime fans are going to consume this year. Now it is on fans to watch the newly introduced series or the continuation of long-running classics this year.

Following are the most anticipated anime shows that fans are waiting for in 2021. 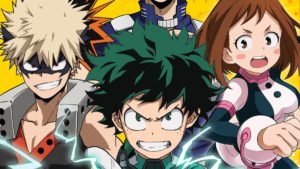 My Hero Academia is back with its fifth season in 2021. The previous seasons focused a lot more on real-life experiences dealing with villains. However, viewers will see some in-school training and pitting the two Hero classes against each other – Class 1-A and 1-B.

Viewers are expecting to witness some action-packed matchups in the fifth season of the show. The My Hero Academia fans can watch the show on YTV and NTV. 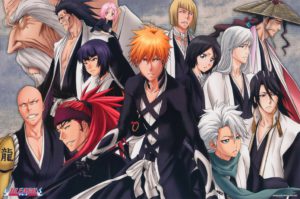 After the show’s end in 2012, with Season 16, Bleach fans finally have news of a sequel. The anime turned manga is expected to have Season 17 released in 2021, after a long wait.

There is not much information available on the exact release date and time, but fans are expecting to celebrate Bleach’s 20th anniversary with a new season.

The Rising of the Shield Hero – Season 2 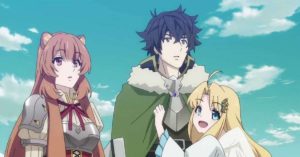 Another anticipated isekai anime of 2021 remains the second season of The Rising of the Shield Hero. The anime is adapted from the novel of the same title, written by Aneko Yusagi.

Naofumi Iwatani, one of four people who are sent together to another world to be appointed as the heroes. Naofumi gets a lacklustre shield which takes him down a dark path of lies and betrayal. 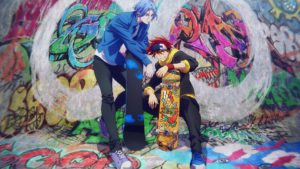 SK8 the Infinity is a Japanese original anime TV series. It is produced and animated by Bones, with a comedy manga spin-off. 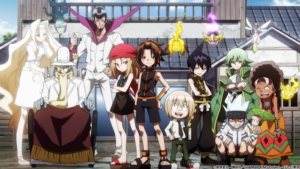 Shaman King is back after more than a decade. It is the second anime adaptation of Hiroyuki Takei’s manga with a similar name. Fans have all the eyes of the reboot of the early 2000s series.

Shaman King follows Yoh, who has the ability to communicate with the dead. Yoh wants to become the Shaman King with his ability. He wants to reshape the world with his power. But to earn the power, he needs to win a tournament first, between shamans that take place every 500 years.