Twitch Prime loot or Twitch Prime service comes with loads of benefits & features. From in-game loot to free games & addon subscription of Twitch.tv, Twitch Prime, is a bundle of greatness.

It service is more than just about games. In today’s piece, we’ll break down the Twitch Prime Loot service into digestible information for a non-specialist. Without further ado, let’s get started. 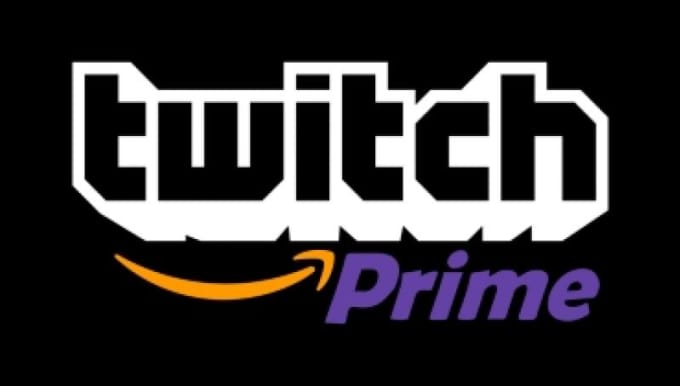 What is Loot And Prime?

Now comes the moment that will be delightful for the majority of readers. The Twitch Prime service rewards users with free games! Doom Eternal that has a rating of 94% by PC Gamer, was free in March, April & May. Sometimes, you may also find free games on the platform.

Free games & Twitch Prime Loot are available for a limited period. Even if the loot or games aren’t worth your time, claiming them for free won’t do any harm. 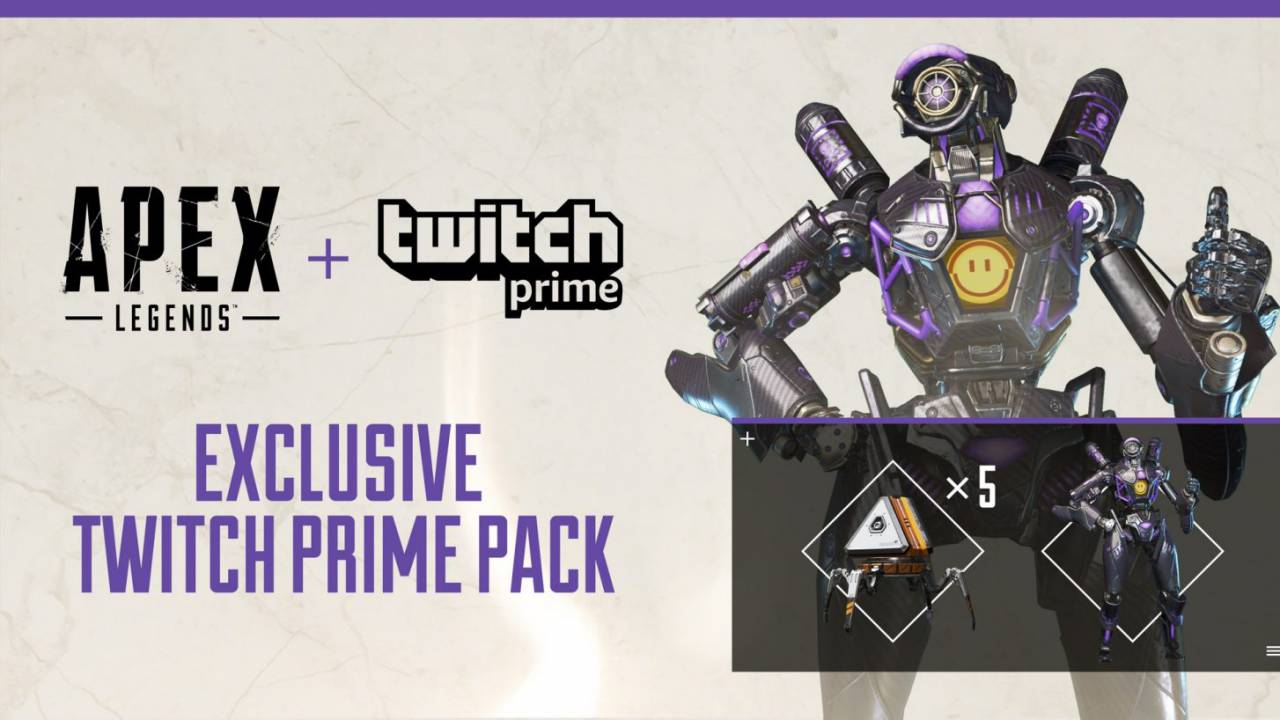 People who are already a member of Amazon Prime can sign-up for the Prime service by Twitch today! You don’t have to pay anything extra or go through any confirmation process if you have Amazon prime already.

Get Acces to One Subscription & Support Your Favorite Streamer

Twitch is a platform for gamers & creators. Streamers make money by donations from viewers & via a cut of monthly subscription from their fans. Twitch Prime service gives you one subscription every month. You can apply or redeem the subscription to your favorite streamer. One subscription is equal to $4.99, as there are multiple variations.

Being a subscriber/supporter of a Twitch streamer makes you different from other viewers. You get access to unique emojis and a different set of rewards set by the streamer.

You Get to Keep The Rewards Forever!

Don’t miss the #RainbowSix Twitch Rivals event featuring some of your favorite streamers battling it out for prizes and glory. Tune-in LIVE tomorrow, June 17, at 2:00PM PDT at https://t.co/OZuFdSUtB9 and earn Twitch Drops while you watch! pic.twitter.com/jcsrlGX7iz

All-in-all, the this service is one of the best available in the market. If you are a newbie who doesn’t know about Twitch, check out this article!