Fantastic mobile RPG Epic Seven from Smilegate recently hosted a stunning collab with Kpop group aespa. Have you joined the events? Let us relive all the unforgettable moments of Epic Seven and aespa characters collab with these stunning videos. 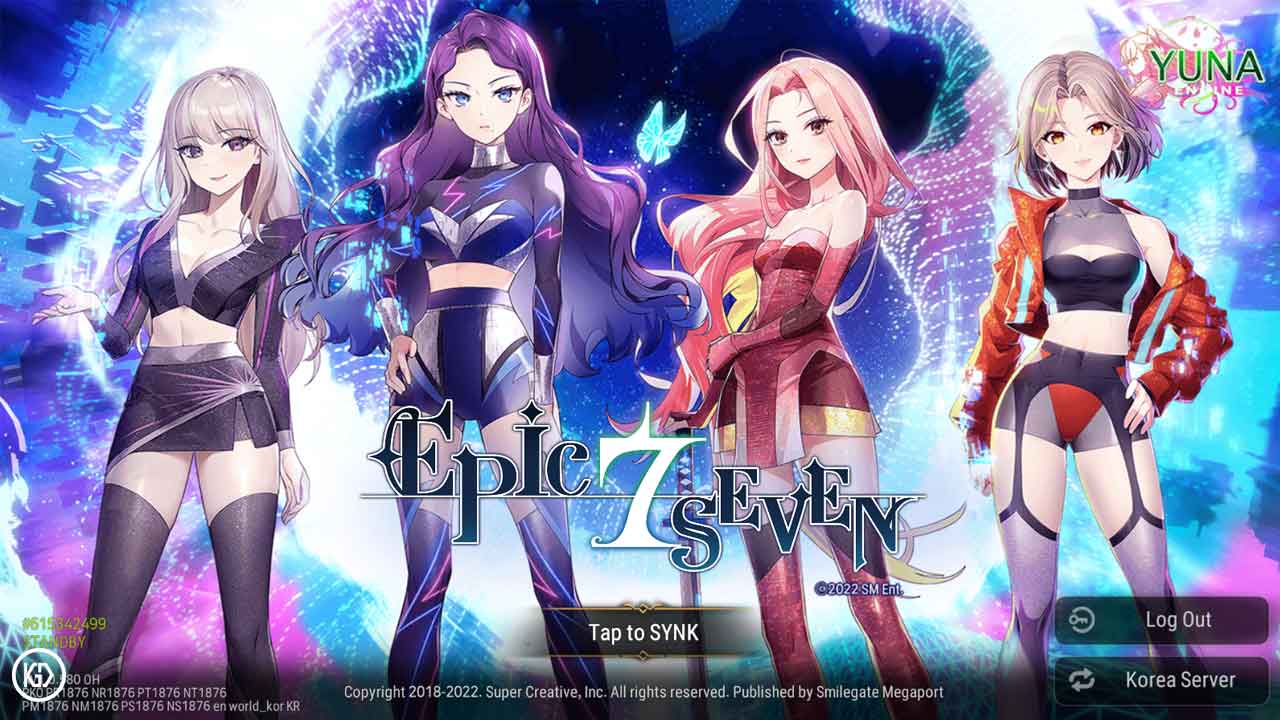 Prepare yourself for a whole different adventure into the world of Epic Seven and aespa characters collab with these amazing videos!

Collections of Characters and Videos of the Collaboration Event

4th gen Kpop group and monster rookie aespa is famous for breaking the barrier of the virtual reality and the real world.

In addition to its 4 real life members: Karina, Giselle, Winter, and NingNing, aespa also has 4 more virtual members with the same name, known as ae-aespa. These virtual members are known as their avatars in their battle within the aespa’s virtual universe, KWANGYA. 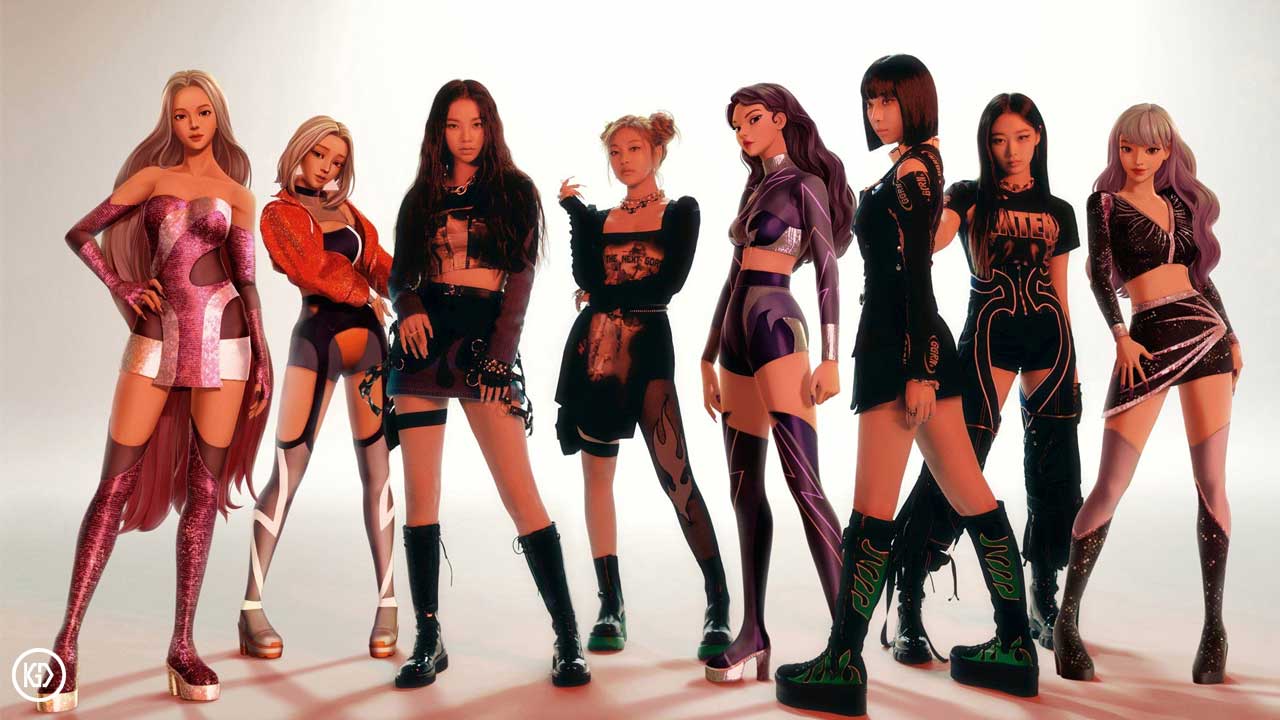 During the stunning collab with Epic Even, these avatar members turn into new 5-star new characters obtainable during the limited event.

In addition, the ae-aespa characters came with special time-limited plots, telling the story of their adventure in Epic Seven universe, Orbis. By clearing the time-limited storyline, players gained exclusive materials and artifacts to quickly enhance and upgrade their aespa characters.

Now, let us take a look at all the aespa characters featured in the stunning Epic Seven collab, as well as its campaign videos. 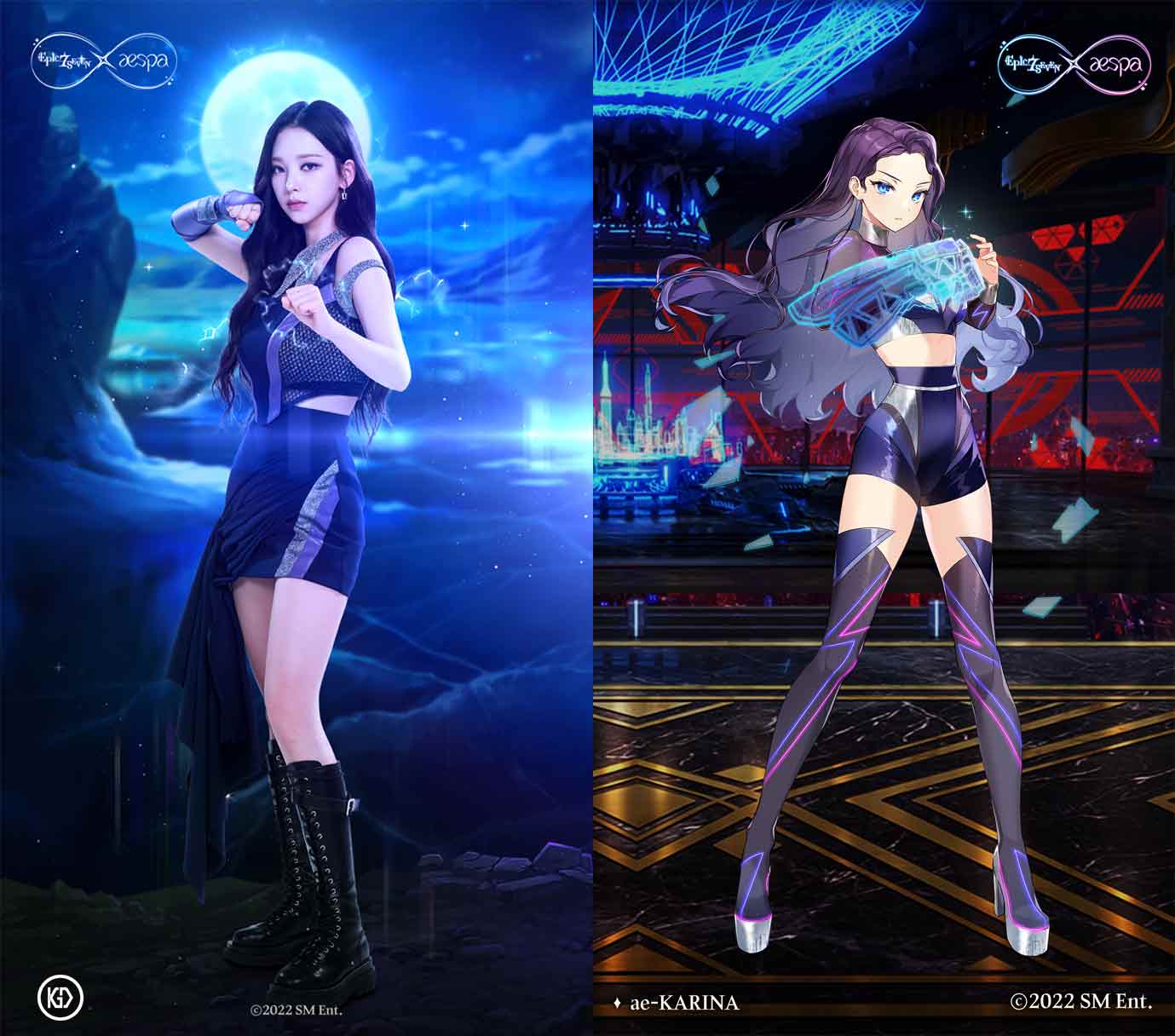 aespa Karina performing her SYNK DIVE, entering the Epic Seven universe as one of the most powerful knight characters. With her child-like innocence and strong Rocket Punch, KARINA is ready to finish all the evildoers and defeat her enemies.

“I’ll get rid of Black Mamba and return to where I came from.” – KARINA.

Second on the list of aespa x Epic Seven collab characters is ae-Giselle. Giselle is a perceptive and multilingual character. With her Frame of Light weapon, Giselle becomes one of the most powerful Mage in Epic Seven, who’s prepared to capture her opponent.

“Whatever language you speak, I’m sure we can be great friends.” – GISELLE. 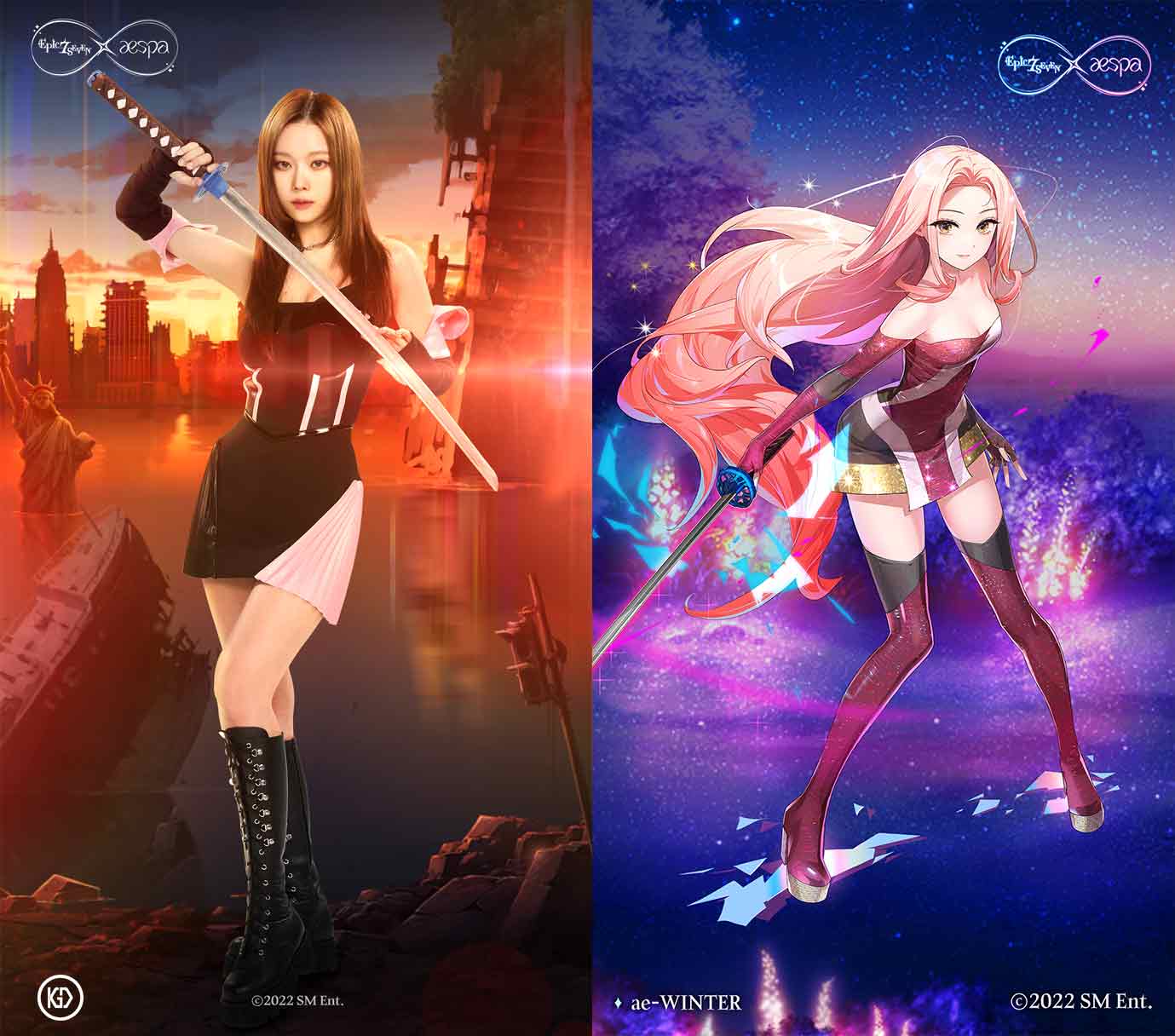 Next, we have aespa Winter character in the Epic Seven collaboration event. She is Thief who can wield any weapon as professional expert. And with her bright energy, she can lighten your mood when you’re feeling low.

Oh, and by the way, aespa Winter’s character likes to play video games. So, she might just be the perfect partner for you! 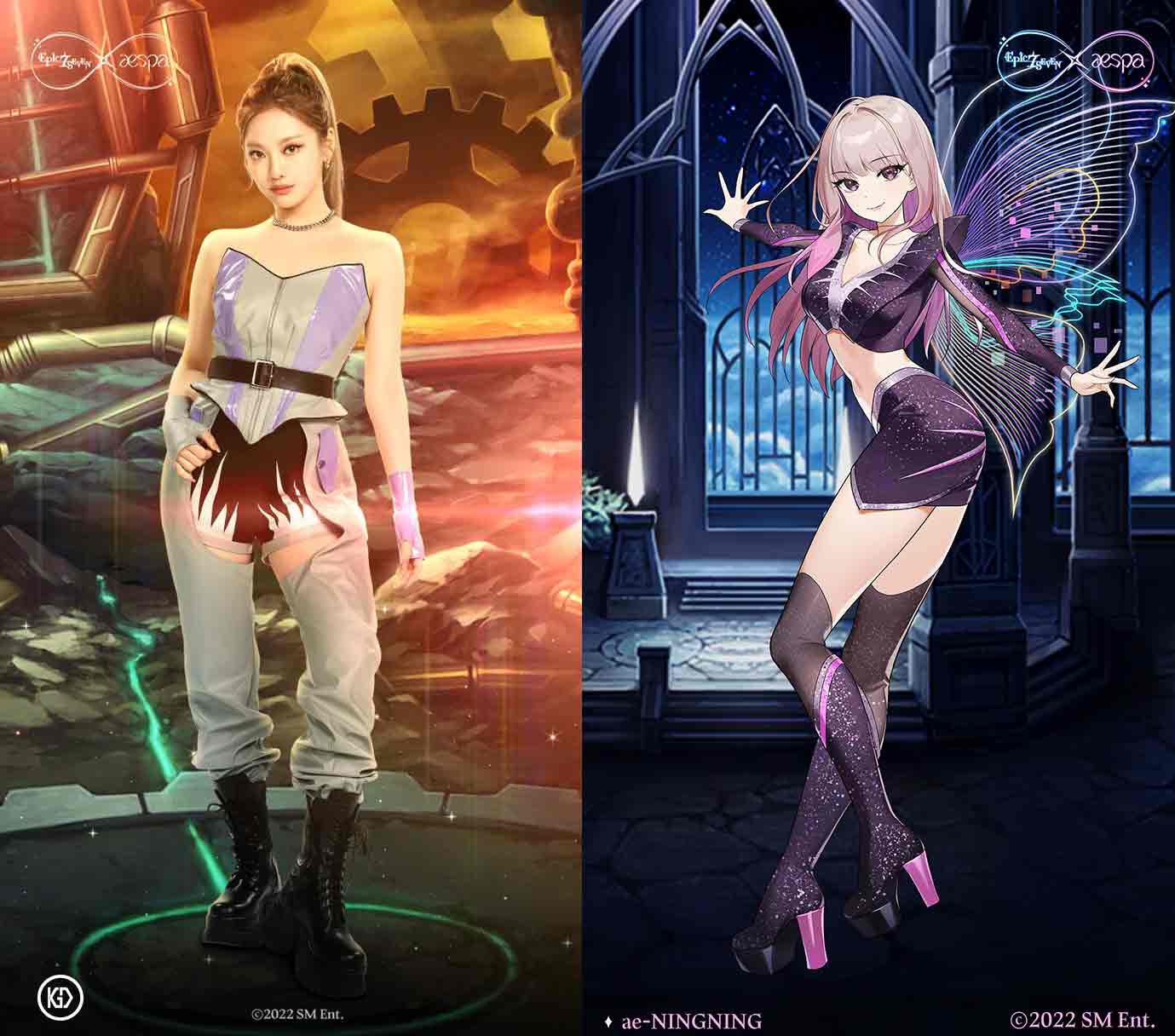 Finally, we have aespa maknae member NINGNING coming in as one of the Soul Weaver characters in Epic Seven collab. As a powerful hacker who can hack anything in the world, NINGNING enjoys hacking art exhibitions with her friends. However, during her downtime, she likes singing and drawing.

So, did you try summoning all the aespa characters in the collab event with Epic Seven? Which one did you get? Feel free to share in the comments and stay with us for more updates.

Kpop Game Sensation “BTS Island: In The SEOM” Nominated for Korea 2022 Game of the Month