The rising fame of Genshin Impact seems to have no limits. It even reaches the giant Korean tech company Samsung, in a recent collab with Galaxy Z Fold 4 and Galaxy Buds 2 Pro. Check out the following report for a glimpse of the Samsung x Genshin Impact collab promotion at the 2022 G-Star.

In a recent promotion at the 2022 G-Star exhibition, Samsung proudly revealed the first glimpse of its collab with Genshin Impact.

The 2022 G-Star Exhibition features global game and tech companies from all around the world. And it was held on November 17 to 20 at the Busan Exhibition and Convention Center, South Korea.

And this time, Samsung chose a sweet and graceful Genshin Impact character for its honorable collab ambassador: Ganyu. 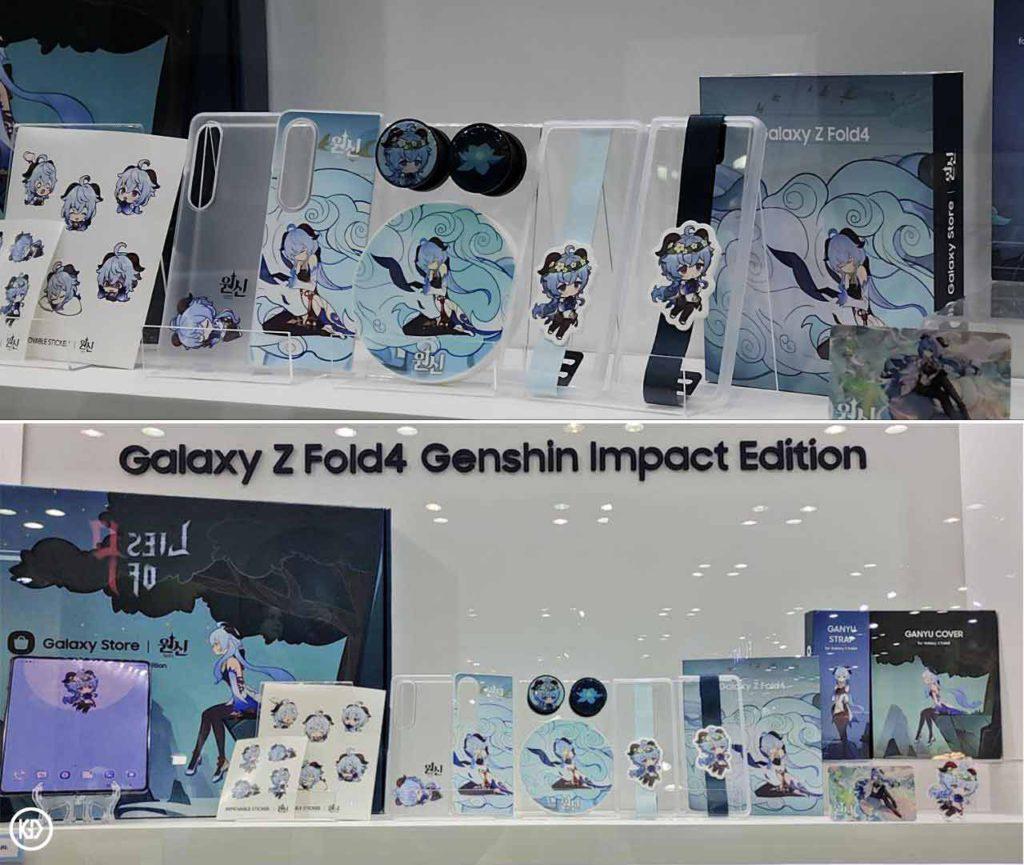 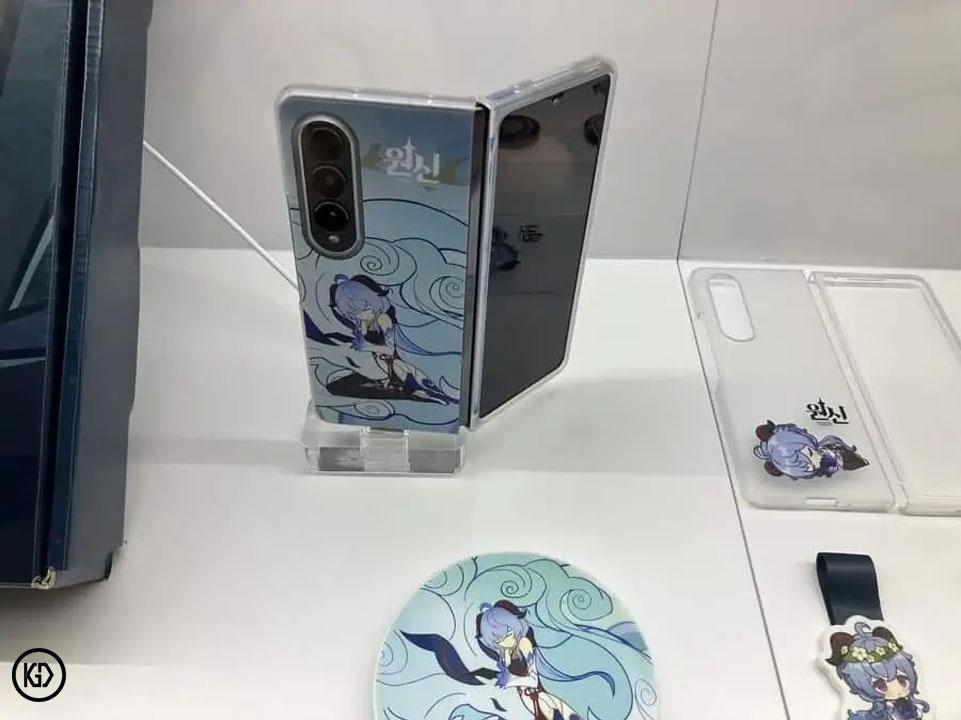 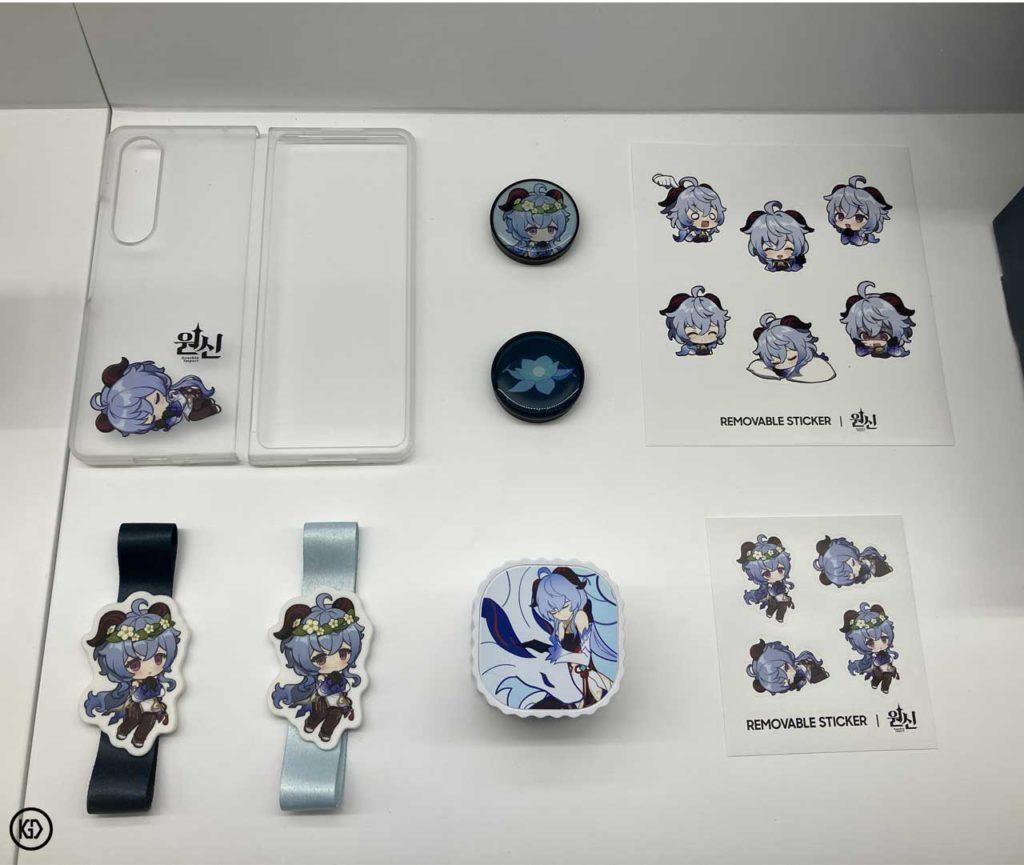 With Ganyu’s iconic ice lotus and blue color, the package will also feature Samsung Galaxy Buds 2 Pro with a special container, ribbon bands, straps, and more. Unfortunately, there is no change in the appearance of the buds itself.

When is The Release Date?

While Samsung has given glimpses of the collab, the official release date for the product is not yet available.

However, you may expect a higher price than the original version of the phone. After all, Samsung’s special collab with Genshin Impact aims to gain the attention of dedicated players and fans of Hoyoverse’s mega-hit project.

So, what about you? Are you a devoted Genshin Impact fan? And will you be getting one when the phone releases?