On November 17, Netmarble released teaser images and videos, revealing the beautiful graphics and gameplay of Arthdal Chronicles MMORPG, along with a short demonstration of the game.

And since the development progress of the game is happening at the same time with the production of “Arthdal Chronicles” Season 2, the game involves the new cast members: Lee Joon Gi, Shin Se Kyung, Jang Dong Gun and Kim Ok Bin in the invitation to the G-Star exhibition 2022. 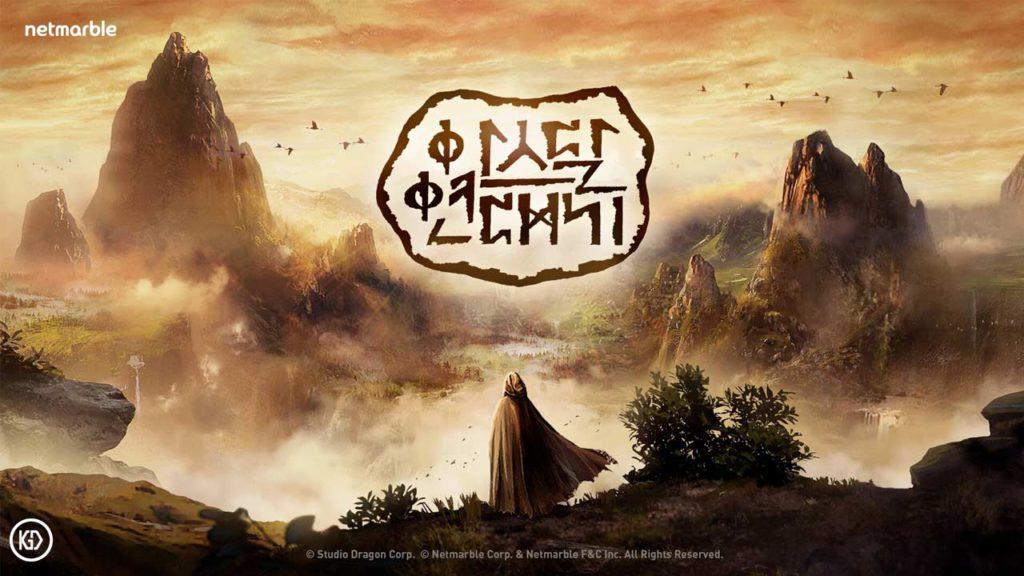 This promising AAA game from Netmarble is actually an adaptation of a Korean blockbuster drama, “Arthdal Chronicles”. First premiered in June 2019, the Korean drama received various responses due to its creativity and innovation of bringing a whole fictional world to the Korean drama industry. 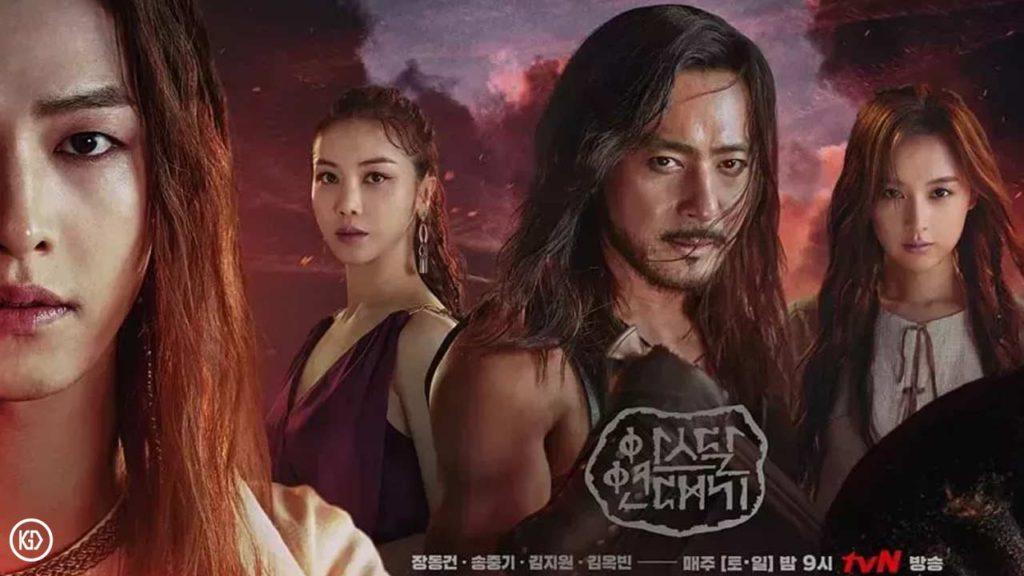 Due to this enticing creativity and innovation, Netmable created an AAA game based on the Korean drama, Arthdal Chronicles MMORPG. The game will take settings in the same city of Arth, just like the original series, and you will be able to immerse yourself in your adventure in the fictional world where Eun Seom and Tan Ya live.

During the 2022 G-Star exhibition, Netmarble unveils a demonstration of Arthdal Chronicles MMORPG. As the most anticipated AAA game for both gamers and fans of the original series, Arthdal Chronicles showed incredible graphics and intense gameplay that will get you immersed in the adventure in the city of Arth.

Unlike the original series, Arthdal Chronicles MMORPG promised a far more massive universe. Netmarble will feature larger maps with more tribes and regions in the MMORPG that are not originally present in the Arthdal Chronicles series. 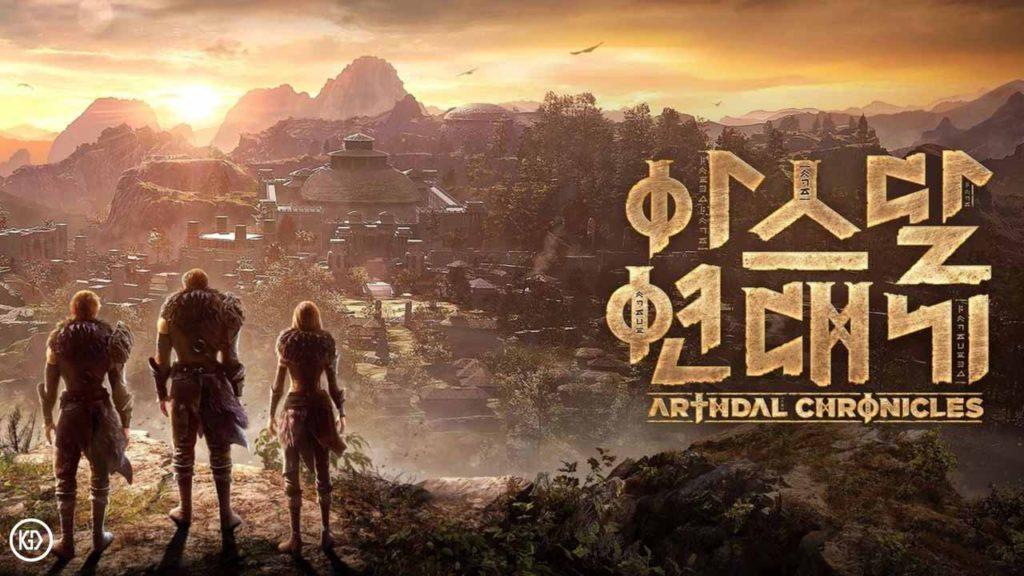 Not only that, the game also enables you to choose between the tribe system in Arthdal Chronicle MMORPG. This tribe system is similar to the general class/job/faction system you normally find in MMORPGs, with different weapons and outfits.

But what makes it more interesting is that you will be able to experience living as a citizen of the tribe you have selected. You will wear the tribe’s outfits, eat the tribe’s native food, and live in the tribe’s building.

With Arthdal Chronicle MMORPG, you will experience intense battle and competition between the tribes, just like in the original series. And eventually, one tribe will thrive and dominate the server.

If you remember Blade and Soul, Arthdal Chronicle MMORPG will be similar to the game, but with more complex gameplay and far more intense graphics.

Netmarble Implements Season 1 Concept in the Game with Exciting Adventure

Arthdal Chronicle MMORPG took settings during Season 1 when a massive massacre happened in the land of Arth. It forced the main character’s tribe to live in a secluded part of the nation. But in the end, you will most likely have to join forces with one of the dominating tribes to be the one who dominates the nation.

In that case, you will be able to join real-time PvP in the form of faction war (Pioneer War). During the G-Star 2022 exhibition, 45 players participated in the large-scale Pioneer War of Arthdal Chronicles MMORPG.

Moreover, you will be able to customize your character in detail. From the top of the hair to the bottom of their feet, you can create any character you like with eyes, nose, body, and limb, according to your preferences. 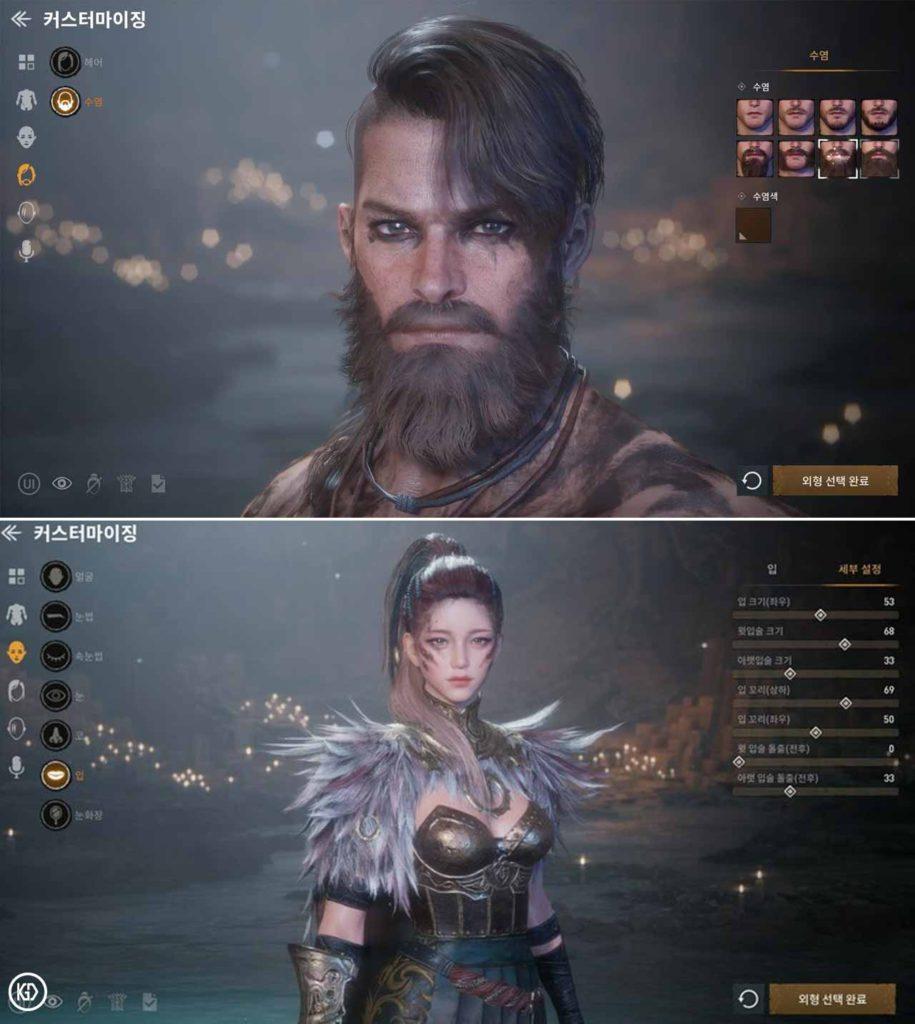 Not only that, fans of the Arthdal Chronicles series will be able to meet the characters throughout the game. Eun Seom, Tan Ya, Ta Gon, Tae Al Ha will appear as in-game NPCs along with the other supporting characters. 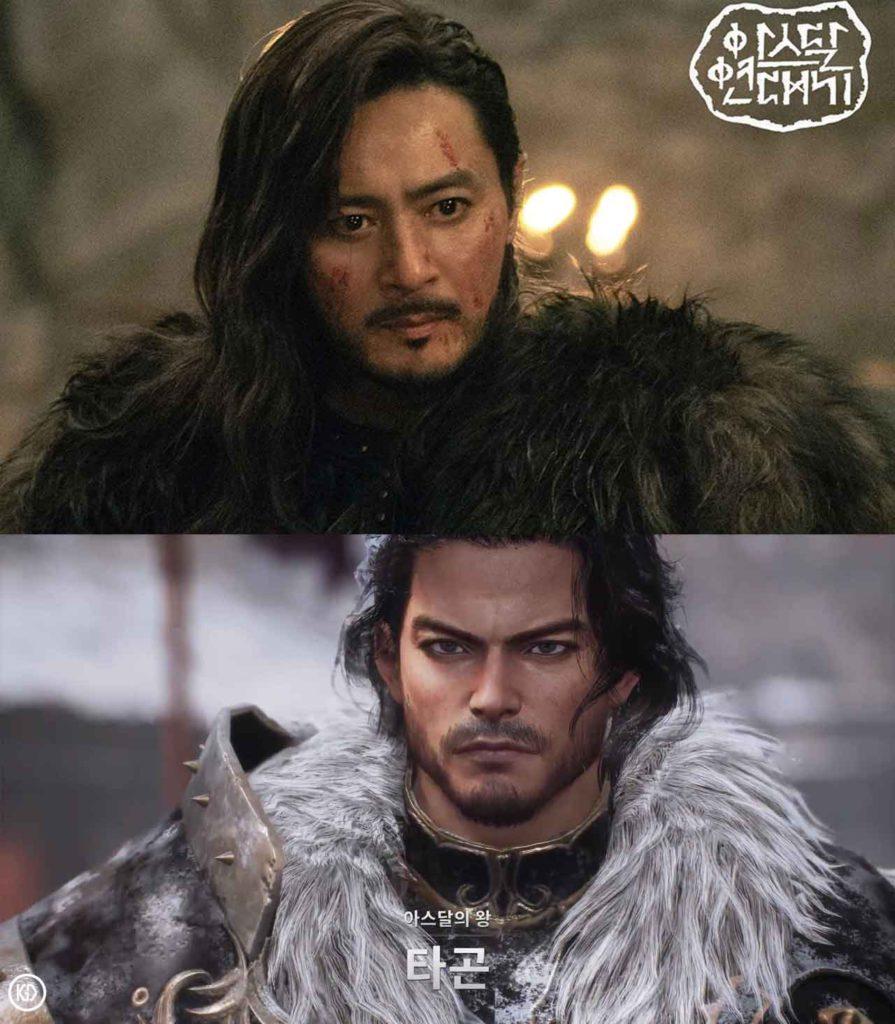 Finally, the new cast of Arthdal Chronicles Season 2 is here to invite you to join the massive MMORPG in G-Star 2022. The exhibition is happening from November 17 to 20 at the Busan Exhibition and Convention Center.