Mobile game Honor of Kings, or commonly known as HoK, will soon release a brand new world with 4 upcoming massive global projects. With new characters and various different gameplay, Honor of Kings will be the next global phenomenon in the gaming industry!

The gaming industry giant, Tencent Games is apparently not staying still with the new shifting trend in their territories. After previously claimed to have almost been overthrown by Hoyoverse with its Genshin Impact phenomenon, the giant is finally awakened!

During their 7th anniversary live stream, Honor of Kings announced a massive improvement in their universe, creating a brand-new world. The prominent mobile game is finally expanding into a massive global Honor of Kings IP with 4 upcoming global projects release. 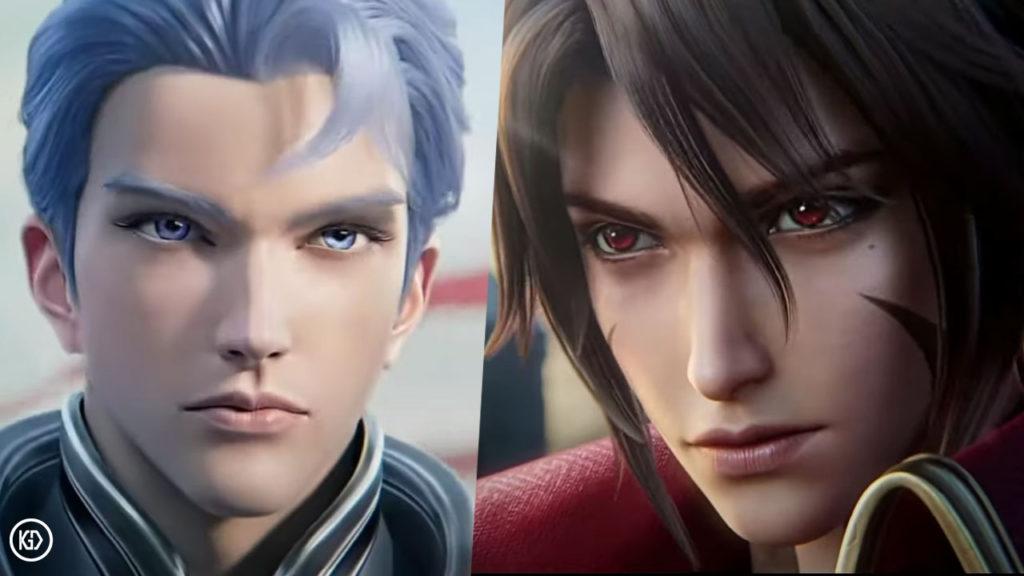 The giant company will release Honor of Kings universe into a global IP, creating new world with various characters and different gameplay.

Here are the 4 upcoming new projects of Honor of Kings.

The first upcoming project in the new global IP universe is Honor of Kings: World. This project has been in progress for some time now, and Honor of Kings developer, TiMi Studio finally gave a glimpse of the new game. 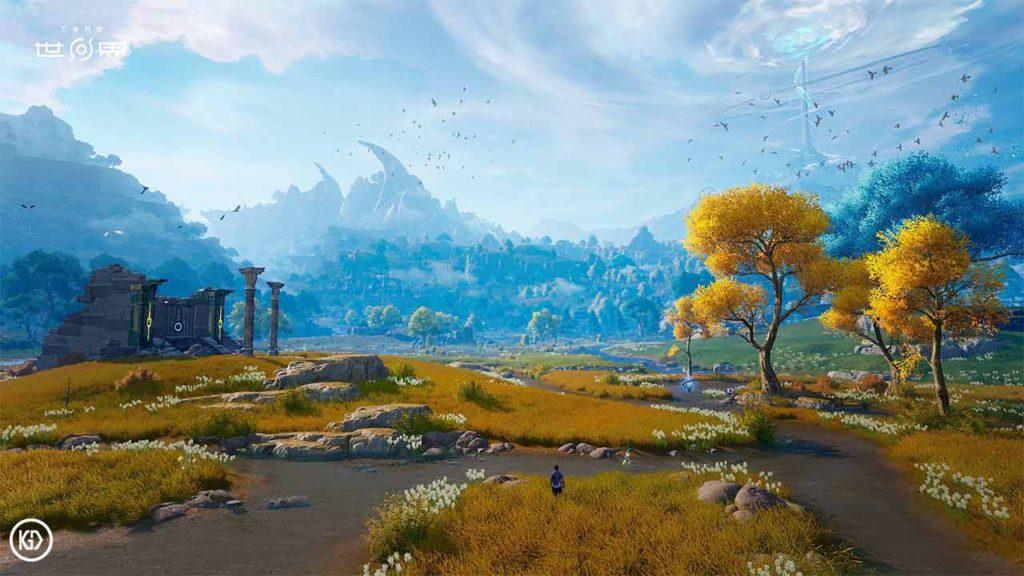 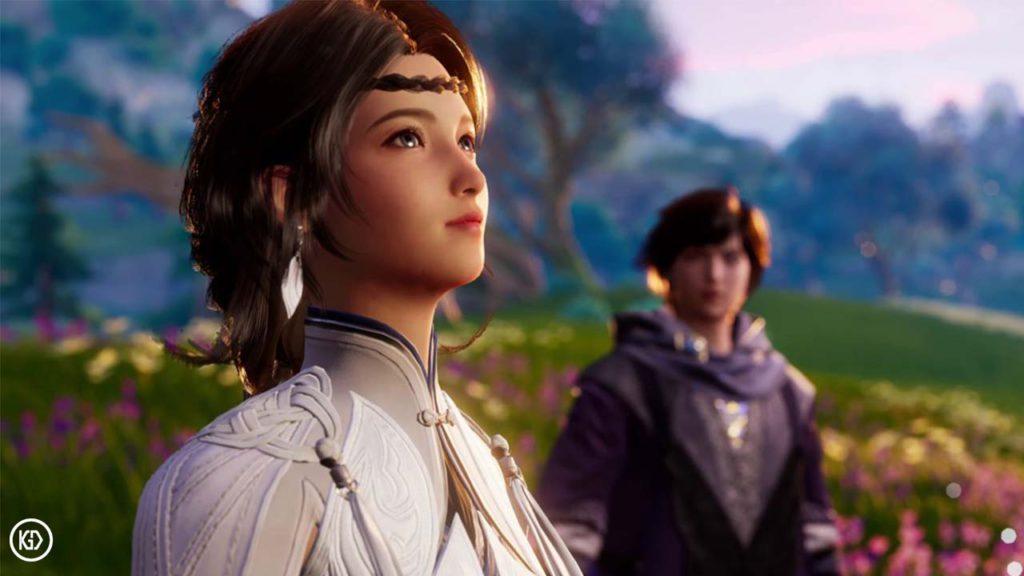 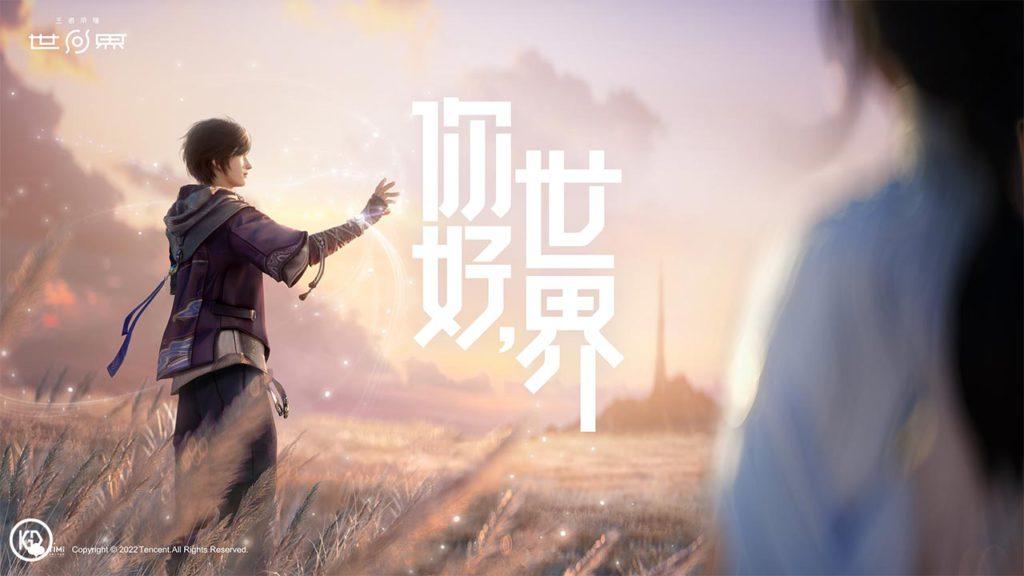 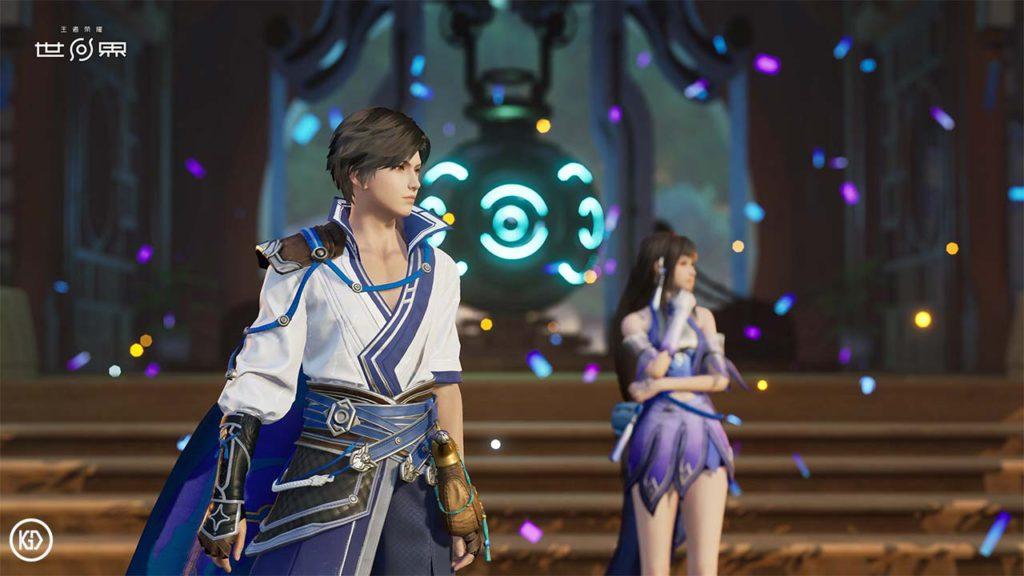 Run on the ground, fly in the sky, and swim underwater with new characters and gameplay of Honor of Kings: World. You will immerse yourself in every move of this hack-and-slash game.

Second in Honor of King upcoming world project list is the King’s Chest. It is an auto-chess game with similar gameplay to Riot’s Teamfight Tactics and Dota Auto Chess. 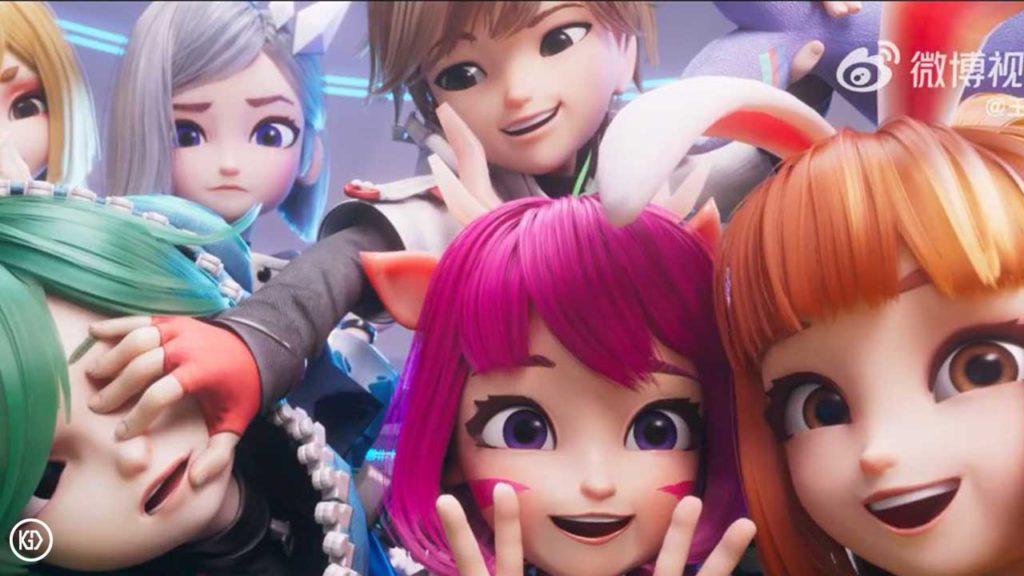 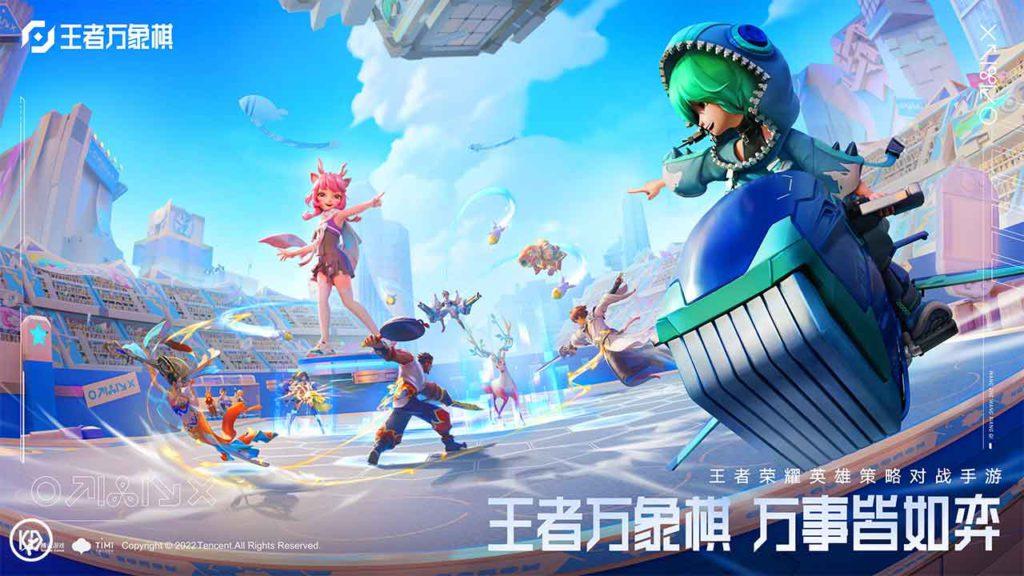 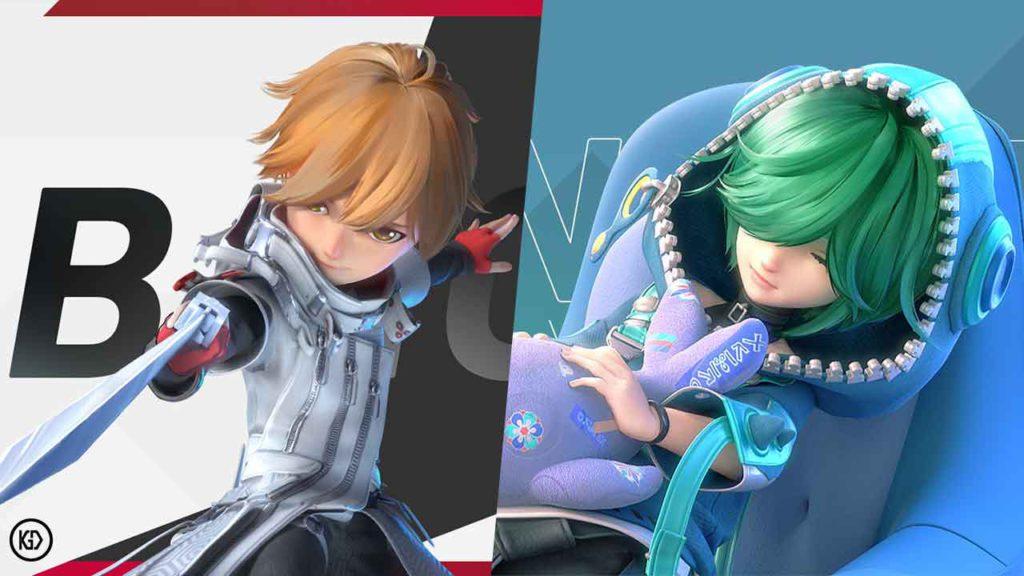 Planning to break the stereotype that chess is just a boring game, Honor of Kings will release the perfect blend of strategy and entertainment in King’s Chest gameplay.

Unlike TFT and Dota Auto Chess, King’s Chess will base its gameplay on classic chess with Honor of Kings characters.

Honor of Kings is also famous as Arena of Valor in the global gaming industry. The mobile game is now expanding its gameplay from MOBA to an action-packed genre. 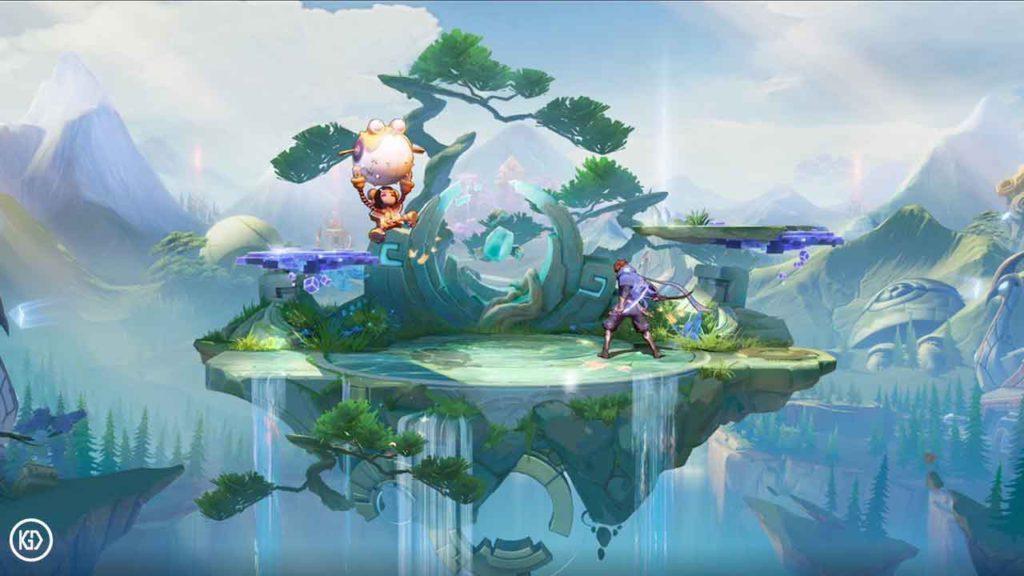 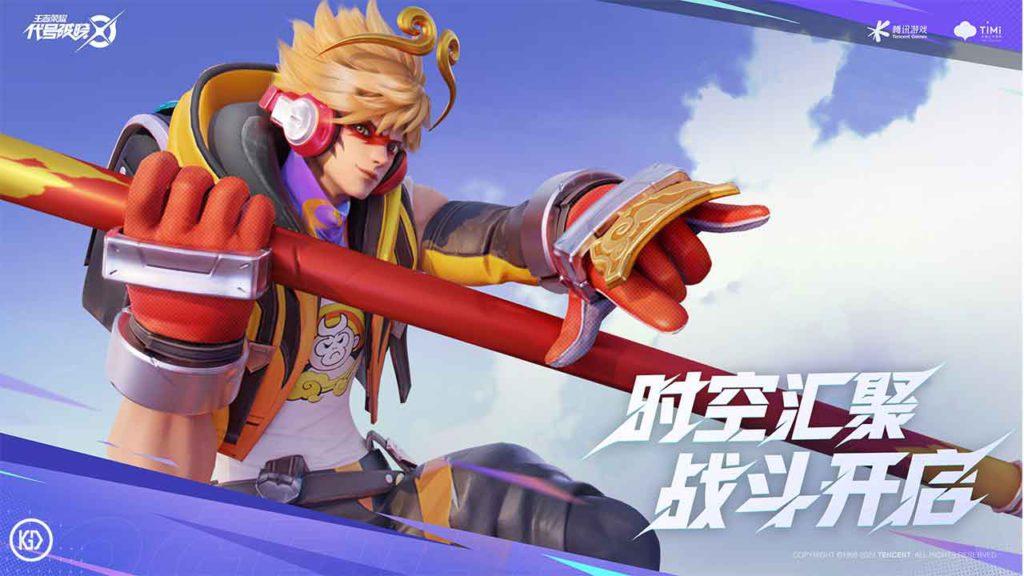 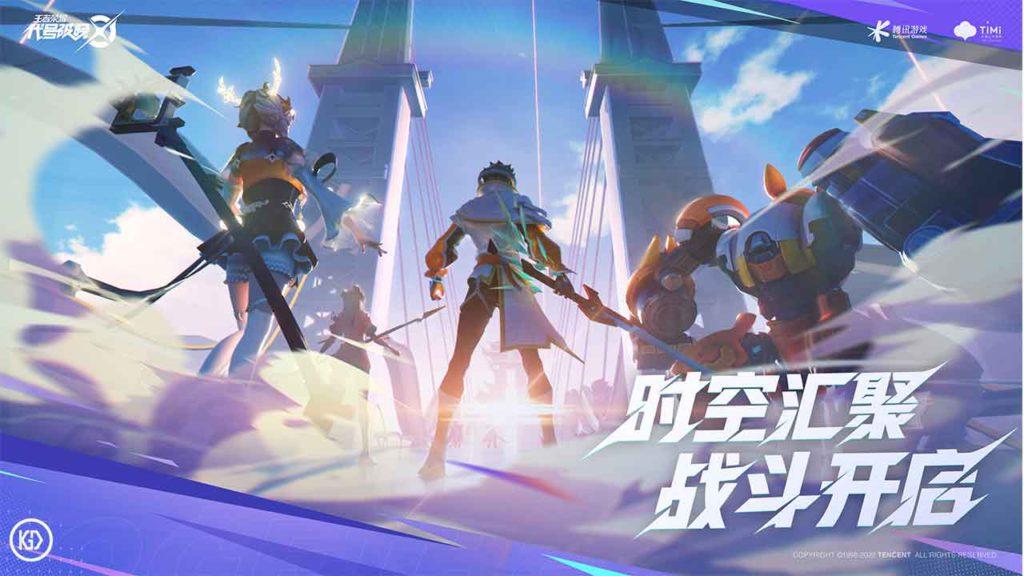 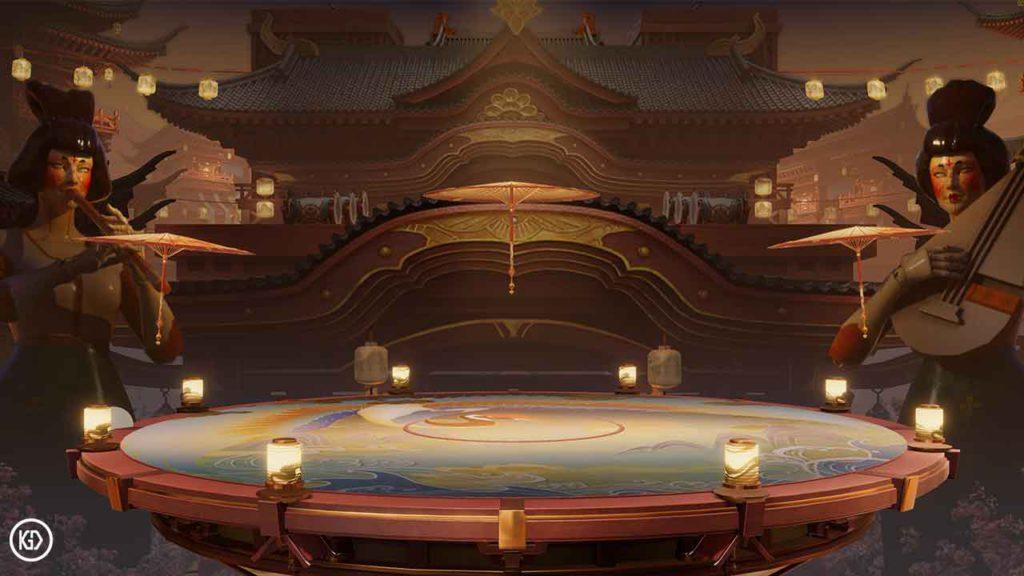 The third upcoming Honor of Kings IP project is Breaking Dawn, an action fighting game similar to the legendary Tekken and Street Fighters. Again, the characters and lore will come from its original game, Honor of Kings, but Breaking Dawn will create a different world unrelated to the originals.

However, on its Weibo page, Honor of Kings announced that Breaking Dawn would take form of PvP arena gameplay. Nothing much is yet revealed, but fans predicted that it would be like playing the PvP arena feature in hack-and-slash MMORPGs.

The animated movie will depict the stories of Baili Shouyue and Xuance, two of the playable characters from Honor of Kings global title, Arena of Valor. As a part of the assassin class, we will be able to see the brothers’ background stories when they were younger. 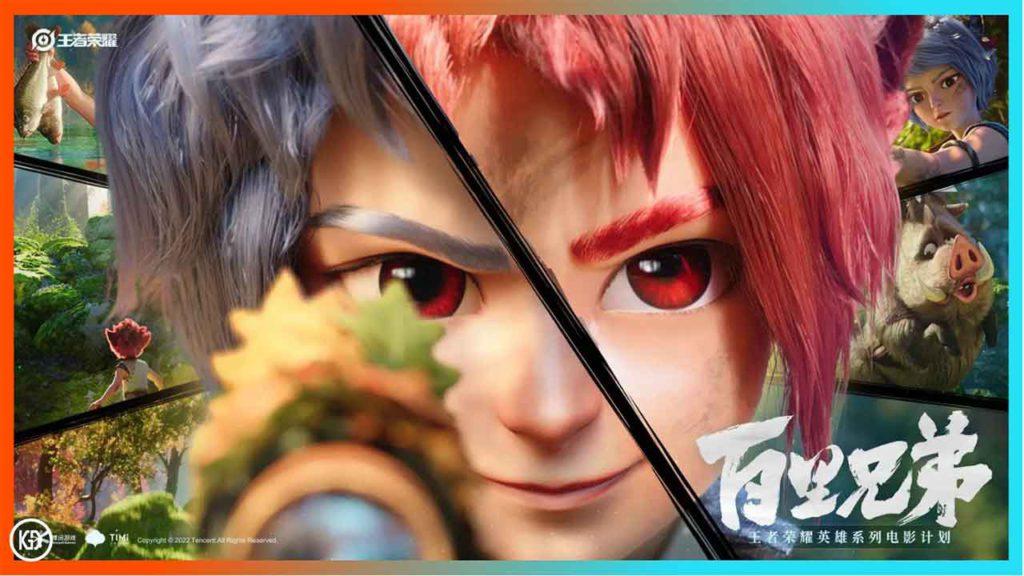 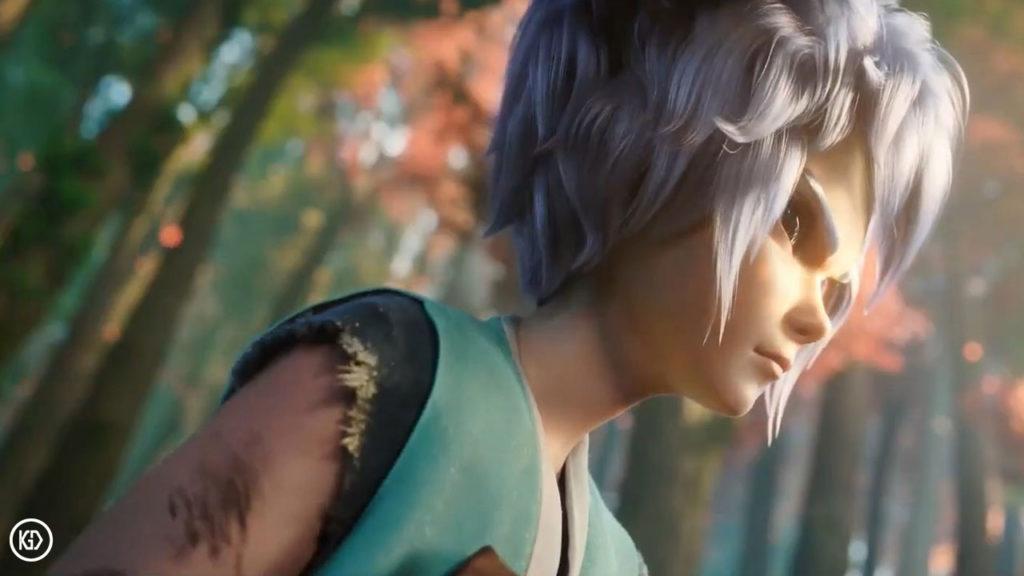 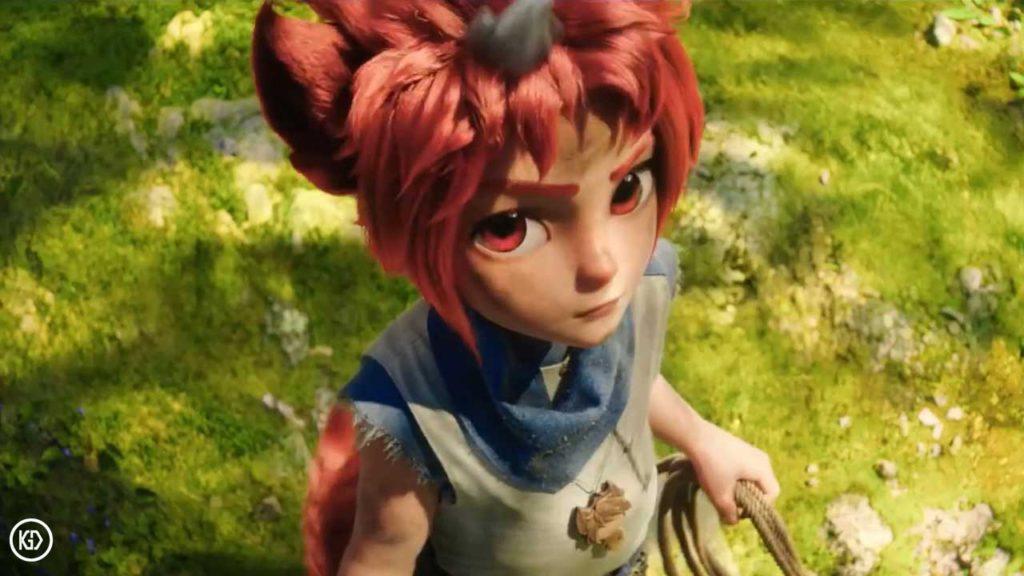 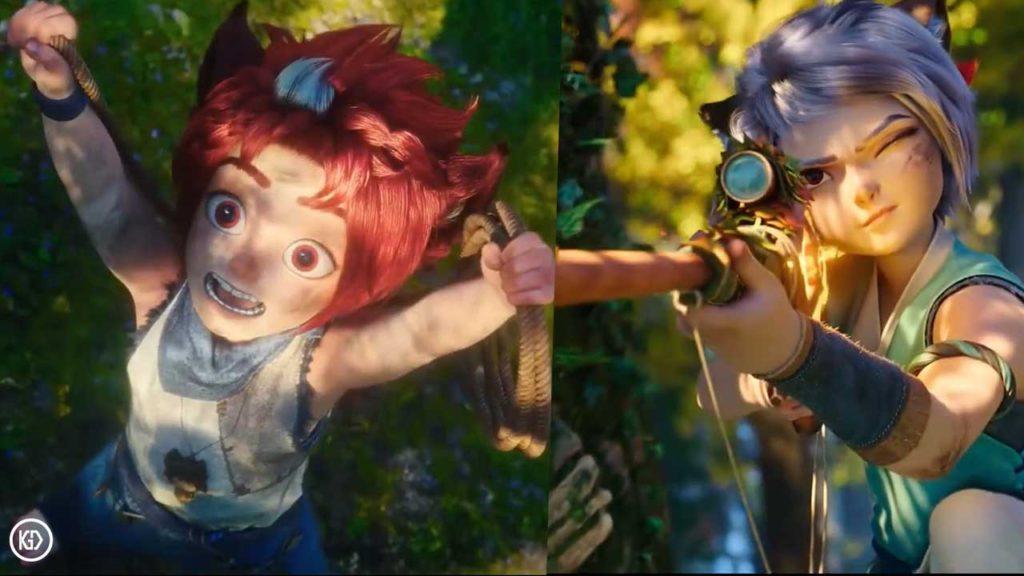 Not only that, this game will be written and directed by animation director Huang Chenxi, who’s famous for Sword Art Online and Boruto movies.

So, are you excited about exploring the new world of Honor of Kings IP universe? Unfortunately, there has yet been any official release date for the projects.

But rest assured, stay with us at Koreagamedesk and we will keep you updated!