GTA 6 Release Date: Finally We Know When Is GTA 6 Coming Out

People anticipating GTA 6 around the world got a smile on there faces when they first saw the logo of Rockstar in PS5’s reveal event. But unfortunately, it was just an update about GTA 5 for the next-gen consoles.

Xbox games showcase will take place soon. On June 11 during the PS5 event Sony & Rockstar Games announced next gen port GTA V. Back in May Xbox made a deal with Rockstar Games for GTA V & RDR 2 on Xbox Game Pass. #GTAVI #GTA6 pic.twitter.com/YFccxnJ6Vs

Here is what the Sony said in a press release:

“With a range of technical improvements, visual upgrades and performance enhancements, GTA V & GTA Online will take full advantage of the PS5 hardware and its new features, making the game more beautiful and more responsive than ever,”

We all are anxiously waiting for Rockstar Games to announce Grand Theft Auto 6. Although Rockstar Games hasn’t officially confirmed GTA 6, rumors, reports, and leaks suggest that the game is in the making.

We don’t have any authentic information coming right out of Rockstar Games headquarters, but one can’t just ignore the unofficial reports.

Here’s what everything we know so far about when is GTA 6 coming out, rumors, leaks, more!

As fast as the GTA 6 release date is concerned, we don’t have any official news. However, according PCgamer, the game will be out in either 2021 or 2022. Also, the game is rumored to feature places like Vice City and South America. Another publication also reported that gta 6 will involve time traveling – that will take the players to 60s London. If it’s true, it will be a great addition to the team. 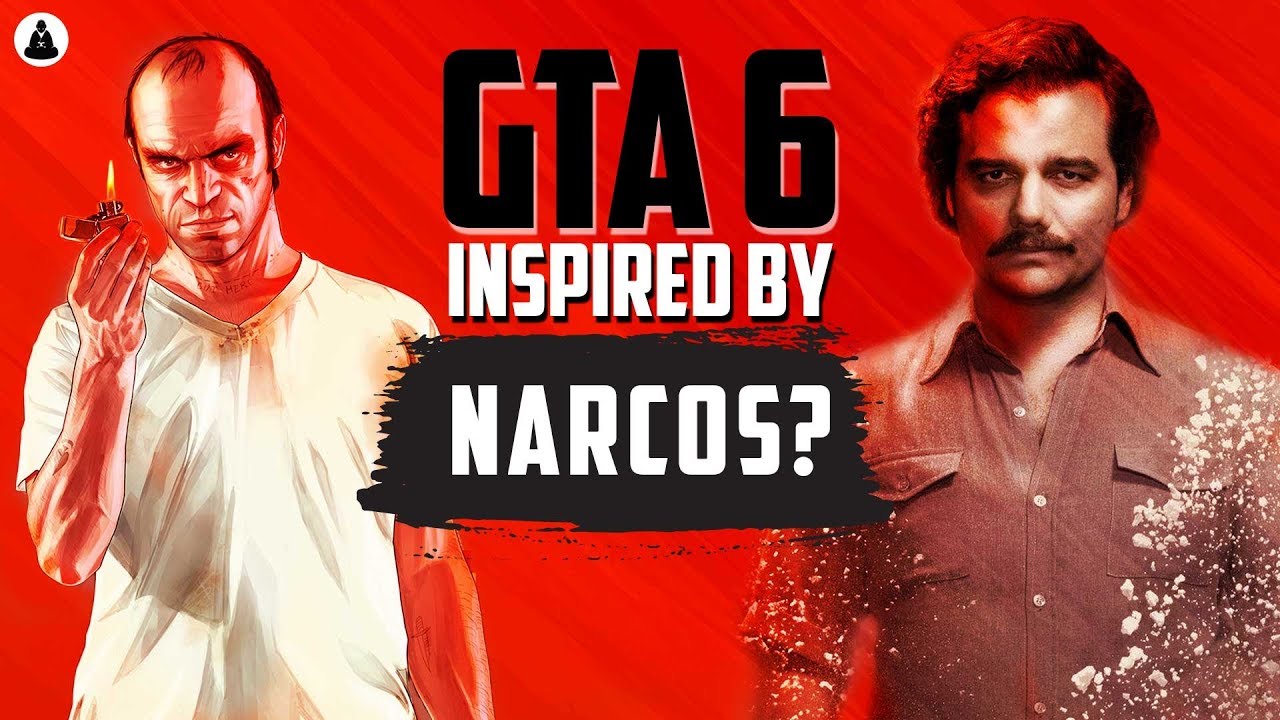 According to a Reddit post the game will also feature Rio de Janeiro. Apart from the GTA 6 release date, it is also rumored that the game is heavily inspired by Netflix’s Narcos and players will see similarities between the show and the game.

When is GTA 6 Coming Out?

Rockstar is looking for an “Environmental Artist” according to a job advert at Monster. The listing clearly reads, “Join our team to create next-generation worlds.” Even a 5-year old can sense that they are talking about Xbox Series X & PS5.

Don’t raise your hopes as, according to BGR, a new GTA game will not release until 2021. Reputable industry analyst, Michael Pachter predicts some serious release plans in an interview with Gaming Bolt. Michael suggested that in the best-case scenario, the game will be revealed in 2021, and GTA 6 release date will be set in 2022.

A Shocking Statement About The GTA 6 Release Date

Jeff Cohen, a led industry analyst, predicted that GTA 6 release date would be set somewhere between April 2023 and March 2024. He was able to predict this by analyzing the Take-Two’s 10-K SEC filing. Take-Two’s financial plan shows that the company will spend $89 million on marketing between April 2023 and March 2024. It’s a huge spike and more than half of the marketing budget for any other fiscal year.

Take-Two Interactive has rolled out its plan for the next five years of full game releases. According to the president of the company, Karl Slatoff, there are a total of 93 games. Karl reported that 63 are “core gaming experience,” 17 will target the mid-core or arcade category, and the other 13 games will be casual. GTA 6 will fall in the first category of “core gaming experience.”

How Long Will We Have To Wait for GTA VI?

If any of you have seen this image recently, I just wanted to clarify that it’s a concept not a leak or anything similar. #GTA6 pic.twitter.com/6sbriE5ZJi

The struggle of waiting for the next GTA installment is real, as Rockstar is still quiet about the story. Long story short, we have to wait about 2-3 years for GTA 6. Furthermore, we have to stand by and wait for the next-gen consoles to settle in before seeing any breaking news about the Grand Theft Auto 6.

We personally think that GTA 6 will launch in the early period of 2024. Rockstar Games is known for surprising customers, but we don’t feel that they’ll be releasing Grand Theft Auto 6 anytime soon.

Nexon is developing new open-world RPG based on Dungeon & Fighter

Krafton, inc. launches a website for its new game based on the fantasy novel The Bird That Drinks Tears