We aren’t pointing fingers at anyone, but not all Twitch girls are the same. One of the biggest Livestream platforms, Twitch, is home to many hot & lovely girls. You can find a lot of hot Twitch girls that are professional gamers.

Twitch girl streamers are quite attractive, and one can easily be mistaken to believe that they are models. In today’s piece, we’ll list down the top 15 sexiest & most controversial Twitch girls. Hold your horses, discover the top hot Twitch girls, and then you are free to go wild.

Known for playing League of Legends & streaming daily-life experiences, Pink_Sparles is one of the hottest Twitch girl streamers. Her curvy body attracts a lot of audiences along with some controversies here & there. Izzy or Pink_Sparkles was involved in a controversy when she called out Twitch viewers on objectifying her during the pool stream.

Love her or hate her, she’s bringing views & hotness to the Twitch platform. You can follow Pink_Sparkles Instagram here. 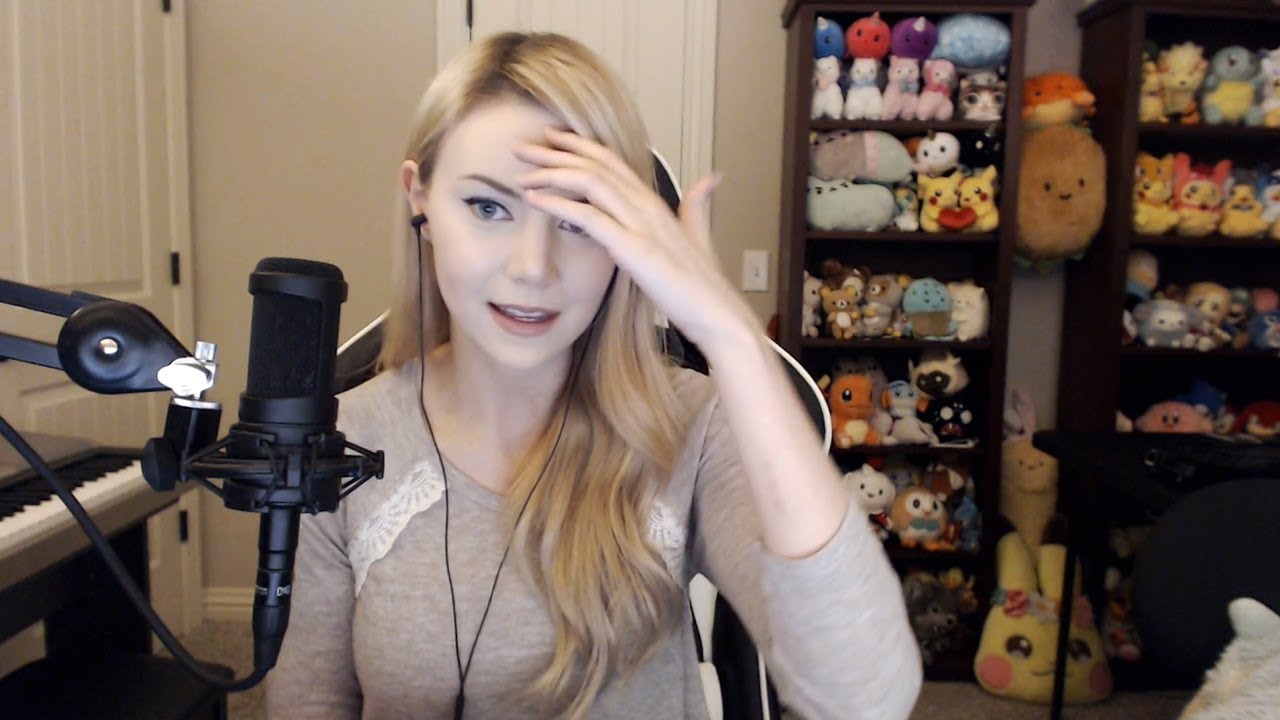 Are you a fan of cosplay? If yes, we are certain that you’ll like DizzyKitten. This sexy cosplayer has a loyal fanbase of over 560k. Twenty-four-year-old DizzyKitten is renowned as one of the hot Twitch girls on the planet. Her cute face-cut, impressive cosplay skills & gaming expertise makes her one of a kind. You can follow her on Instagram by clicking here.

CinCinBear is the real deal! She started as a cosplayer, but now CinCinBear is known for playing CSGO, Overwatch & Minecraft. CinCinBear’s looks are dashing, and her hot body is to die for. A year back, CinCinBear was banned from Twitch for wearing a sports bra, but she somehow escaped it. To check out her awesome cosplays and sexy pictures, follow her on Instagram.

Known for her seductive looks, Mhova plays GTA 5, World of Warcraft, etc. But Mhova is loved by her fans for modeling. The 26-year old, who belongs from Dallas, started as a freelance model. She is also known as one of the Twitch girls nude who has worked with Playboy. Spice up your world by following her on Insta.

Apart from playing League of Legends, CSGO & Diablo III, Lilchiipmunk sometimes play dirty games with viewers. She’s one of the hottest Twitch girls who was raised in Canada. Lilchiipmunk is half-Romanian & half-Vietnamese, that’s why her looks are out of this world. In December 2019, Lilchiipmunk bashed Sweet Anita and said, “she should have some way to mute herself.” Apart from controversies and dramas, Lilchiipmunk is a sweet personality, and you should check out her Insta. 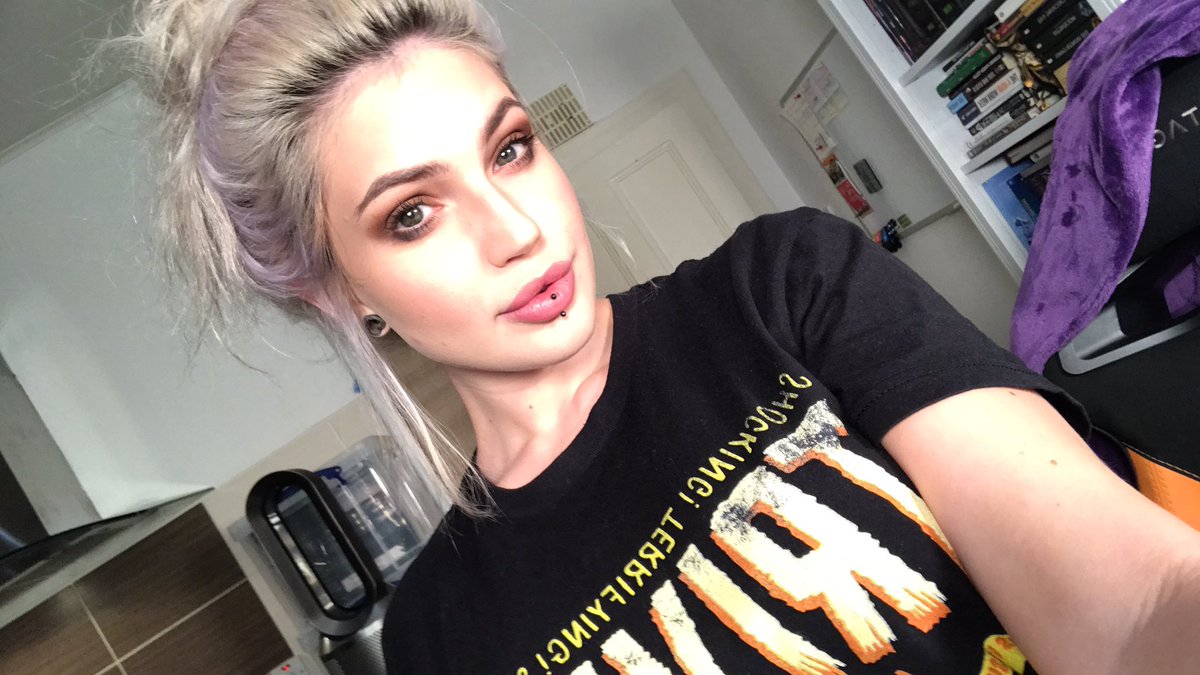 Two words truly define Djarii, beautiful, and busty. Sophia White or Djarii has been streaming since 2014. Djarii has a British-scotch accent that’s worth falling for. Djarii’s smoldering looks play a huge part in her popularity. In 2019, Djarii was caught up in a controversy about painting her body as some people labeled it as sexual. To see her top-notch makeup skills & awesome personality, stalk her Instagram.

Emiru has a unique and exciting ethnicity; she’s half-German & half-Chinese. The 19-year old girl is undoubtedly one of the hot Twitch girls in 2020. She has got the perks of both Germans & Chinese. Caution! Emiru is in a relationship, so you might have to wait a little longer to slide in her DMs. She’s quite active on Insta, don’t forget to follow her!

STPeach is 23 years old who was born & raised in Canada. She’s a fitness freak, and her perfect body explains it. Apart from fitness, STPeach is serious about gaming & streaming. She owns a high-end gaming pc that easily costs around $2,000. In 2019, STPeach confronted a guy on her Twitch stream who threatened her for a year. To stay updated, fellow STPeach’s Insta today.

Big brown eyes, sweet smile & down-to-Eath personality, makes DeerNadia rule the hearts of the majority. Everything about DeerNadia is so unique. Firstly, she’s half-Italian and half-Venezuelan. Moreover, she pets dogs & has lovely eyes. She’s known for playing Mortal Kombat, League of Legends & more. Want to stalk her? Start from her Instagram.

ClaraBabyLegs is one of the most controversial Twitch girls. Due to explicit content and NSFW behavior, she has faced many bans on YouTube & Twitch. ClaraBabyLegs knows how to distribute a boner or two. Although her Instagram account is private, follow ClaraBabyLegs, and she’ll surely accept the request. 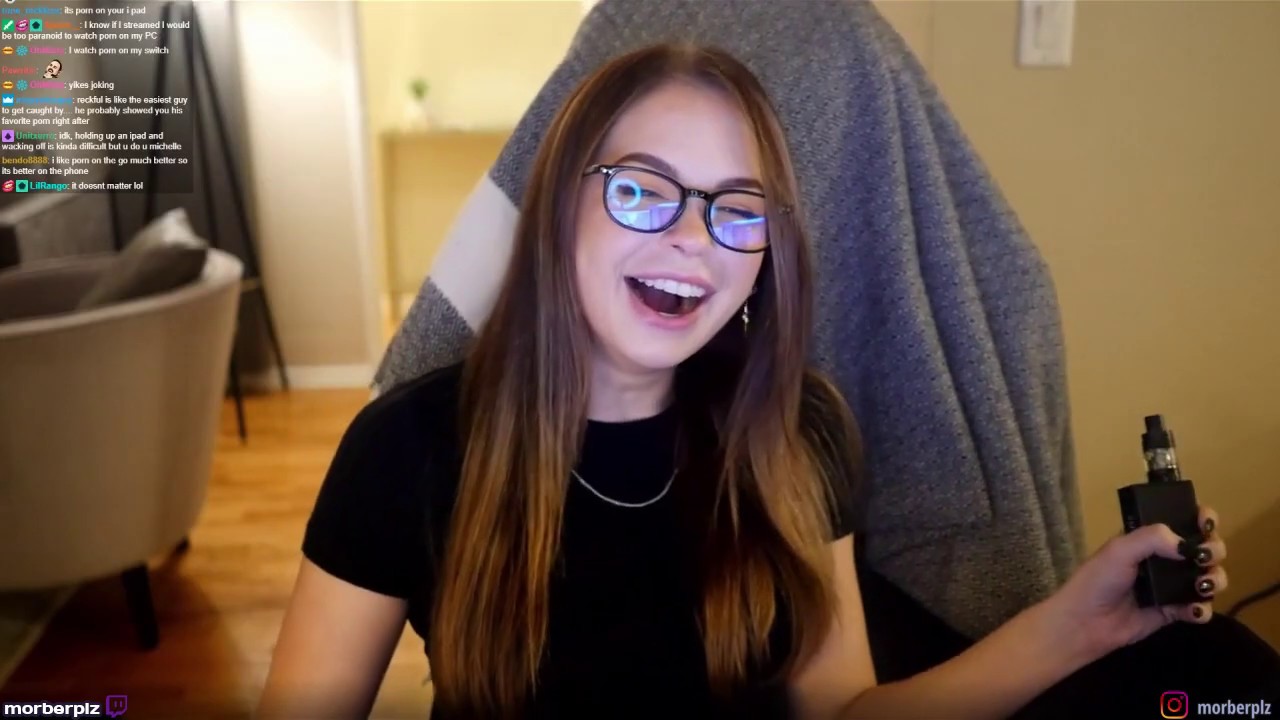 Morberplz is a Hearthstone twitch streamer with amazing looks. Along with games, Morberplz has also streamed real-life experiences. With over 170k followers on Twitch, Morberplz is one of the hottest Twitch girls. Follow her on Insta to stay updated with all the latest photos of Morberplz.