Krafton, inc. launches a website for its new game based on the fantasy novel The Bird That Drinks Tears

by KoreaGameDesk Team
in Gaming, Uncategorized
0 0
0 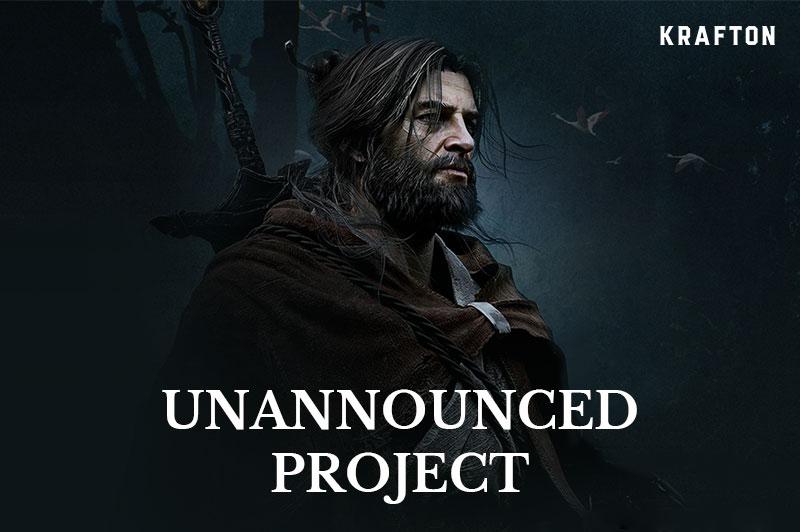 Krafton Inc. is saying it wants to conjure up the “unique and refreshing fantasy races, beautiful, haunting landscapes, and gripping, immersive, and poignant stories” to the video game format. The Bird That Drinks Tears is a novel series by author Yeong-do Lee, who is considered a pioneer of the Korean fantasy genre, according to Krafton.

“As one of the best-selling fantasy authors in Korea with millions of copies sold, Mr. Lee is an exceptionally imaginative writer who builds elaborate worlds and fills them with complex characters,” Krafton said.

The Bird that Drinks Tears

The novel series was first published in 2003 and is one of the few examples of Korean fantasy. It was published in four volumes due to its length. The novel’s sequel, The Bird That Drinks Blood, was released in 2005. 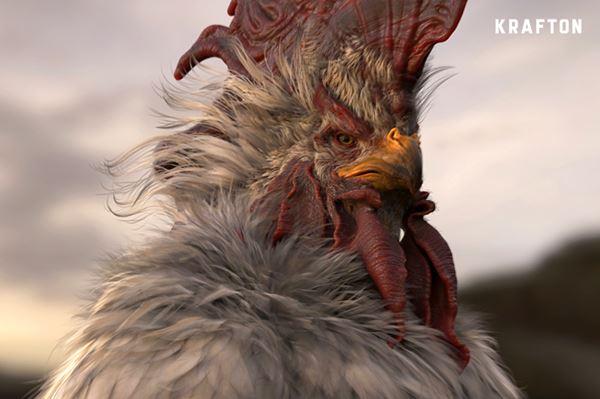 The fantasy world of the Bird that Drinks Tears comprises four races: Rekkon, Tokebi, Nhagi, and Humans. The Rekkon are a warrior race of giant birds who use the Final Forge to obtain custom-made weapons. The Tokebi is the group’s mages and is based on Korean goblins. They are skilled with fire and have no fear of death because, as Orusin, they have eternal life.

The Nhagi is a reptile race found in the world’s southern jungles. Humans live in the north and have the most people, occupying several cities. A global event brings members of these races together, though the description is a little vague.

Ian McCaig, the artist responsible for the designs of Padmé Amidala and Darth Maul, has been working on the Unannounced Project’s concept art for nearly two years. The concept art is quite impressive and enjoyable to look at.

The Bird that Drinks Tears, according to McCaig, is unlike any other fantasy novel he has have ever read and offers novel approaches to examining human nature. That is what most appeals to me. It is a comparable epic to Dune or The Lord of the Rings.

“The fantasy universe is new and visceral, mixing classic motifs with entirely creative dream and nightmare pictures. In order to participate in this, I had to set aside all of my other projects that I was working on at the time. I couldn’t do that unless it was something truly exceptional. Apparently, it was,” he added.

PUBG developer Krafton is currently looking to hire staff to flesh out the game’s development team, indicating that the game is still in its early stages of development. Krafton has shared a gallery of concept art for the game, dubbed a “visual inspiration gallery.” These images depict some races in The Bird That Drinks Tears’ world.

Kakao Games’ ArcheAge: Unchained to get another Fresh Start Server