For those who do not know, Mia Malkova is a somewhat famous Twitch streamer and adult movie star. She has quickly become a prominent female twitch streamer, who also happens to have quite a huge fan base. Though, very recently, her collab (or you may call it a cross over event) with the renowned Hearthstone streamer and a fantastic piano player, Jeffrey Trump, has been one of the awesomely unexpected collabs on the internet.

These two teamed up to sing a song together. The song that they chose was ‘A Whole New World’ from the top-rated Disney movie, Aladin.

Their ‘A Whole New World’ music video has received over 1.3 million views on youtube since the upload, and the numbers keep growing with time.

Trump (not the president) and Mia met on Rajj Patel’s streamer talk show. The viewers could tell that the two seemed to get along pretty well. Raj’s show, Rajchalorette, is quite similar in format with famous the Bachelor/Bachelorette show. Here if you win, you get two choices; love or host, which the person chooses in the beginning. This time the bachelorette was none other than Mia Malkova. Trump not only got to sing a Disney movie song with her, but they both also went on a date as well. You can follow them along on a video Mia posted on her youtube channel. 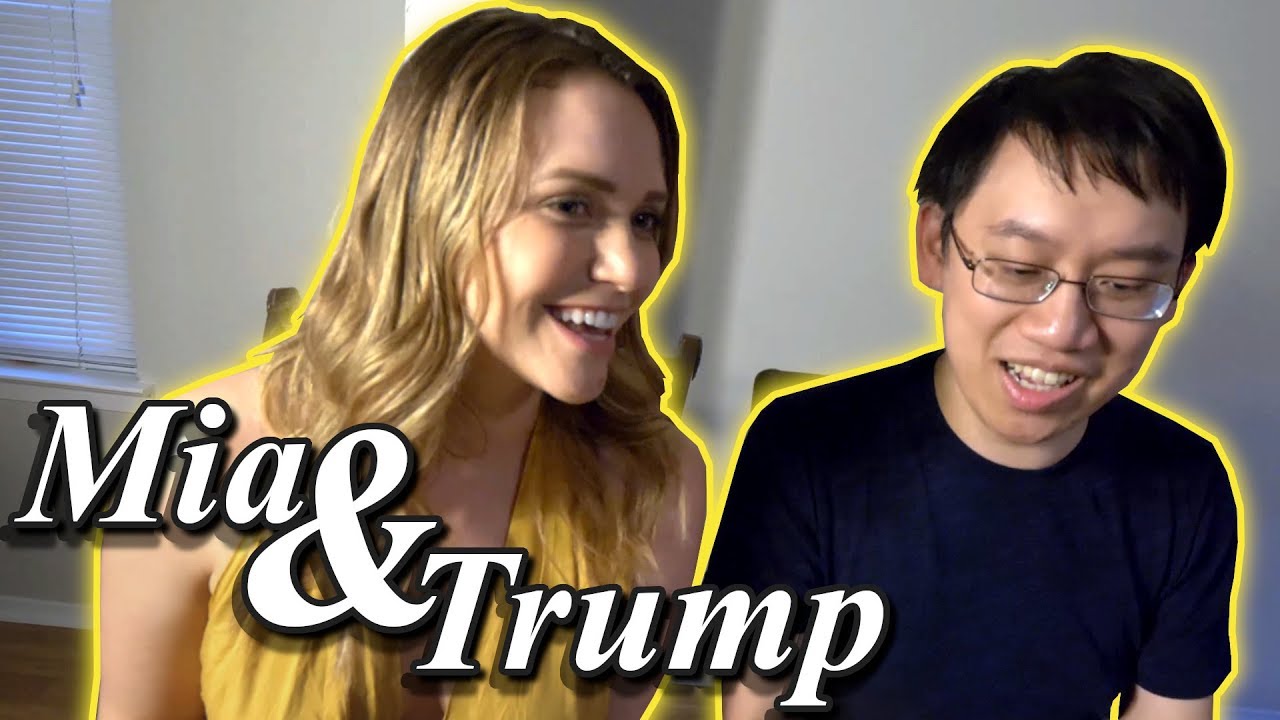 To tell you about Trump, Jeffrey Shih, popularly known by his username Trumpsc, is a 32 years old Chinese streamer. He is a professional player of some of the most famous games, such as Starcraft and Hearthstone. He gained his actual popularity and fan base after streaming the game Hearthstone on his channel on Twitch and soon became one of the most popular and watched streamers of the game.

Their collaboration has caused quite a stir in the esports industry. However, most people were just surprised at how good the song sounded.

How Collaborations Can Help Esports Grow

Collabs or collaborations are an easy way to grow your following. Some people do worry about getting overshadowed or sharing viewers with another broadcaster. However, if you see them as potential allies instead of competitors, it can be a complete game-changer.

This Mia Malkova and Trump collaboration is an example. They were able to remember the big picture. Working with like-minded people does not only attract their audience towards you but also allows you to curate better content that appeals to a broader audience. More audience means more people will be taking an interest in gaming and esports.

We understand that most gamers tend to be natural introverts. It can be hard to put yourself out there when it comes to working with others and streaming. But there is no way around it. Interacting with other people in your industry is crucial if you want to be successful. Whether or not you wish to monetize your streams one day, you probably want your channel to grow. In the end, it is all a business. And no business is successful without strong networking, including a gaming channel/stream.

This cross over also gives some ideas to other streamers and esports companies on what collaborations they can do to receive such a response from people. They indeed have quite a task ahead of themselves.

Their ‘A Whole New World’ music video has received over 1.3 million views on YouTube since the upload, and the numbers keep growing with time.