After unexpectedly passing from sight, she tweeted to update her fans on the current situation. In the tweet, Cooney briefed that she’s taking a break from social media. The main reason behind Cooney’s withdrawal was people judging her weight & eating disorder.

The mysterious case of Eugenia Cooney got unwrapped on 19th July 2019. The star made an appearance in an hour-long video with Shane Dawson. In the video, she sat down with Dawson and talked about her life, struggles & more. 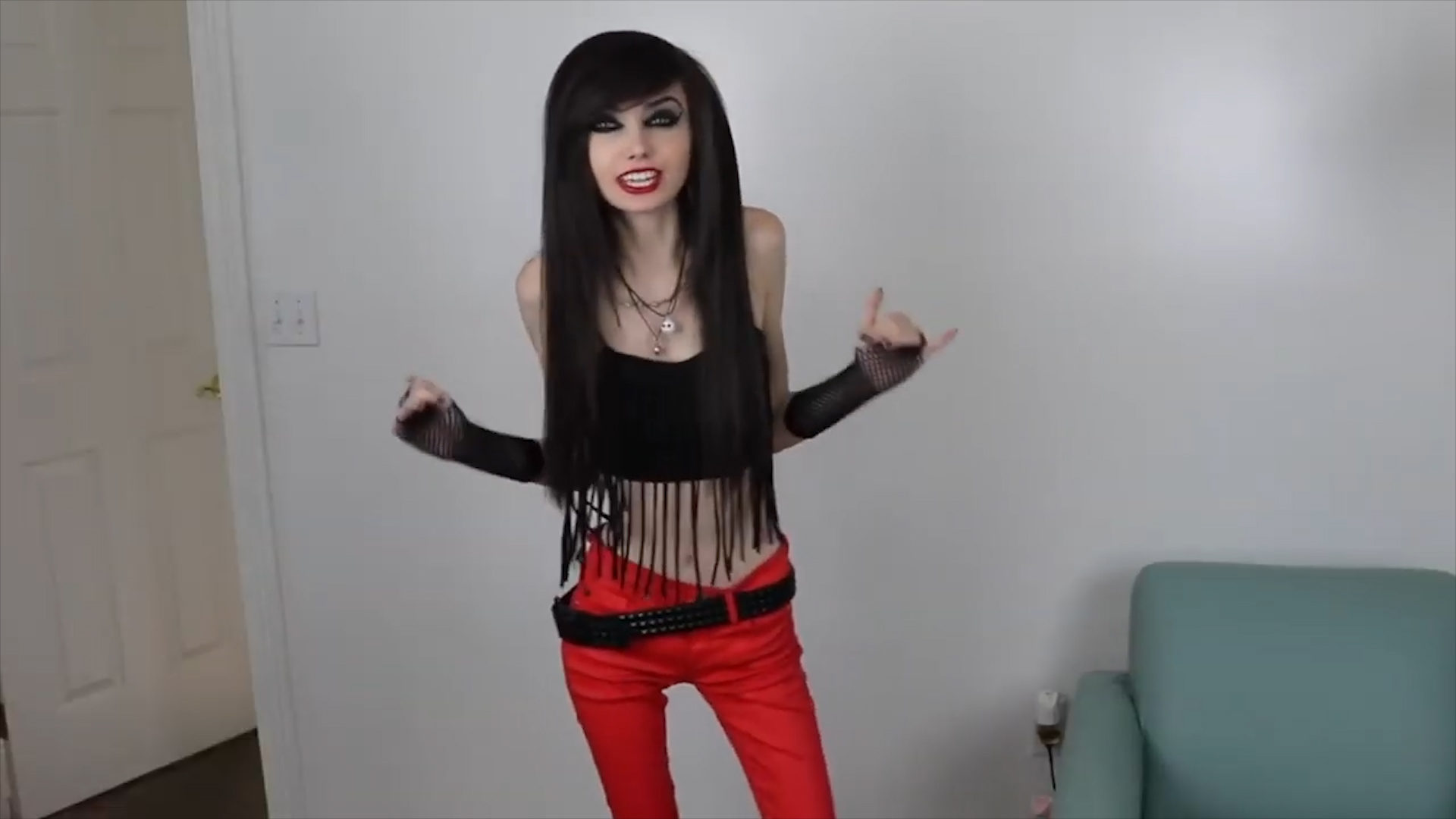 However, this is what happened before that. Watch Dawon making fun of Cooney. Definitely a cheap publicity stunt.

why aren’t we talking about how fucked it is that shane dawson used eugenia cooney’s eating disorder for clicks and views, whilst also bringing up her name in jokes in the past? pic.twitter.com/snPabL4Fe7

Who is Eugenia Cooney

Cooney is a content creator who uploads videos about beauty, fashion, cosplay, and gaming. She uploaded her first video on YouTube back in 2013. Fans love her punk/emo style, raw appearance & oddly-unedited videos.

Although followers of Eugenia adored her content, as the years pass by, concerns started to grow on her appearance. Many speculated that the star was going through eating-disorder, but Cooney didn’t comment on anything.

The next big Shane video was his collab with Eugenia Cooney. Both Shane and Eugenia have eating disorders and psychologists shamed this video for not speaking on the subject in a responsible way https://t.co/c8Y9BNrvKd

She is 25 years old as of the time of writing this piece. She’ll turn 26 on 27th July 2020. Cooney was born in 1994 in Massachusetts, United States. Cooney’s full name is Eugenia Sullivan Cooney.

There has to be a light at the end of the tunnel 🖤💫💚✨ pic.twitter.com/v0iNPIlXi6

To this date, Eugenia has over 2.3 million subscribers on YouTube. Moreover, she’s followed by around 370k people on Twitter. Her official Twitch page packs over 71k followers. On Instagram, her fan following is over 837k.

Eugenia Cooney now uploads a video on Youtube once a week on any random topic. She also tries to stream once in a week on Twitch. Cooney is now pretty active on every platform as she’s recovering from an eating disorder and some mental health issues.

Eugenia Cooney Now: The Looks That Are Shocking Everyone

After a considerable break from social media, Eugenia is back. It’s been a year now, and she’s getting better & better. Cooney is getting healthy and mentally strong, thanks to her recovery period.

Hi guys! I posted a new video!! ✨ It’s a try on haul with a bunch of new outfits for summer that I really love and am so excited to show you guys! I hope you guys enjoy watching! 💫 Link in my bio 💛

Eugenia Cooney now looks super healthy, fresh & fabulous. Check out her Instagram and see the transformation by yourself. Fans are congratulating Cooney on her successful recovery.

Although it’s been a year since the return of Eugenia Cooney, some people still suspect that the YouTuber needs more attention. In the one-hour long video with Shawn Dawson, Cooney opened up about how she was thrown to 5150 instead of an eating-disorder rehabilitation center. Friends of Cooney, Michael Frank, Gleen, and more claimed that the documentary is misleading people.

As of July 2020, she is cooping up with her eating-disorder issues, but fans are still worried. Eugenia Cooney recovery can be easily seen in photos, but the majority is asking her to get help.

Followers of Eugenia wants her to recover & live a healthy life. Her break from social media did wonders to her life.