Worldcone: For The Love Of Ice Cram & Faker

Is It Really Faker League Of Legends Ice Cream?

The answer is no. Faker has nothing to do with the manufacturing of the ice cream or the brand itself. The company, for some reason, thought Faker’s picture on the packing might bring them more sales. We still have to see how that plan goes as the ice cream brand is still new.

However, when it comes to looks our League Of Legends guy looks really cool on the packing of Worldcone. Check out the picture below. 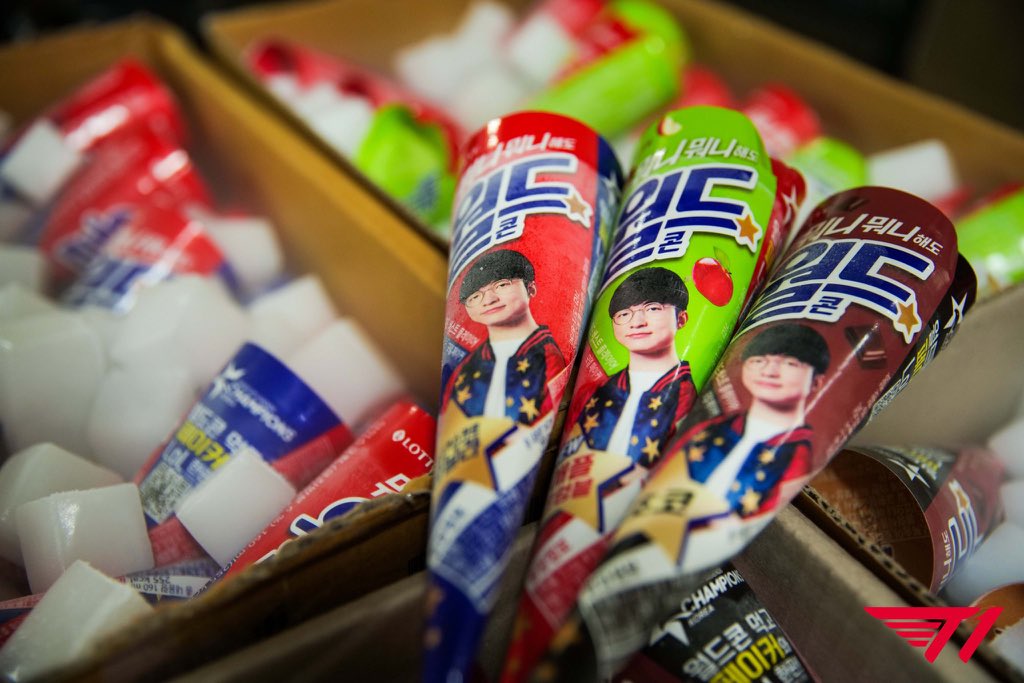 More About The Company:

Lotte is a famous company in South Korea and they are already eyeing eSports, which we all know is pretty pretty famous in Korea. Lotte is all set to become the official sponsor of LCS next year.

Do you know, after the official release of the Worldcone, the whole T1 LoL team got free boxes of ice cream? How cool is that?

For all our South Korean readers, now is the time to grab that Worldcone and show your love for Faker LoL or ice cream.

DOTA 2: Gameplay Patch 7.29; All Item Changes You Need to Know About

CS GO Tournaments To Watch in 2021

DOTA 2: New Player Experience Update; A Good Time to Return to the Game?

Most Popular eSports Games Of All Time

Is eSports a Sport & Other Important Questions For Gamers