by KoreaGameDesk Team
in Gaming Industry
0 0
0

The conflict between Xbox and PlayStation over Microsoft‘s $69 billion acquisition of Activision Blizzard, which commenced with Call of Duty at its center, has spread to other games as the two major corporations square off over monopoly.

On June 22, 2023, Final Fantasy XVI will be made exclusively for the PS5. Although Square Enix has yet to announce anything, it may be believed that the game will eventually be released, at least for the PC. 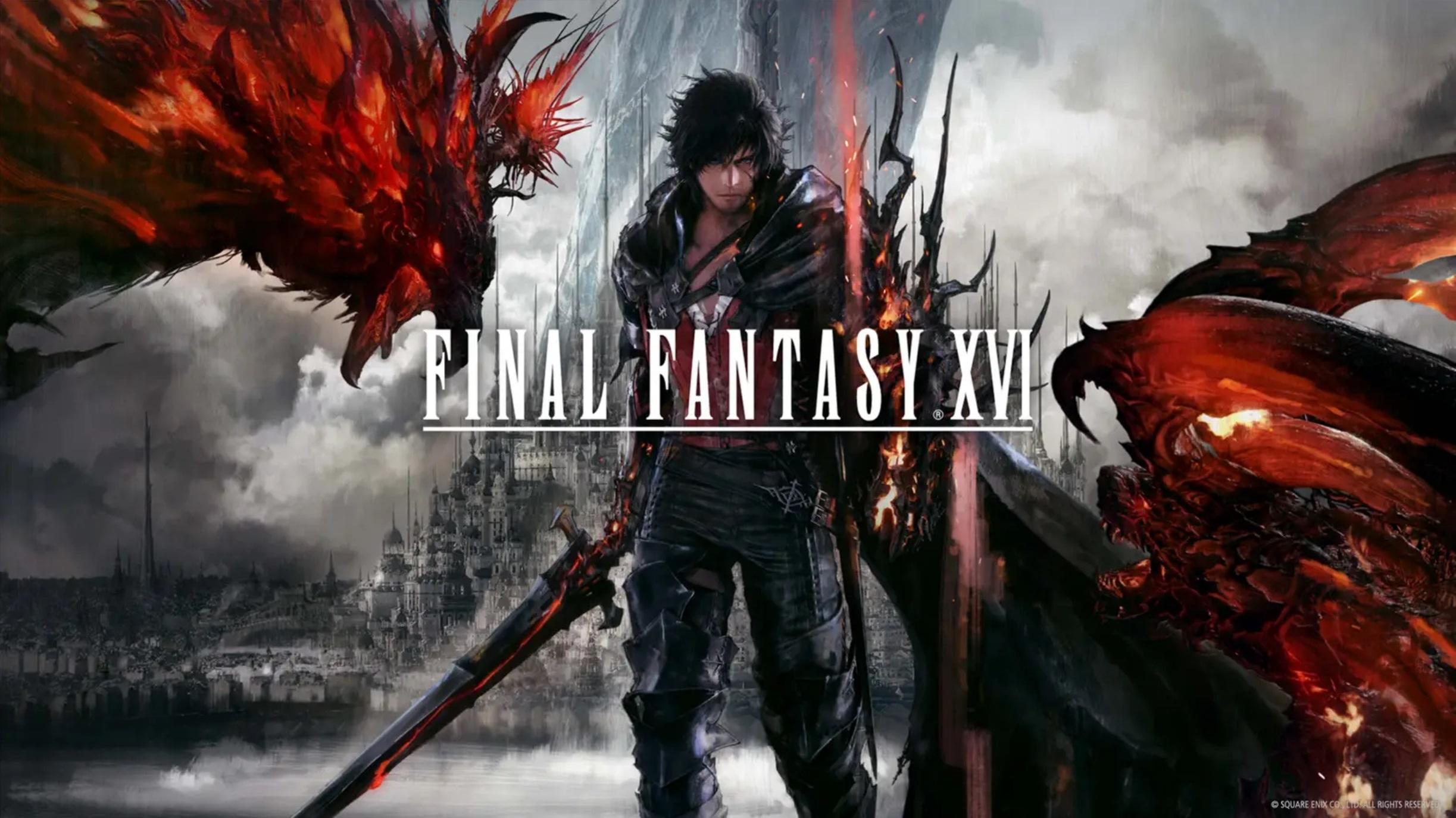 The other platforms will only acquire this game starting on December 31, 2023, according to a six-month exclusivity agreement Square Enix has with Sony for this title. As a result of Sony’s action, it is now pronounced that Xbox is not one of the other platforms.

Regulators are not pleased with Microsoft’s $69 billion acquisition of Activision Blizzard; the Redmond giant has been forced to defend the deal’s need to the UK’s Competition and Markets Authority (CMA) and the US Federal Trade Commission (FTC).

Earlier this year, Microsoft informed the UK CMA that Sony had established contracts with a permanent Xbox exclusion for several PlayStation games.

According to earlier media reports, Microsoft reportedly informed Sony that it would put forward a 10-year proposal to keep Call of Duty on the PlayStation.

Sony has yet to openly address if it has even been approached with a 10-year license offer for the Call of Duty series on the PlayStation.

But according to Jim Ryan, CEO of PlayStation, Microsoft had promised to extend Call of Duty’s availability on the PlayStation platform for another three years only.

Sony claims that Microsoft is going the Nintendo way

Sony claimed in a 22-page statement to the UK’s Competition and Market Authority (CMA) that Microsoft’s acquisition of Activision Blizzard is intended to make PlayStation more like Nintendo by stealing away Call of Duty.

Sony claims that Microsoft wants PlayStation to “become like Nintendo,” which would impair Sony’s ability to compete with Xbox directly. Microsoft counters that Nintendo has been successful without Call of Duty.

Microsoft claims that the primary reason it purchased Activision Blizzard was not to gain access to AAA properties like Call of Duty but rather to the enormous mobile gaming market. King Digital Entertainment, an Activision developer, is behind the well-known Candy Crush mobile games.

Microsoft wants to show its dedication to multiplatform gaming by releasing Call of Duty on Steam and the Nintendo Switch. The business apparently tried to help Sony but to no avail.

Assuming regulatory permission, the Microsoft-Activision Blizzard merger is anticipated to close by June 2023.

Meanwhile, Sony has also gotten into agreements with independent game publishers that forbid them from distributing their titles on Xbox.

Amazon will publish the next series of the Tomb Raider Game