Everything You Need to Know About Escape From Tarkov Customs Map

Escape from Tarkov customs map is intricate and big. If you want to dominate the raid, you must have a great understanding of maps. Customs is a simple map designed for beginners. This map encourages aggressive play and allows a player to learn and improve loadout. 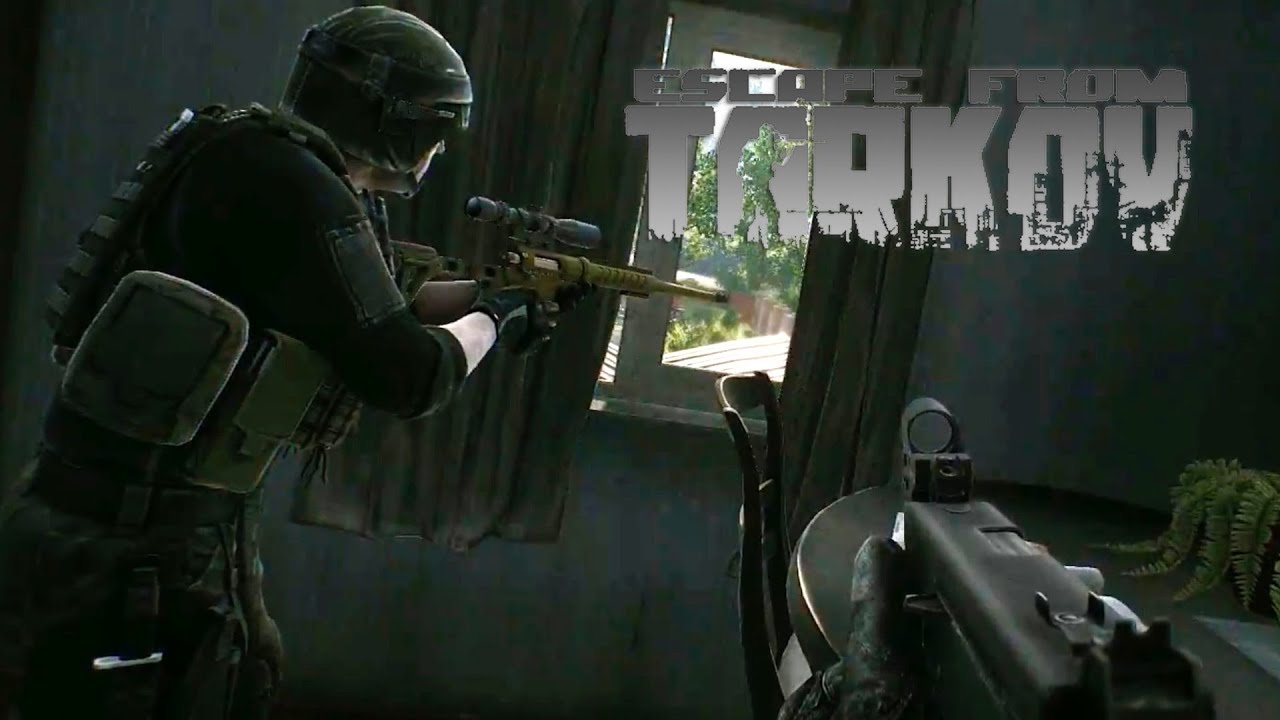 Today we’ll be covering Escape from Tarkov customs map so that you don’t wander around like a tourist on your next spawn. Before that, let’s check out this cool gameplay. 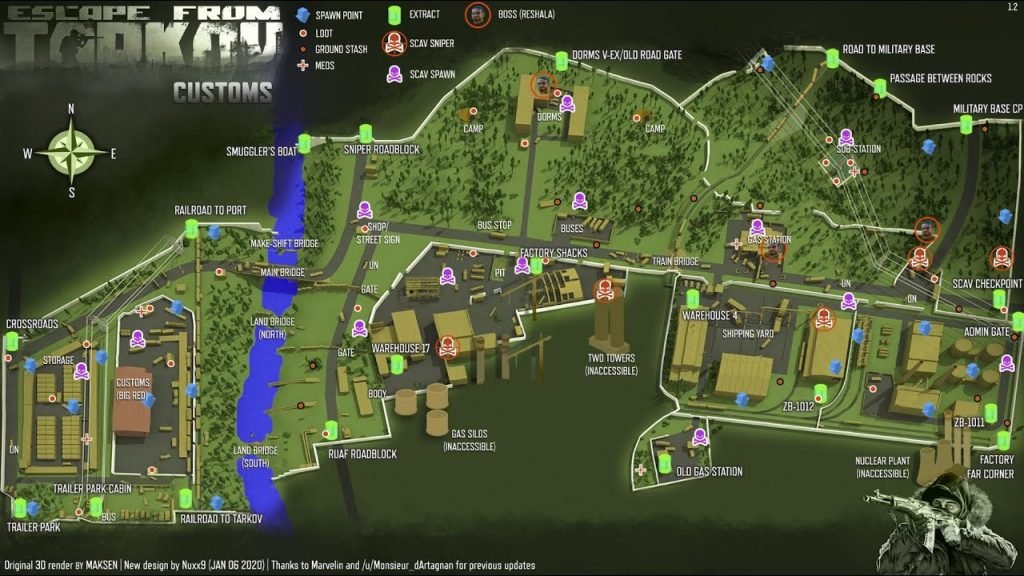 As soon as you spawn, take a minute, and analyze your surroundings. It will help you to distinguish where you are on the customs map. 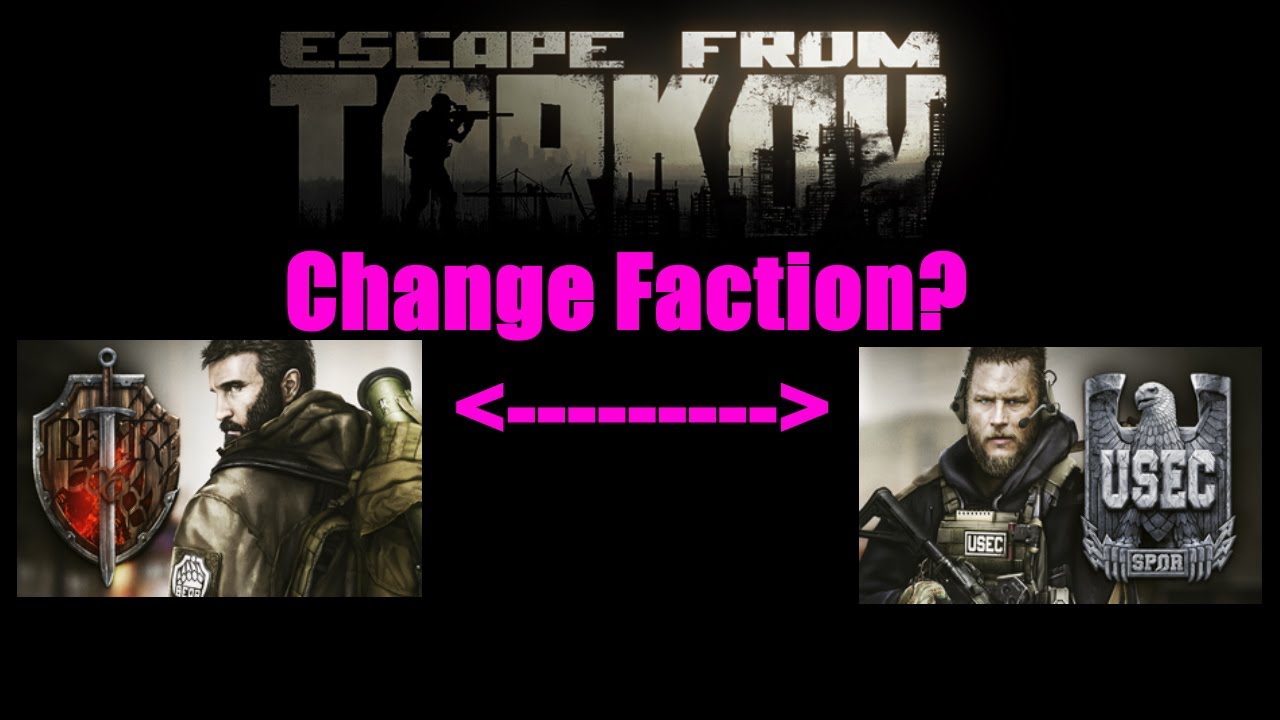 Winning and losing in the Escape from Tarkov customs map hugely rely on factions. You can pick any one faction out of two, USEC and BEAR. USEC is about AR systems, weapon upgrades, and long-shots, whereas BEAR specializes in AK products & assaults. BEAR talks in the Russain language and USEC communicates in English.

After choosing a faction, you have to pick a class. Two classes in Escape from Tarkov are PMC & Scav.

Scavs are people who are looking to snag everything that comes in their way. They are looters who are spawn by the game to populate the raid. Scavs have randomly generated & weak gear. The best part about Scavs is that they are friendly towards each other. Until and unless you shoot one. For beginners, playing as a Scav in Escape from Tarkov customs map can be beneficial as they don’t have anything to lose.

Playing as a PMC means that you are playing with the character you have created. PMC is the dude you choose at the start of the game. PMC can be a BEAR or USEC according to what you chose when you were creating the character. When you are playing as a PMC character, you’ll be entering the battlefield with the equipment you own. This makes your character stronger but increases the risk of losing the items you bring on the field. We won’t recommend a beginner to spawn as a PMC in the Escape from Tarkov customs map.

EFT is all about shopping. If you don’t have good loot, don’t even bother playing Escape from Tarkov customs map. Collecting loot gives you money, guns, ammo, and more. Although customs map isn’t the best battlefield for a profitable loot run, you can find attractive loot in some areas.

A high concentration of loot on the east-side can be found at the sub-station. If you are playing as a PMC, you might encounter some Scavs as it’s their spawn point. Moreover, some hot zones like dorms and big red are also blooming with valuable loot.

Don’t forget that in all Escape from Tarkov maps, you’ll find other players in hot zones, so be careful while finding loot. 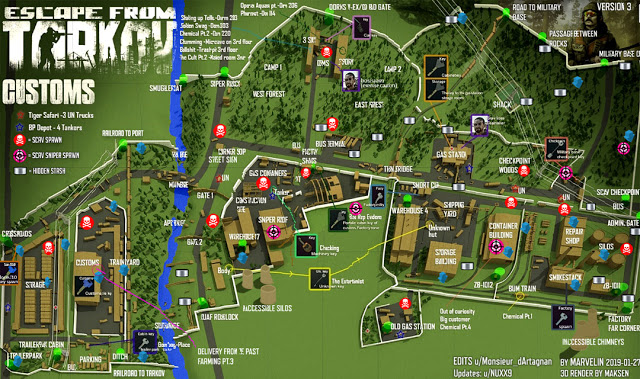 Also known as hidden caches, ground stashes are another medium for acquiring valuable items. Ground stashes come in two forms, grass-covered hatch & buried barrel with an exposed lid. You can find ground stashes on the customs map in the north & north-eastern portions.

Below are some of the fixed locations of hidden stashes in Escape from Tarkov customs map: 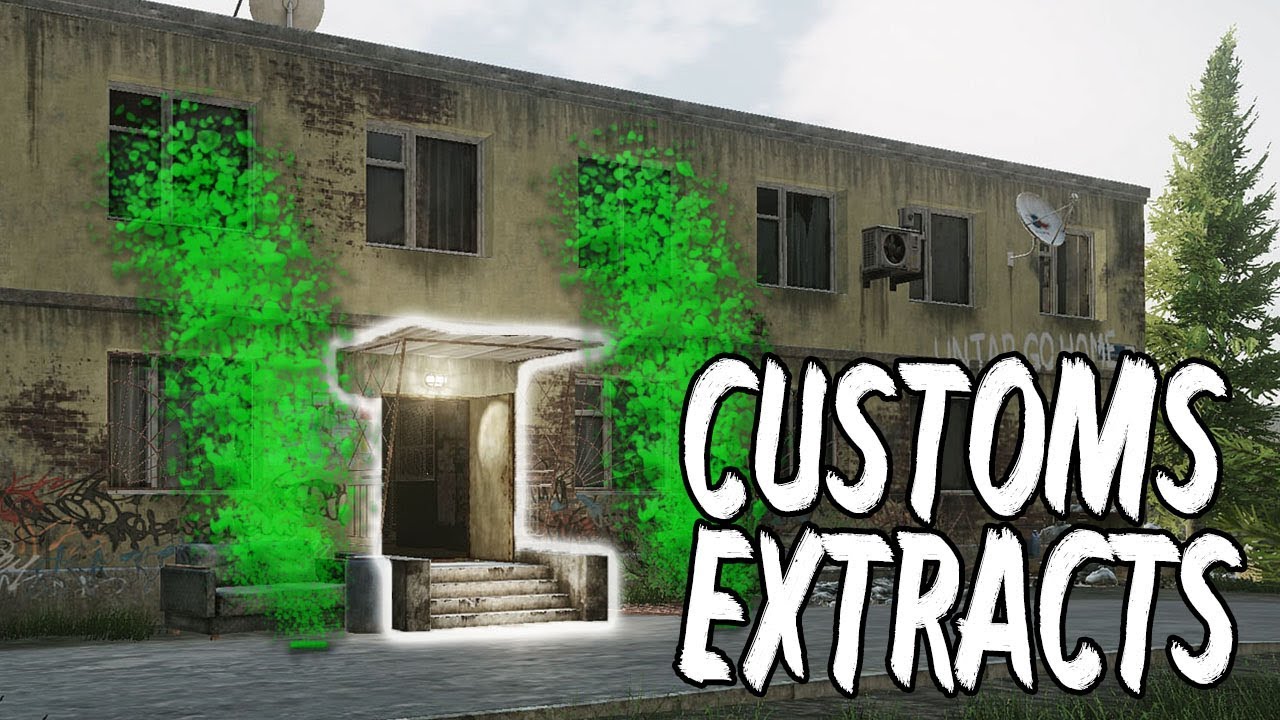 In customs map, the game requires you to travel across from where you spawn to the other side. If you have spawned on the east, your extraction points will be on the west side.

Extraction or exit points are the places where you can leave the map with your loot. Exit points randomly rotate, you can double click the “O” button to check accessible extraction points. Points that are labeled with a question mark require extra action like finding the key, paying something, etc.

Following are the extractions points in Escape from Tarkov customs map:

All of the Escape from Tarkov maps requires practice and an enormous amount of understanding. But customs map is one of the most beginner-friendly maps in EFT. After going through our guide, you’ll be easily navigating through the customs map.