Everything You Need To Know About SumaiL, One Of The Greats of Dota 2

by KoreaGameDesk editor
in Dota 2, esports
0 0
0

SumaiL or Syed Sumail Hassan is a young Dota 2 talent from Karachi, Pakistan. 15-year-old Syed made history in the world of Dota 2 when he helped Evil Genuises win the Dota 2 Asian Championship 2015.

In today’s piece, we’ll be taking a trip down the memory lane and talk about the Pakistani Dota 2 hero, SumaiL. From his early life to Dota 2 career, everything will be covered for those who don’t know about Hassan.

Hassan was born on February 13, 1999, in Karachi, Pakistan. The young superstar was born in a middle-class family. Syed wasn’t even able to afford a personal computer for playing games.

But as you can’t stop a passionate person from pursuing his/her passion, Syed went against the odds. Inspired by his brother, who is also a professional Dota player, YawaR, Hassan started to develop an interest in Dota.

At the tender age of 8, SumaiL started to play Dota in internet cafes & gaming zones. He, along with his brother and cousins, went to internet cafes to play Dota. Syed was so into Dota 2 that he sold his own bicycle to buy more playing hours in cafes at the age of 13.

“I wanted to play so bad that I sold my bicycle just to play for more hours” – Syed Sumail “SumaiL” Hassan. According to Syed’s mother, “Dota became Syed’s passion, and he then couldn’t let go.”

Although Hassan was working hard and spending hours playing Dota 2, he wasn’t getting the exposure he deserved. But after attending his First National Tournament, it was evident that SumaiL will fly high in the Dota community.

Hassan paid all the expenses to attend the First National Tournament. But who would have thought that it was just the beginning for the Pakistani superstar? 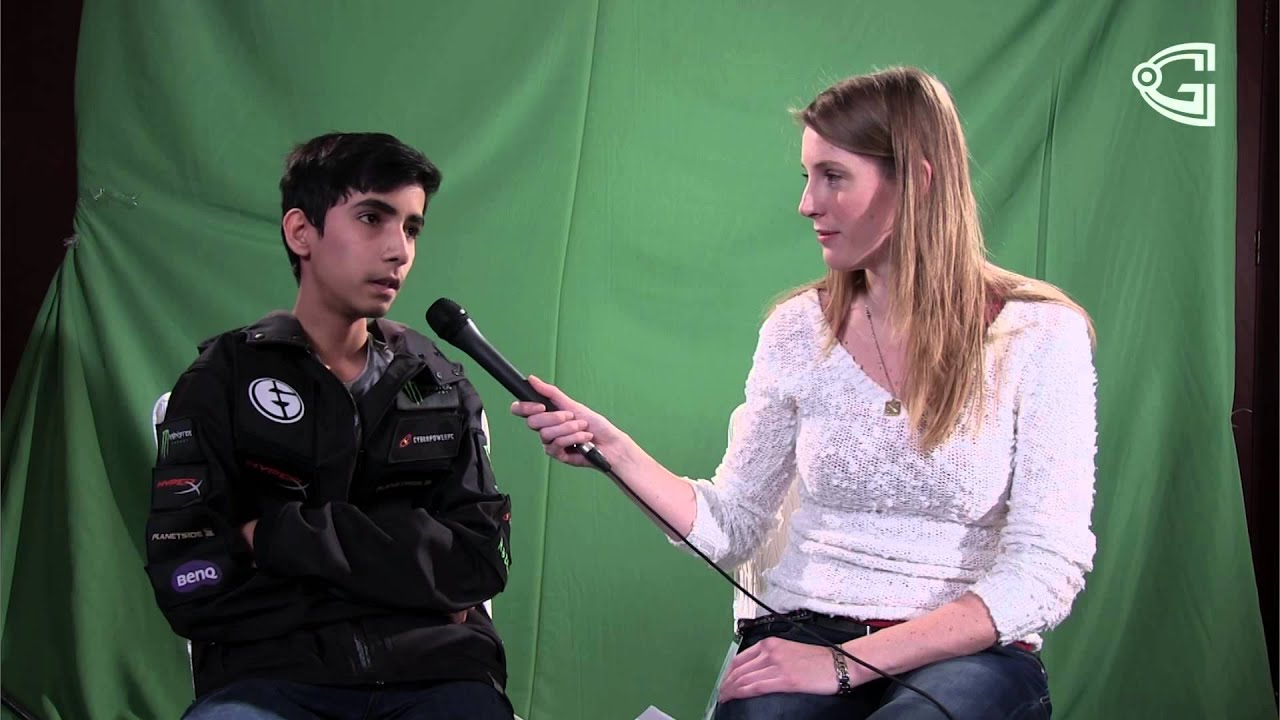 Syed was sharpening his skills, but the environment of Pakistan was holding back the beast inside him. Luckily, Hassan’s family decided to immigrate from Pakistan to Illinois.

In 2012 or 2013, SumaiL relocated to Illinois, but life was just about to get hard and rough for him. It took Syed 3-4 months to settle in the new country and lifestyle. Furthermore, his family lived in a small apartment with eight family members. Hassan shared the room with three, which brought many hurdles in his professional Dota career.

After getting used to the new environment, Syed started to sharpen his skills and exploring the game. According to Hassan, he spends over 9-10 hours a day practicing. “In Dota, there is always something new so you just can’t stop.” – Syed Sumail “SumaiL” Hassan.

Dota 2 Career of SumaiL in The USA

Syed first competed in the North American Elite League and came out as one of the prime players. His efforts quickly made him the top player of the league. Everyone in the league knew that a storm was coming!

Syed’s aggressive yet sensible mid lane playstyle attracted the people in the Dota community. The majority of the North American Dota players referred SumaiL as the best-unsigned player of North America.

The Debut of Sumail With Evil Geniuses 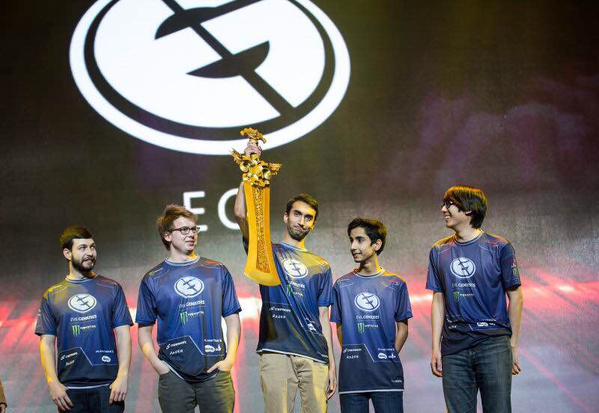 Saahil convinced Evil Genuises to bet on Syed and sign him as a replacement for Areteezy. Although Evil Genuises wasn’t sure about Hassan as the young boy didn’t have any team experience, they signed him up.

“When I first met Sumail, I knew he was special, and he will become one of the best Dota players ever.”

So fast forward to the first major debut of EG’s new roaster at Dota 2 League Season 5 finals, things went sideways. The absence of Arteezy greatly affected Evil Genuises. The team performed very poorly in the tournament, and SumaiL was amongst the worst players of the event.

Are you trying to be the next Hassan? Check out The Best Dota 2 Heroes for Beginners.

EG learned a good amount of lessons in the Dota 2 League Season 5 and they were ready to make a comeback. The team changed its dynamics & decided to play around Syed. The new tactics were doubling down on Hassan and centering the hero drafts around him. It helped Syed to bring out a Eul’s Scepter of Divinity Shadow Fiend build.

The build transformed the character into a robust nuker that matched the aggressive playstyle of Hassan. Revamped tactics of EG helped them to smash the group stages and reach the top 4 with a remarkable record of 11-4.

People were realizing the potential of Syed. But unfortunately, EG lost to Vici Gaming in the upper bracket finals. But things weren’t over yet! EG then played Team Secret and defeated them to claim their spot in the grand finals with Vici Gaming.

SumaiL played a stunning series in the grand finals on Storm Spirit. Hassan’s exceptional skills helped EG to clinch the victory over Vici Gaming to win the Dota Asia Championship 2015.

In the same year, SumaiL entered the Dota 2 International 2015 with Evil Genuises. EG easily found their way to the upper brack finals where they faced CDEC. Unfortunately, EG got knocked off by CDEC into the lower brack finals.

EG defeated LGD Gaming and returned to grand finals for the revenge. Once again, Syed dominated the finals and played an amazing series on Storm Spirit. EG won the tournament and Hassan became the youngest player to win an international championship.

As of writing this article, SumaiL is a free agent when he was kicked off by OG on the arrival of Ceb. But the 21-year-old has no plans of taking a break or quitting the Dota scene. Fans say that the world will once again see the rise of Syed Sumail Hassan.

It was a wild ride for almost 5 years on @EvilGeniuses. The team I started my career and was planning to end it on. Unfortunately, it was not meant to be. Goodluck to EG, and yeah, LOVE YOU ALL for mad support. I’m not taking a break/retiring that goes without, doesn’t it?