Choosing a Second Life viewer can be a tricky thing. There are various options, and each has different features. So finding an SL viewer that best suits you can seem impossible. But today, we’re helping you figure it out.

The first thing you should know about selecting a Second Life viewer is that you need to experiment. Just reading about different options won’t lead you to the much-awaited aha moment. Trying out those viewers and then picking one is a better idea.

The first Second Life viewer on our list is the official Second Life viewer. Linden Lab has viewers for all sorts of devices from Windows to the Mac operating software and even covers most Linux distributions.

This Second Life viewer is easy to access and is readily available.

Another Second Life viewer is Firestorm. It has tons of features, which makes it a go to for game veterans. However, they aren’t of much use to newer players or occasional gamers. Firestorm also has a fantastic in-world support group that will answer your every question.

If you’re a builder or a creator, you should definitely look into this SL viewer because it has a great frame rate and will work wonders for you. The viewer is highly customizable and is based on the LL V3 LGPL code.

Next on our list is Singularity. This SL viewer has the best user interface by far. It is simple, straightforward, easy to use, and requires fewer clicks than any other viewer on this list. Also, it is lighter than the original SL viewer and Firestorm, which makes it super popular.

The viewer does have a complicated muni system, a low fps, and can’t handle mesh really well. Much like any other viewer, it has good things and bad things. You have to choose what feature is more important to you. 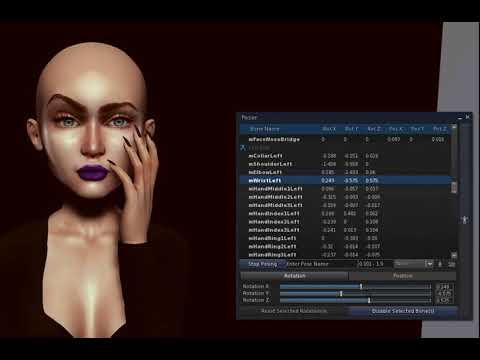 Black dragon enhances everything about Second Life. It has a few special features and approaches design a bit differently than other viewers. However, this SL viewer is an excellent choice because it knows what you need.

The SL viewer is perfect for snapshooters because of a few specific features. The animator tool and machinima bar are unmatched. Also, it has really cool photo features like freezing.

If you choose this SL viewer, you will need to learn how the interface works, though. It is quite different from other viewers and takes a while to get used to. Also, it occasionally displays misleading figures for avatar complexity.

The last SL viewer on our list is even lighter than Singularity and works wonders for all its users.

Have fun choosing your SL viewer! Read more about how you can play Single Life on Windows by clicking here.