The Appearance of Chun Li 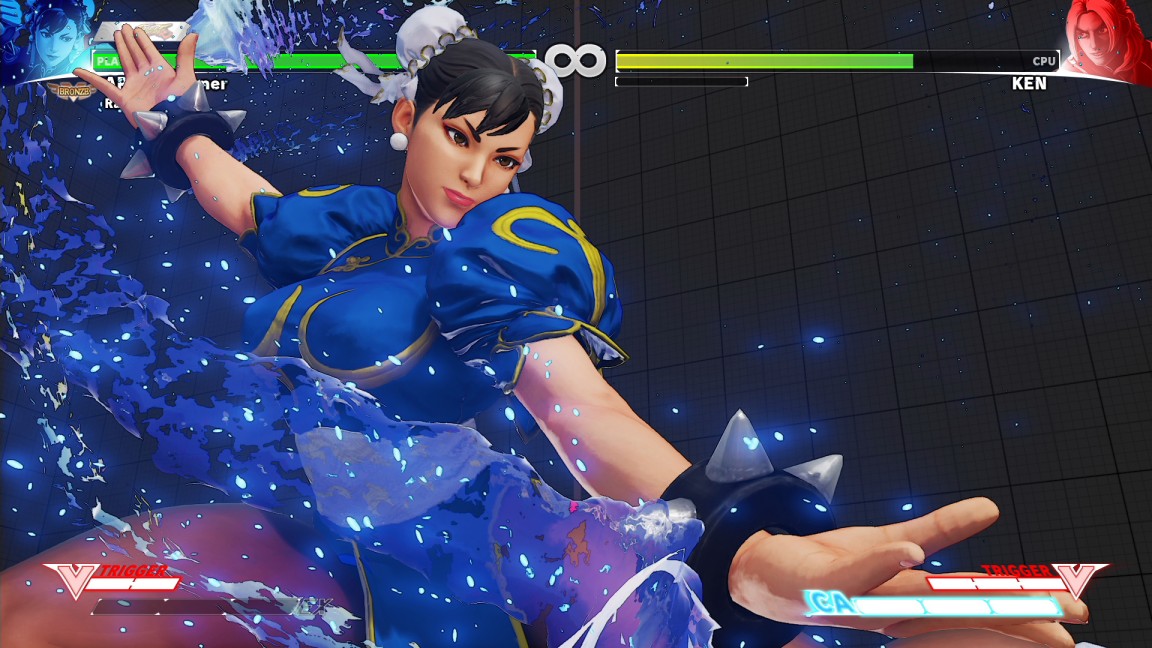 The character wears a qipao. It’s a Chinese dress that became popular during the early 20th century. Note that Chun Li’s outfit helps with her swift movements and manuvers. Moreover, Chun Li wears varying height white boxing/combat boots. Spiked metal braces you see in her arms are iron-made. Overall, Chun Li is a fast character with strong leg moves. Want to check out Chun-Li in real life, you can learn more about it by clicking here.

About The Designer Akira Yasuda

Akira Yasuda, or simply Akiman, is a Japanese animator & character designer. Akiman first worked for Capcom, and the creation of Chun Li made him famous. Moreover, he’s into anime production as well. Today, Akira Yasuda works as a freelancer. You can check out his below.

Now, you know that Chun Li’s design was built on several other factors apart from just “a character with speedy kicks.” Want to share some more hidden facts about other Street Fighter characters? Reach out to us today.

An In-depth Insight Into the South Korean Esports Culture