by KoreaGameDesk Team
in Anime
0 0
0

In pop culture, Anime stands for any animated artistic work regardless of genre and style originating from Japan. Anime shows have formed a vast market worldwide and have targeted a wide range of demographics, whether it’s the kids, young teens, young adults, or the full grown-ups. The demand for Anime has increased drastically over the years resulting in many shows getting adapted as movies and video games.

Mangas and the light novels are the source material of most anime, to which many fans are familiar and many are not. So, the unfamiliar fan’s dilemma is which show to start with and what other great shows to carry on, especially when they don’t follow manga that much. On top of that, since more and more shows are releasing on various platforms, this confusion has only enhanced.

To curb that confusion, the list of the top 5 anime shows to watch in 2021 is here. 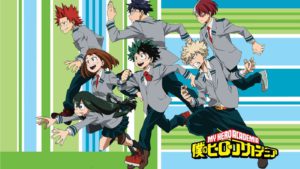 My Hero Academia is based on the manga of the same name created by Kōhei Horikoshi. The anime features a powerless common boy Deku, in a world full of superheroes with powers called Quirks. The story involves his struggles and training to become a Quirk or a future superhero. Apart from Deku, the anime and manga feature a wide range of characters, both heroes and villains. Season 5 of My Hero Academia was recently released and currently running on various platforms, and it was also recently adapted into a mobile game. 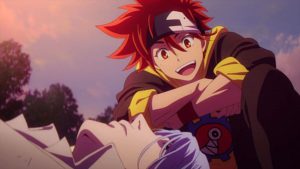 SK8 The Infinity is a new anime series released this year in January 2021, and the first season ran for 12 episodes. It followed the story of a hardcore skater, Reki, who is just a school-going young teen but takes a keen interest in a dangerous and secret skating race “S.” The series follows his passion and other obstacles in his skating journey.

The show does follow a humorous plot with some heavily intense moments and is a must-watch for fresh viewers. For the manga fans, the anime also has a spin-off manga named “SK8 Chill Out!” based on a similar theme as that of the series. 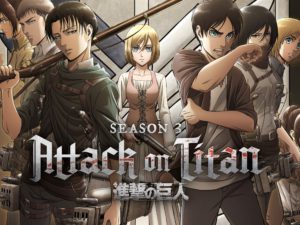 The first half of the fourth and final season of the immensely popular anime Attack On Titan concluded this year. Adapted from the manga of the same name, which Hajime Isayama created, the main storyline features a darker theme of survival and war. The humans present in the show’s universe fight against literal giant humanoids.

The series has featured various shocking and sad deaths of notable characters, justifying the dark fantasy theme. The second half of the final season is expected to arrive in 2022. 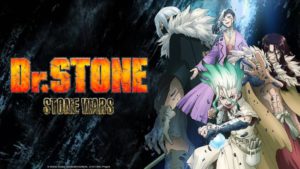 Another manga-based series on the list, the second season of Dr Stone: Stone Wars, was released back in January 2021. The storyline follows a genius boy Senku Ishigami and fellow humans who were turned into stones and remained stones for thousands of years.

Season 2 shows how Senku copes with it and helps in rebuilding civilization again amid all the challenges. The show will start streaming on Adult Swim’s Toonami block from mid of May 2021. 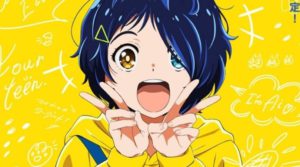 Wonder Egg Priority, an original anime story, follows a heartfelt story of a 14-year-old girl Ai Ohto and her struggle to cope with the suicide of her close friend Koito Nagase. The Series soon takes a sharp turn from being an emotional one to a mysterious action thriller and follows Ai’s fight with monsters to save a girl who came out of an egg. The Wonder Egg Priority should be on the priority list of every viewer who wants to watch an anime show in 2021.