Two Years Growth In Two Months: eSports is more contagious than the Pandemic

Before COVID 19, only World War II had such a dreadful impact on the world of sports. The fashion industry, top-notch brands, businesses, and you name it, every sector is devastated by coronavirus effects. The eSports growth, on the other hand, has been exponential.

The future is harsh & dark for a lot of industries, but eSports is on the rise. Esports growth has reached an all-time high. As reported by AutoSport, eSports has gained two years of success in just two months.

Sports events all around the world were canceled or suspended due to the spread of COVID-19. Premier League & Formula One were smart enough to pick the stage of eSports as an effort to engage with their community. Check out How Coronavrus Can Help eSports Beat Traditional Sports.

Online eSports Events & The Success Behind It 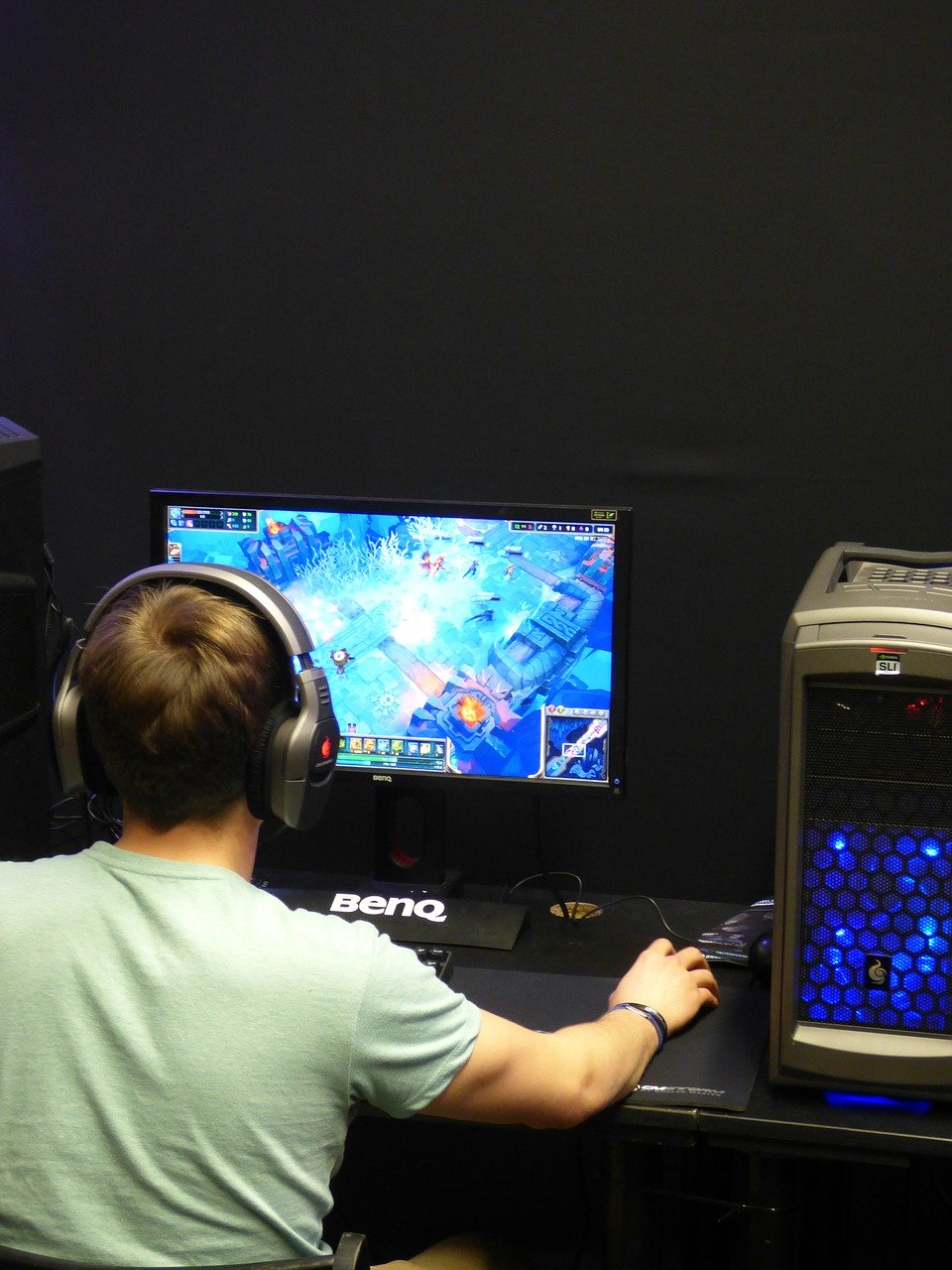 ePremier League tournament featured iconic players from the English Premier League competing against each other. On the other side, Formula One stars faced other icons in the simulators in their homes for the Virtual Grand Prix events.

Other eSports charity fundraising events were quite engaging and phenomenal for the fans. James Allen hosted a panel of experts that analyzed eSports development within the motorsport environment. And what the future will bring.

“The biggest thing we are all experiencing is Esports being in the public consciousness in a way that it wasn’t.”

Bryant added that the eSports industry had experienced serious growth by making the most of the opportunity.

“My mum asked me if I had anything to do with footballers playing Formula 1, while my next-door neighbor is also asking about McLaren in Esports. “I have been working in Esports for two years. And while it has been growing that whole time, we have seen two years’ worth of growth in two months.“

What future Holds for eSports Growth

Even after the current situation is restored to the standard, the recent peak of success in eSports growth says a lot about the future. Bryant added,

“I think that is incredibly exciting, and I think what we are trying to do is make sure we take that forward into the future.“

F1 & English Premier League eSports efforts were successful as we saw a lot of prominent personalities, starts & players take part in the events. Fans enjoyed the idea of bringing stars at one platform where everyone can easily interact with them.

Thanks to coronavirus, the world is now seeing the potential of eSports growth in action. Julian Tan, who is the head of F1’s eSports initiatives, said,

“We are seeing a much higher growth rate in sim racing against the rest of the industry, so I think the potential is there.”

Everyone is shocked and overwhelmed by eSports’ success during the pandemic, but we believe that the game has just begun.

An In-depth Insight Into the South Korean Esports Culture