Esports has been a thing since the 1960s. However, it got pushed to the mainstream, thanks to Korea. In the 90s, their government built a countrywide broadband network, and online video games started gaining traction in the country. LAN cafes sprung up in every nook and cranny. And thus, began the rise of South Korea eSports.

As eSports begin to gain popularity in the rest of the world, the Korean eSports scene is getting wilder. The gap is still there and is likely to remain as eSports in Korea is more than just a game. In 2014, close to 40,000 people filled an eSport stadium to watch an LoL game. Such a craze is still not seen anywhere in the world. It is like how people follow soccer in Brazil.

In this article, we will talk about the unprecedented growth of eSports in South Korea and try to cover its brief history. So, sit tight – and enjoy!

Broadband access is considered to be a significant contributor to the rise of esports, not only in Korea but across the globe. Although the region is, without a doubt, the trailblazer. It made it easier for players to train and get in touch with other players. As a result, the skill of South Korea eSports players improved at a remarkable rate. 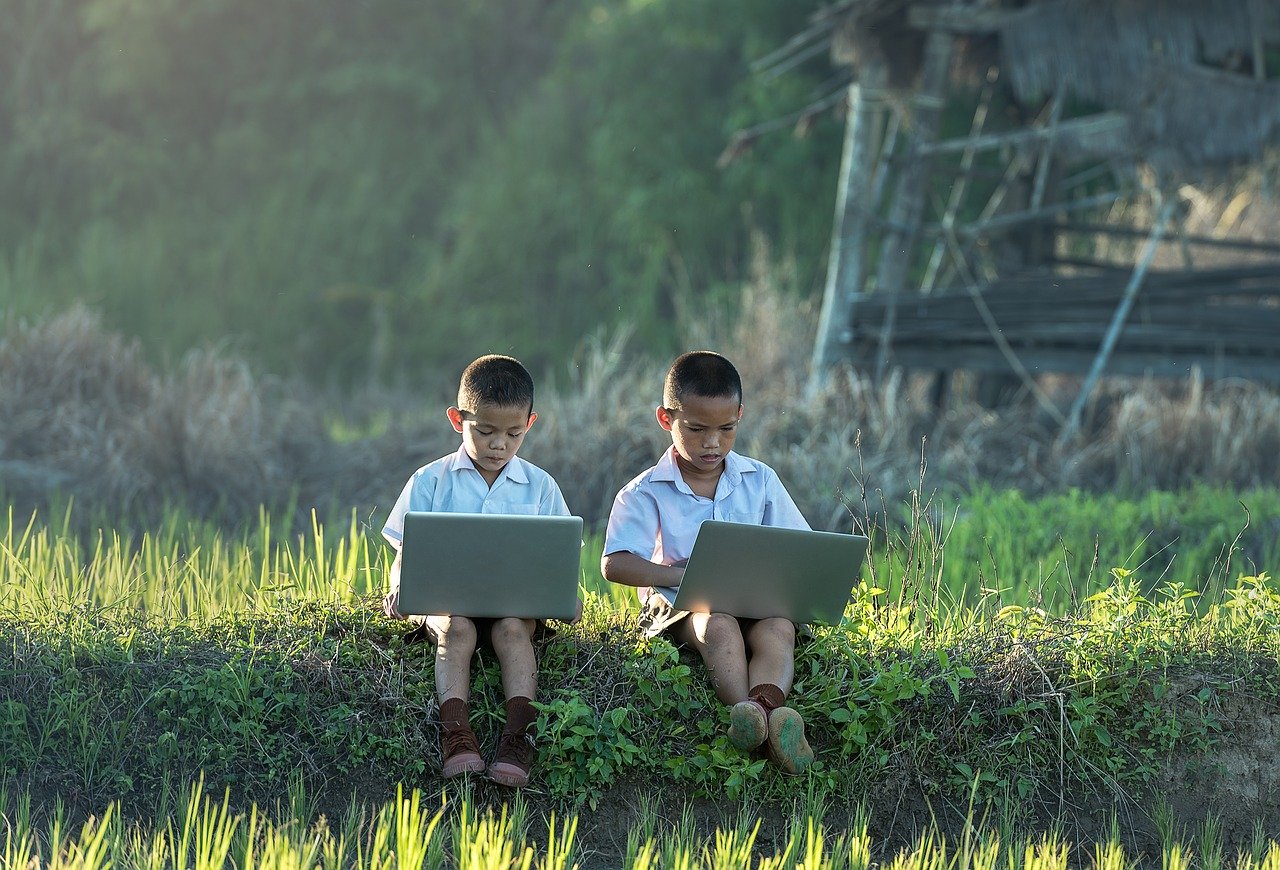 The KeSPA (Korean Esports Association) was created in 2000 as the child organization of the Ministry of Culture, Sports and Tourism. It manages twenty-five of Korea’s major esports games. These include LoL, CS: GO, Starcraft II, and DOTA 2.

KeSPA has been appreciated for trying to legitimize esports in the country, as well as introducing a minimum pay for the pro players along with a compulsory 1-year contract for new members joining a team.

With such initiatives from the government, any sport is bound to improve.

Nowadays, esports in Korea is as massive as ever. Each year, thousands of enthusiasts pack stadiums to witness their favorite teams compete. At the Worlds 2014 in Seoul, over 40,000 people packed a large stadium to see their favorite League of Legends teams battle.

While the industry experienced a lull at the beginning of the decade, video games like Overwatch and Hearthstone are reigniting people’s interest in esports.

Overwatch specifically has contributed a lot. While first-person shooter games have never been as popular in Asia, this game’s character roster and varied gameplay styles appeal to a broad range of audiences. Therefore, it is a much more attractive proposition for beginners than, say, Halo, or Call of Duty.

PC Bangs are just like Internet cafes. Internet cafes stormed the scene in the mid-90s, however, with the Internet and computers being more accessible at homes, these cafes slowly disappeared. This is what happened in the rest of the world. In Korea, things are different. Although there is no lack of Internet at homes but PC Bangs provided much more than just fast-speed Internet. PC Bangs provided a place for young Koreans to play together, socialize, eat and even study together at times. While gaming and Internet cafes trend is going down worldwide, PC Bangs, on the other hand, is helping the Korea eSports scene a great deal.

Do you know how many PC Bangs are there in Korea? According to some, the number is more than 25,000 and almost all of them are doing great,  business-wise.

The atmosphere at bangs provided a nurturing group for young gamers that transform into professionals in no time. The young players compete with each other and create strategies that help them understand the games better. They form teams, learn new tactics and develop great skills.

In short, at PC Bangs you enter a noob and leave a pro.

Let’s face it if you really want to enjoy gaming, and want to take it up as a profession, you have to have a great machine. Having a modern piece of hardware means spending a lot of bucks and not everyone can afford this. However, PC Bangs provide modern computers with all the necessary equipment – including hardware and software.

Internet speed has surely increased. We have passed the buffering days. Having said that, continuous connectivity is the name of the game when it comes to eSports. PC Bangs provides that and much more to make your gaming experience seamless.

South Korea has been broadcasting live eSports games for more than 20 years now. It is probably safe to say that Korea was the first country, which started treating eSports like a normal sport. The public interest sparked the live broadcasts and these broadcasts further boosted the esports industry in the country.

The broadcasters focus on tournaments and matches while covering all major events in the industry. Thanks to these broadcasts on TV, people who are not really good at esports found a way to be a part of the bandwagon. Let us explain this with an example – Even if you are not good at soccer, you can still be a die-hard fan of Arsenal. And probably have more knowledge than other fans or even the players.

Korea soon saw a rise in fans who would line up to fill the stadiums or get glued to their TV screens to watch their favorite game in the competition.

Then some of the eSports enthusiasts playing their part as well. Check the tweet below.

Check out my broadcast from my PlayStation 4! #PS4live (Call of Duty®: Modern Warfare®) live at https://t.co/xeVZIr9HeX

Why Is Esports so Famous in Korea?

There is more than one reason for the popularity of esports in Korea.

One reason is the 1997 Asian financial crisis. It encouraged people in countries like Korea to get working and creative. The broadband boom resulted in the unintentional renaissance of esports. Video games were an avenue for people to forget about the financial problems that plagued the region. Superfast internet contributed to this. People found an effective outlet, better than anything else being offered.

Professional players are considered as celebrities due to esports being so widely viewed and famous in the country. Even people from small towns have the chance to enter the big leagues. The way esports players are celebrated and revered in the country is similar to NBA players in the US. People from every generation views esports as a national past time.

However, some researchers argue that the popularity of esports in the country is due to the cultural appetite of Korean people. They think games like StarCraft are a modern version of a mind game, which requires quick thinking and fast responsiveness. They believe it suits Korean behavioral trends. And maybe that is why Korean players excel in esports, particularly multiplayer online battle arena, in aspects European and American gamers can only think of.

The truth is probably somewhere in between. The reason behind its popularity is a mixture of both cultural urges and government investment. Although it can also be the right timing or a coincidence, an aligning of the stars that kick-started the rise of esports in Korea.