Shadowlands Release Date: Everything We Know So Far

World of Warcraft: Shadowlands is one of the biggest releases from Blizzard Entertainment. Developers of the WOW expansion has been quite generous when it comes to giving out vital information about the game. But the Shadowlands release date is a topic that hasn’t been appropriately discussed.

Riots in the United States & COVID-19 have been two primary reasons behind the delay of the first Shadowlands event. Although the first live stream was set to run on June 9, Blizzard delayed it out of respect for protests. 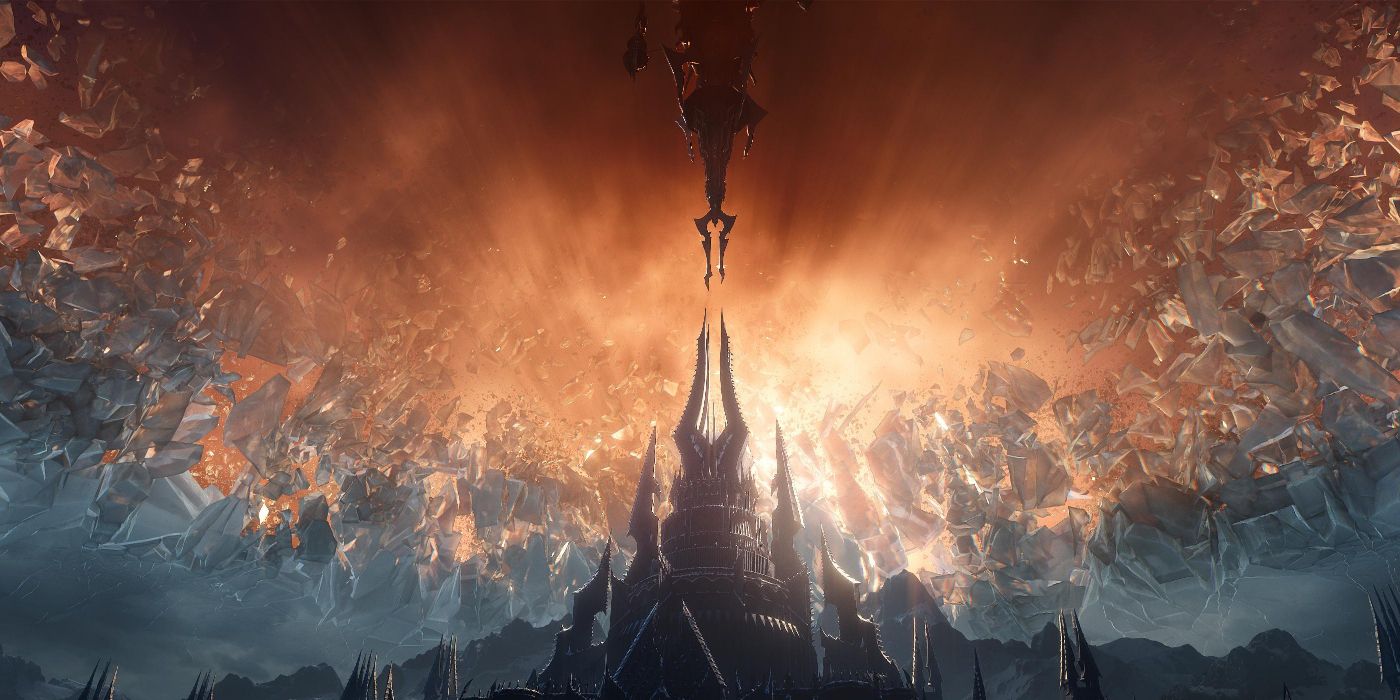 The Shadowlands event was initially planned to go live in early June. But anti-racism protests and police brutality made Blizzard take a step back. After a few weeks, Blizzard made the announcement.

Blizzard Ent. Finally CONFIRMED the Release Date of World of Warcraft: Shadowlands, There Would Be Epic Ch … – Gizmo Blaze https://t.co/rN2tWeipG0

We don’t have a specific release date for the Shadowlands. But the game director hinted that the game would hit the market in November 2020. Previously, WOW expansions have launched somewhere around July & August. We think it’s safe to expect that WOW Shadowlands will release in November.

WOW Shadowlands alpha test is up & running and getting pumped up with new features now and then. We have hand-picked some of the best features in the WOW Shadowlands Alpha Test version.

Dataminers have found out interesting things while digging through the files on Shadowlands alpha servers. People have found out controller support for Xbox Adaptive Controllers & some rad new armor sets.

One of the most prominent features added to Shadowlands is a roguelike dungeon, Torghast (Tower of the Damned). The dungeon changes every time you visit it, and exploration leads you to earn wild new powers.

The upcoming event of the WOW Shadowlands will unveil a lot of things. From WOW Shadowlands release date to stable gameplay and critical features, everything will be covered in the event that’s scheduled on July 8.