Which Is The Best Rocket League Car and Why?

Deciding which car to use in your next rocket league match? Or are you a beginner who wants to master only the best Rocket League car? Well, we have got an answer. It all depends on the player.

Without any further ado, let’s see the contenders.

One of the best Rocket League Car: Octane

Octane is the first car you get access to in Rocket League. This car aces the title of “all-rounder” as it has got everything. For most of the players, Octane is a safe bet. Most of the pro players in the community are still loyal to Octane to this date.

Although Octane doesn’t have any stand-out attribute, it’s ideal for perfect balance. It wouldn’t be wrong to comment that Octane is one of the best Rocket League cars.

Octane is the best example of “jack of all trades.” The accurate hitbox representation of Octane gives players consistent control. Moreover, this car has got blazing fast speed and top-notch aerial abilities.

Want to hit the ball hard and make a significant impact? Dominus is for you. Although this car was introduced in a DLC pack, it became quickly popular in the community. Dominus’s precise hitbox to car model makes it the perfect choice for players who want to be precise with touches.

You might want to think-twice about Dominus for securing your position, but if you are all about offense, this car won’t disappoint you. Boost your striking game by using the magic of one of the best Rocket League cars, Dominus.

Check out eSports Jersey: From Worst to Best Ever Worn.

“I’m Batman.” Did someone call Bruce Wayne? Forget about Batman as you can use his attractive car in Rocket League. Batmobile is a long & wide car with sharp turning. Batmobile isn’t an updated version of the “Plank” car as it has got a whole new hitbox.

Batmobile’s hitbox is flat, wide & second-longest in the game. It allows you to flick the ball with pinpoint accuracy and power. All these attributes make Batmobile one of the best Rocket League cars in the community. 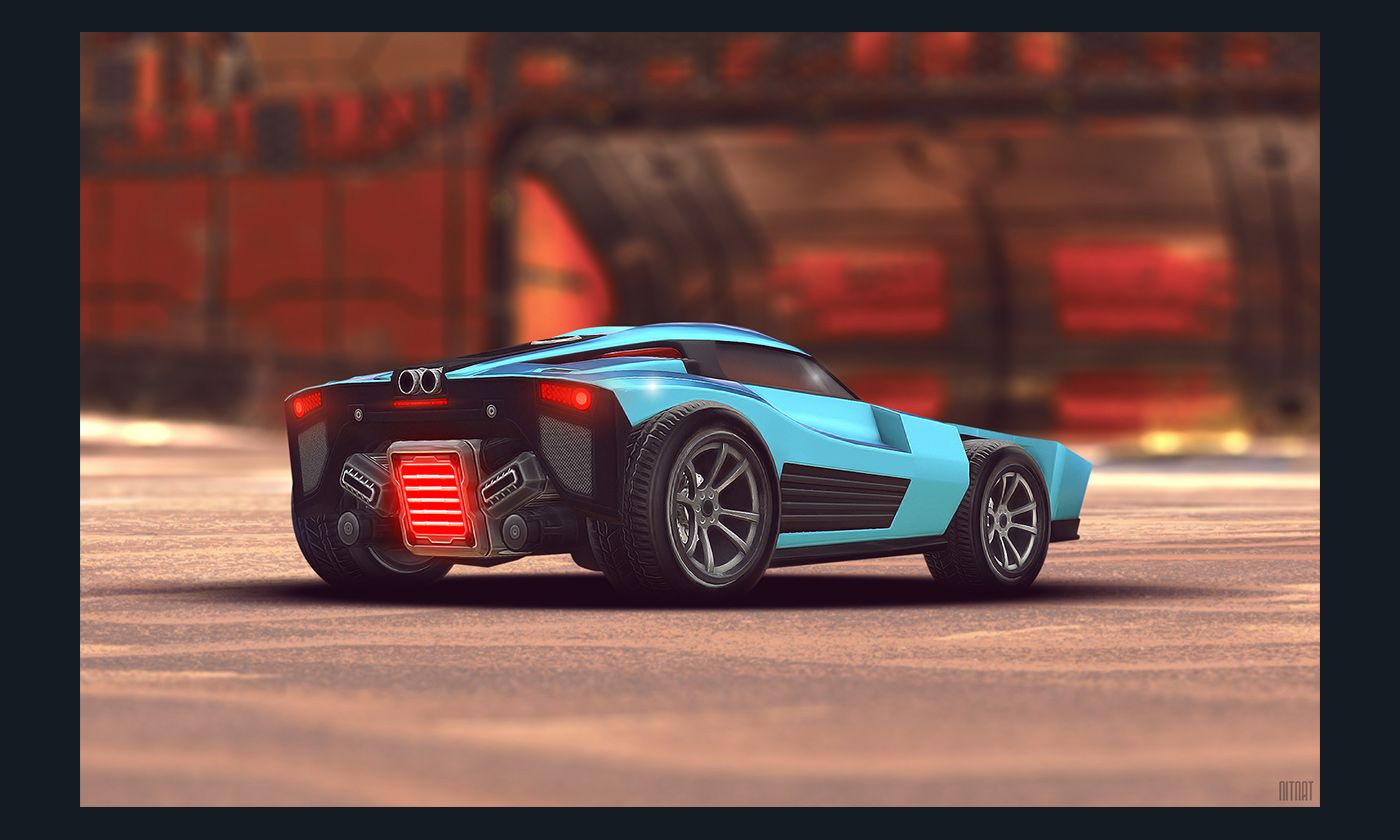 We know Breakout looks like a concept car from the 90s, but it’s one of the best Rocket League cars. Being the longest car in the game, Breakout is best for defensive gameplay style.

Breakout covers more area so you can easily win the ball. Moreover, its robust and hefty body allows the player to experience smooth driving & great hitting. Note that we wouldn’t recommend beginners to use this car.

For us, Octane is the real deal for both beginners & professionals. But at the end of the day, it all comes down to your style of play & choice. Try the cars above and see which suits you the most.