Bayonetta 3 is going full force on its upcoming release date until its original voice actress put a massive blow to the progress.

On October 15, Hellena Taylor took it on Twitter and revealed why she didn’t return to voice Bayonetta 3. The voice actress posted a video testimony with a complete story about what happened during the series’ development process.

According to Hellena Taylor, PlatinumGames had insulted her with their latest offer to voice the beautiful main character in Bayonetta 3. Due to these insults, she decided to step back and leave the franchise she had been voicing since its first title in 2009.

Not only that, voice actress Hellena Taylor triggered a controversy by asking fans to boycott the upcoming release of Bayonetta 3. 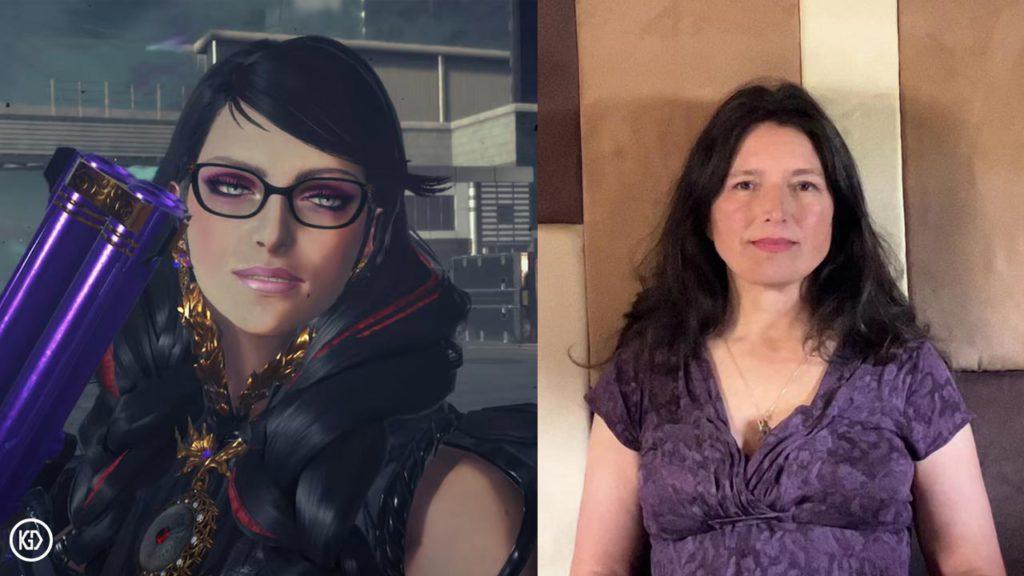 What Lies Beneath Bayonetta 3 Boycott: an “Insulting” Final Offer to Hellena Taylor

In her video testimony, voice actress Hellena Taylor revealed that she had received an insulting offer for her return to Bayonetta 3. She stated that amidst the massive 450 million USD Bayonetta franchise profits—not including merchandise—PlatinumGames presented her with a final offer of merely 4,000 USD.

Hellena Taylor called this offer “insulting” and “immoral” as it shows how little the company valued all her effort and hard work after having contributed so much to its enormous revenue.

An Over a Decade of Journey and Experience

Previously, voice actress Hellena Taylor has been voicing Bayonetta from the very beginning of its release in 2009. She continued voicing the character in the other titles, including Bayonetta 2 (2014) and Bayonetta: Bloody Fate (2013) animation film.

For over a decade, Hellena Taylor’s voice is the embodiment of Bayonetta. But, unfortunately, the developer only values her talent’s worth only 0.00089% of the approximate revenue of the Bayonetta franchise.

That is why Hellena Taylor voiced her concerns and asked fans to boycott the upcoming release of Bayonetta 3. But instead, she uses this Bayonetta 3 controversy to invite fans and use the money for charities.

“I didn’t want the world, and I didn’t ask for too much.

I was just asking for a decent, dignified living wage.

What they [PlatinumGames] did was legal, but it was immoral.”

In addition to her statement, Hellena Taylor implied that she might have been breaking the Non-Disclosure Agreement with her multiple video posts. However, she no longer cares.

“I cannot even afford to run a car. What’re they going to do—take my clothes? Good luck to them!

Still, she also believes the Bayonetta 3 boycott controversy she started is a personal choice. Therefore, it is perfectly acceptable if there are those who do not wish to participate, especially when Bayonetta 3 release date is getting closer.

However, she urges fans to stand with her in solidarity stance along with the people who do not get paid properly for what they’re worth.

“She is Not Bayonetta!”

At last, Hellena Taylor explains what happened during the preparation stage of Bayonetta 3. PlatinumGames’s final offer to Hellena was merely 4,000 USD. And not only that, the company also stated that they couldn’t keep up with her time before replacing her with the new Bayonetta 3 voice actress, Jennifer Hale.

And while Hellena wishes for the best for the new Bayonetta 3 voice actress, she declared that Jennifer Hale has no right to sign merchandises as Bayonetta. That is because, according to Hellena, Jennifer is not Bayonetta.

“They now have a new girl voicing her over. And I love that. I wish her all the joy in the world.

But she has no right to say that she is Bayonetta.

I created that voice, and she has no right to sign merchandise as Bayonetta.”

While she cannot say much due to her NDA, Jennifer Hale reminds the fans to keep an open mind about the situation. After all, Bayonetta 3 is the product of a hardworking and dedicated team. Therefore, she hopes that everyone can resolve the situation amicably.

When is the Game’s Release Date?

Now, what are your thoughts on this Bayonetta 3 and original voice actress Hellena Taylor controversy? Will you join Hellena and boycott the game now that Bayonetta 3 release date is getting closer?

Please share your thoughts and let us wait together for Bayonetta 3 release date on October 28.